There were at least two dozen in attendance. The District 3 meeting allowed residents a chance to ask questions and to learn about upcoming strategic plans for the unincorporated area.

Bear Creek Ranch subdivision was created in 2004. The subdivision is located in the unincorporated area of Dallas County under the extra-territorial jurisdiction of the City of Lancaster.

“The focus … is to realistically improve the unincorporated area. Protect the health and safety of its residents and safeguard the investment that homeowners have made,” Price said.

Residents from the Bear Creek neighborhood had much to say about living in the unincorporated area. Price, State Senator Royce West and Sheriff Lupe Valdez listened to resident’s concerns alongside local Lancaster officials.

Price made sure residents knew Valdez’ Sheriff’s department is the first responder in that area.

Two residents said they had attempted to schedule an HOA meeting, but the management company never showed up.

Price confirmed Essex Management as the HOA company for Bear Creek Ranch. He said Essex had promised to send a representative to the meeting. However, that representative was a no-show.

HOA meetings can’t be held without a quorum. One resident said the “quorumless” situation is done on purpose to keep the HOA from its full potential.

According to West, the State Legislature re-codified the HOA three sessions ago so there are steps that can be taken. For example, West wanted to know what the HOA budget is, where is the money and what are the bylaws?

“We have got to understand where the origins of the complaints are,” Price said.

Price informed residents that the City of Lancaster couldn’t afford to annex the Bear Creek area. In addition, there will be no new school in the area just for students in this neighborhood, said Price.

However, with the new Department of Unincorporated Area Services (DUAS) city leaders are certain “the pieces will line up better than they have in the past” Price said. “So [that] residents have a one-stop shop for all needed information.”

Countywide Dallas has 69-square miles of unincorporated territory. There are 7,430 residents living in this part of Dallas County accounting for 0.3% of the county’s total population.

“The Bear Creek neighborhood is the largest subdivision that we have in the unincorporated area,” Price said. 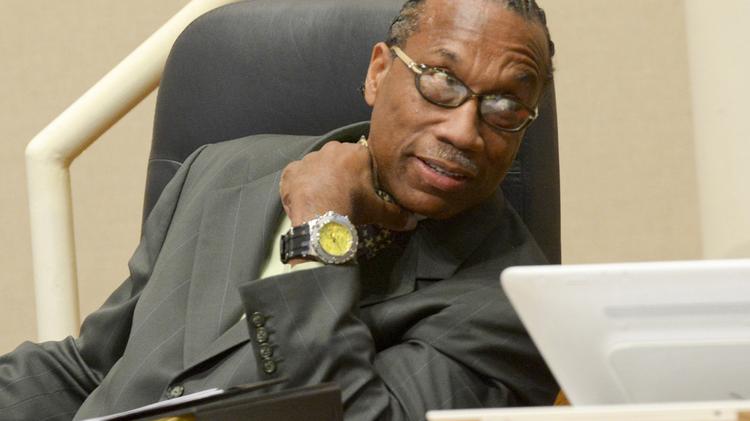