Cedar Hill Will Spray For Mosquitoes

Health technicians will conduct ground spraying, weather permitting, in a staggered schedule throughout the weekend. The spraying will take place from 9 pm – 5 am Friday, October 21 and Monday, October 24.

On Monday, county health officials confirmed the 49th human case of West Nile infection in Dallas County this year. The patient is a resident of the 75149 zip code of Mesquite.

“Our mosquito surveillance program and the county and municipal abatement teams are taking appropriate actions to ensure the safety of our residents. However, it is important for residents to take the necessary precautions,” said Cedar Hill resident and DCHHS Director Zachary Thompson. 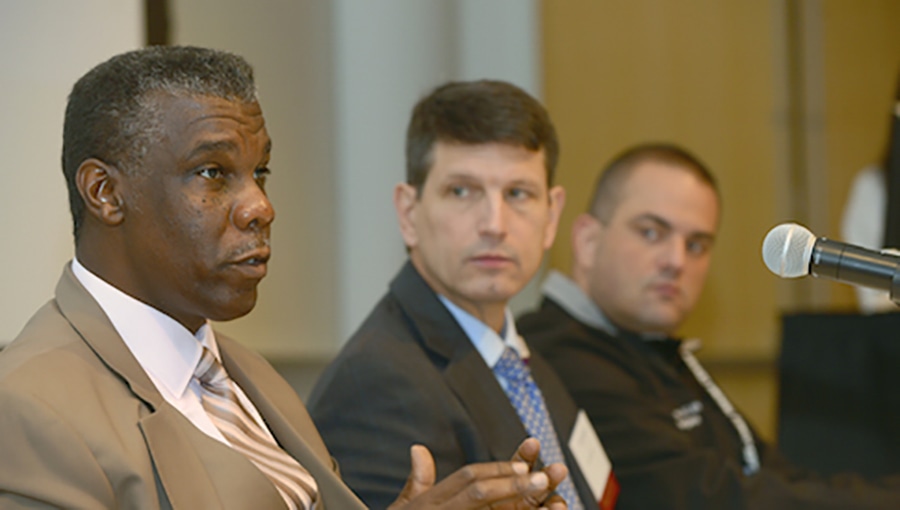