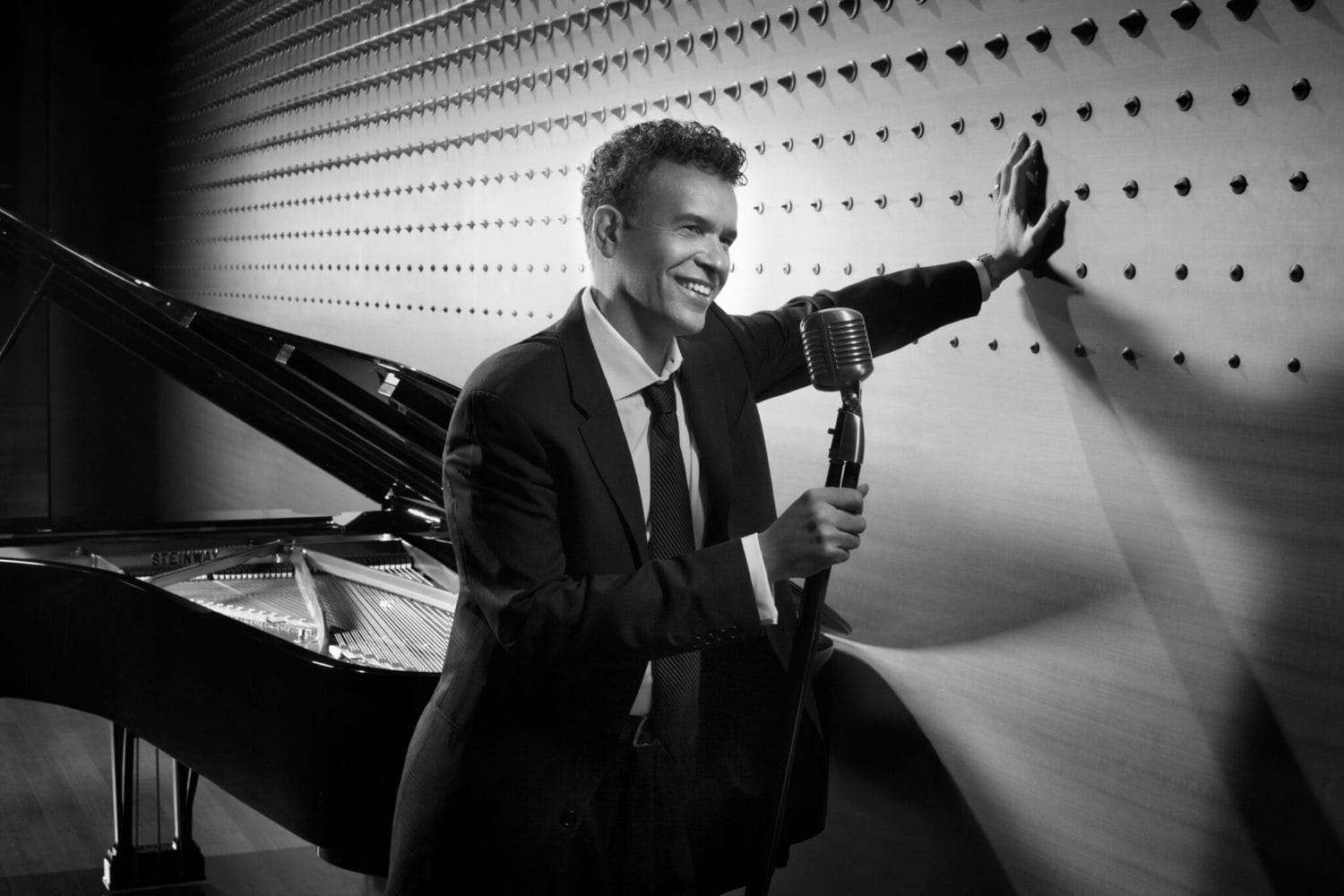 Two-time Tony Award®-winner and Theater Hall of Fame member, Brian Stokes Mitchell, will be the featured entertainment for the black-tie optional evening at the Music Hall at Fair Park on Saturday, November 4. Additionally, Broadway star Katherine McPhee will join Mitchell for a spectacular evening. They replace Bernadette Peters, who was recently cast as the lead in “Hello Dolly!” and unable to attend.

“We are thrilled to have the incredible Brian Stokes Mitchell as our new featured entertainer for the 2017 DSM Gala,” said Andy Smith. “A change in entertainment had to be made due to Ms. Peters recently being cast in the lead role of “Hello Dolly!” on Broadway and we wish her much success.”

“Stokes is an exceptional choice and we can’t wait for our guests to experience an unforgettable performance,” added Paul von Wupperfeld. Smith and von Wupperfeld are co-chairs of the gala.

Two-time Tony Award-winner Brian Stokes Mitchell has enjoyed a career that spans Broadway, television, film, and concert appearances. He received Tony, Drama Desk, and Outer Critics Circle awards for his star turn in KISS ME, KATE. He also has Tony-nominated performances in MAN OF LA MANCHA, August Wilson’s KING HEDLEY II, and RAGTIME. Other notable Broadway shows include KISS OF THE SPIDER WOMAN, JELLY’S LAST JAM, and WOMEN ON THE VERGE OF A NERVOUS BREAKDOWN. Last season he made a long-awaited return to Broadway in SHUFFLE ALONG and received his most recent Tony Award for his work as Chairman of the Board of the Actor’s Fund. 2016 also marked the year where he was inducted into the Theatre Hall of Fame.

An extremely versatile singer, Stokes has performed at venues spanning jazz, opera, pops, country, and the musical theater world, including two performances at the White House. Stokes has appeared on more than 20 albums and his musical talent has extended to the present day as producer, arranger, and orchestrator on his solo albums, including his latest recording, Simply Broadway. His next album, Plays With Music will be released soon.

“I am honored to be asked to perform at the 2017 DSM Gala,” said Brian Stokes Mitchell. “I look forward to visiting Dallas and can’t wait to have a sensational evening with those in attendance!”

Public Invited To Attend An Evening With The Best of Broadway

”An Evening with the Best of Broadway” is a celebration of DSM and the magic of musical theatre. Proceeds will support the nonprofit Dallas Summer Musicals and its education and community outreach programs. DSM brings the beauty of musical theater to many through programs such as DSM High School Musical Theatre Awards, Seats for Vets, Seats for Kids, Kid’s Club, Hear Us Now!™ and DSM Community Performance.

The 2017 DSM Gala will be an unforgettable musical affair. The public is invited to join in the excitement. Guests will enjoy an open bar cocktail reception followed by a crafted menu of culinary delights, as well as special experiences designed to engage attendees beyond the traditional dinner format. The evening will culminate with performances by renowned Broadway star Brian Stokes Mitchell and Katherine McPhee.

Individual dinner and show tickets are available online at www.DallasSummerMusicals.org. For more information please call the DSM Development office at 214426-6333.