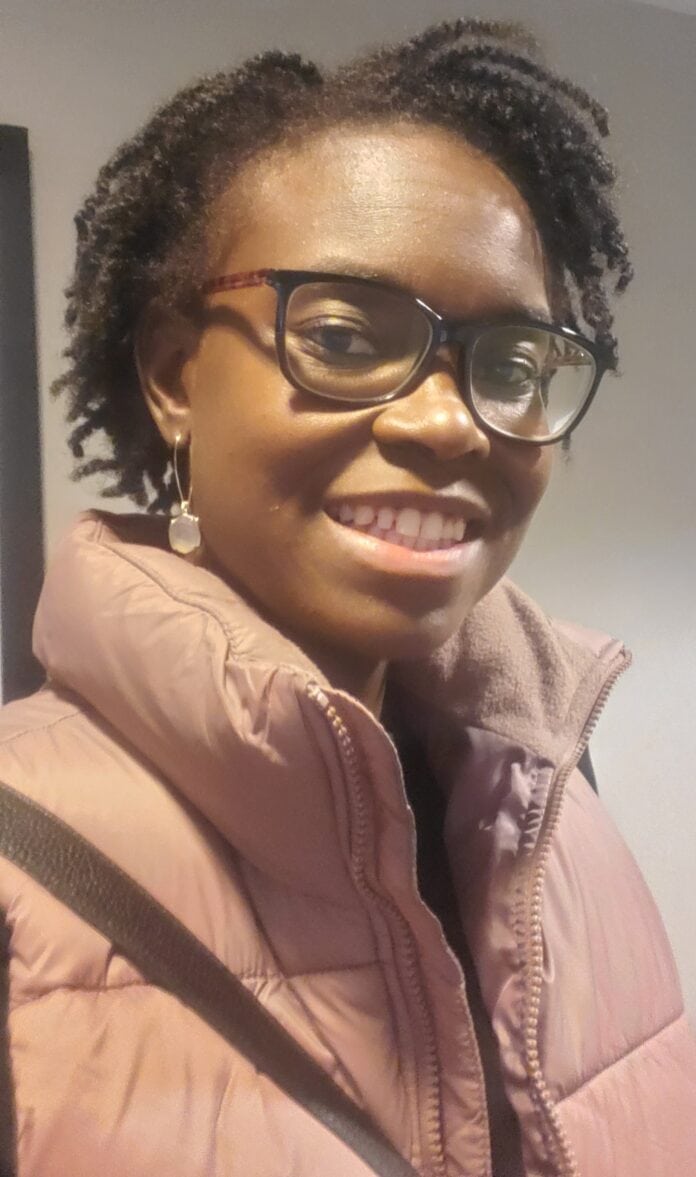 Coaching In The ‘District of Doom’

Ashlaa Zuniga is back home.

Well, almost. She’s coaching in nearby Waxahachie and her team competes against her alma mater Cedar Hill at least twice each basketball season as they are in the same district.

In fact, Zuniga’s Lady Indians will be visiting the Lady Longhorns Friday, Jan. 30 for their first of two District 11-6A meetings this season.

“I love it, my parents still reside in Cedar Hill and it is still near and dear to my heart. It is a surreal feeling walking into the gym as a coach, because I instantly flashback to great memories I had there as a student athlete,” Zuniga said. “Being in the District of Doom is tough, and I believe we have some of the best players as well as some of the best coaches in the state.”

Zuniga is attempting to return Waxahachie to the prominence they once held under legendary coach Lesli Priebe, who coached the Lady Indians to two state tournament appearances (2000, 2006), winning a state championship in 2006, and won 523 games in her 28-year career – the last 24 at Waxahachie.

The last time the Lady Indians had a playoff appearance was when they reached the third round in 2017-18.

“I believe things are getting better each day. The growth in our players from Year One to Year Two is night and day. We are well on our way of bringing women’s basketball back to Waxahachie,” Zuniga said.

“The most important thing I believe I have brought to the program is a family atmosphere. My assistants and my players are my family. I believe we are really teaching them to be accountable and trying to play at a faster pace.

Lady Indians Get Back to the Basics

“It starts with getting back to the basics, teaching fundamentals and gaining interest in basketball at the grassroots level, collaborating with my junior high coaches to ensure a pipeline to increase basketball numbers, having players who buy in to the philosophy of building leaders on and off the court, focusing on the details, and doing things the right way. Not to mention, having fun and building lasting relationships along the way.”

The family atmosphere falls in line with some advice Priebe gave Zuniga.

“Anytime you follow a coach who has spent decades at a school, you have big shoes to fill. The best advice she gave me was to not get so caught up in being the coach that you neglect your family at home.”

The Lady Indians’ roster bodes well for the future as they have only four seniors, with three juniors, two sophomores and a freshman.

Zuniga’s coaching indicates she can get the Lady Indians back to their former form. She was nominated for Texas Association of Basketball Coaches Assistant Coach of the Year in 2014 and 2016 while an assistant at Cy-Fair in Cypress. She was also an assistant in that program when they defeated Cedar Hill in the state semifinals en route to the 2010 state championship – a game in which her younger sister Ashtaan Horton was on the sidelines as a cheerleader for the Lady Longhorns.

Zuniga was also named the first head coach at Cypress Creek when its program started in 2016. She helped lay the foundation for a team that is now ranked No. 1 in the state by the TABC.

“I was the inaugural coach. Opening Cypress Park was such a great experience because I was able to have an active voice and input in the campus design including the layout of the athletic facilities,” she said.

Also while in Cypress, Zuniga coached Gatorade Female Player of the Year Chiney Ogwumike, who went on to play in the WNBA.

Following her standout career playing for the Lady Longhorns, Zuniga played for Texas A&M from 2005-08. She helped the Lady Aggies to an Elite Eight appearance in the NCAA postseason, along with winning two Big 12 Conference championships. She was named Academic All-Big 12 in 2008.

Zuniga has a bachelors of science degree in agricultural leadership and a masters of science in sports management.

“To be honest, I chose that degree because it allowed me to graduate in three and a half years and allowed me to take a lot of different classes to try and find what I really wanted to do,” she said. “Ironically, I never wanted to be a teacher or a coach, but I took a lot of educational classes, which has helped me in the long run.

“Yes, I obtained my masters in sports management with an emphasis in intercollegiate athletic administration. My ultimate career goal is to be an athletic director on the high school or collegiate level.

“After graduating, my position coach at Texas A&M, Vic Schaefer presented a teaching and coaching opportunity to me. He mentioned to me that I was already a great coach, I just didn’t know it. Twelve years later, I am very grateful he saw something in me that I didn’t even know I had.”

Along with her coaching abilities, Zuniga has a philanthropic side. While in Cypress she was responsible for the Justin J. Watt Foundation donating almost $50,000 for middle school after school sports programs. Now she’s working to do something similar at Waxahachie.

“I am actively looking for partnership opportunities to recreate something similar now,” she said. “However, focus is not just limited to middle school, but trying to get more students active in the elementary schools as well.

“I would gladly love to sit down and discuss opportunities with anyone who would be interested in helping our youth.”