DALLAS – More than 700 patients a year will have a new home for cancer care thanks to the generous support of many donors through a year-long capital campaign. Generous donors to this campaign include but are not limited to: Katherine Carmody Trust, Bank of America, N.A., Trustee; Community Impact Fund of The Dallas Foundation; Nita and John R. Ford; Nancy Ann and Ray L. Hunt; Brenda L. Jackson; Oncor; and Hesta Stuart Christian Charitable Trust. This vital project is also supported by proceeds from the 2018 Robert S. Folsom Leadership Award honoring Sen. Royce West, as well as Board members and advocates of Methodist Health System who joined together to name the new unit in honor of former Methodist President and CEO Stephen L. Mansfield, PhD, FACHE.

“Cancer is a real issue in the southern sector of Dallas, especially breast cancer,” says Fran Laukaitis, MHA, BSN, RN, FACHE, president of Methodist Charlton Medical Center. “To combat this disparity effectively, it was clear that, in addition to our community education programs and outreach efforts, we needed a dedicated oncology unit.” Methodist Charlton’s primary service area encompasses Cedar Hill, DeSoto, Duncanville, Lancaster, and southern Dallas. Each of these communities have been identified by Susan G. Komen® Dallas County’s most recent community profile as consistently experiencing the highest rates of breast cancer death in the Dallas area. 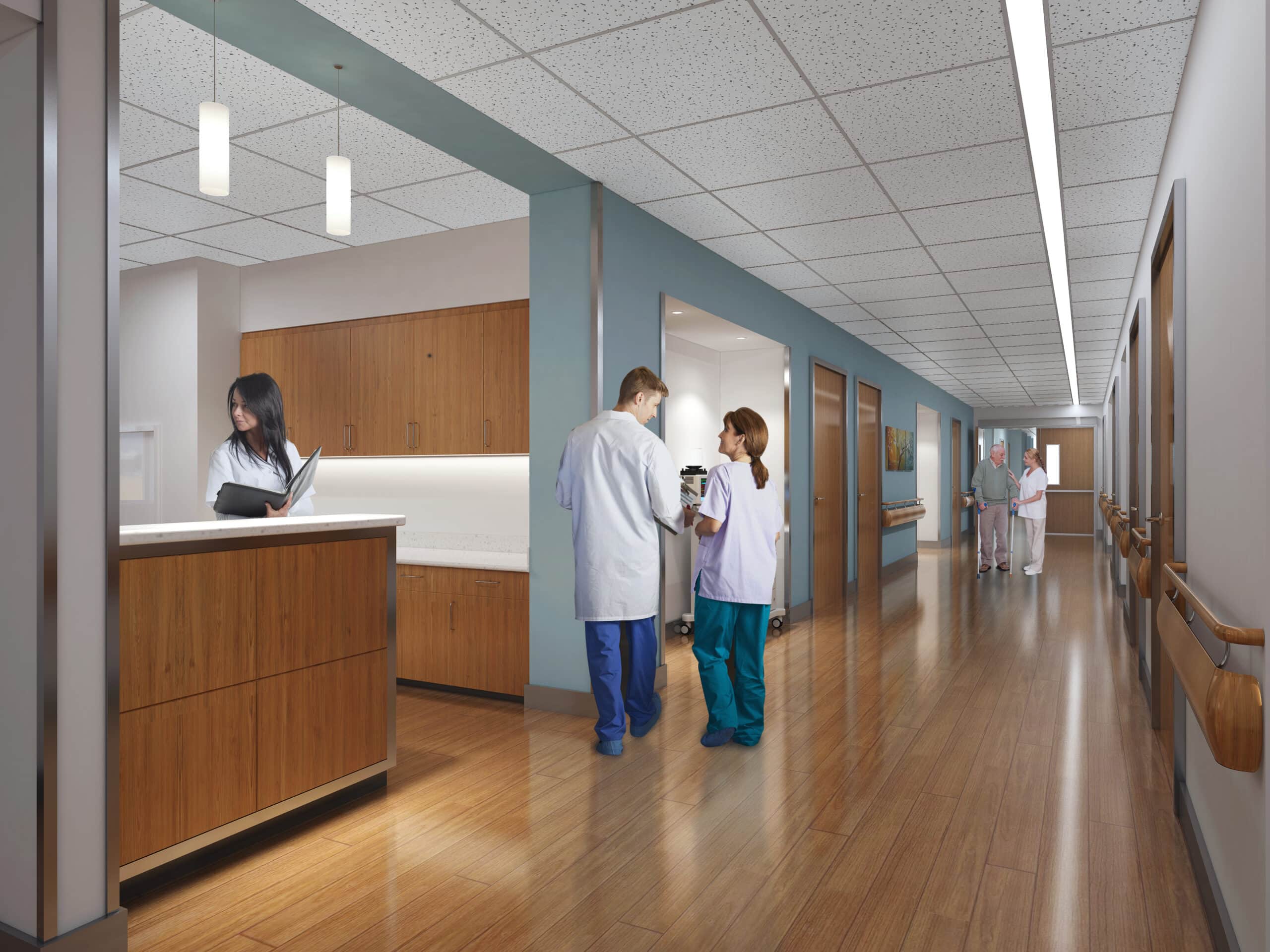 “Thank you to each of the community committee members who attended meetings, made introductions, and supported this campaign to bring comprehensive cancer care to southern Dallas County,” says Jim Johnston, president of Methodist Health System Foundation. “We sincerely appreciate the overwhelming support from individuals, foundations, and corporations across Dallas to make this unit a reality.” 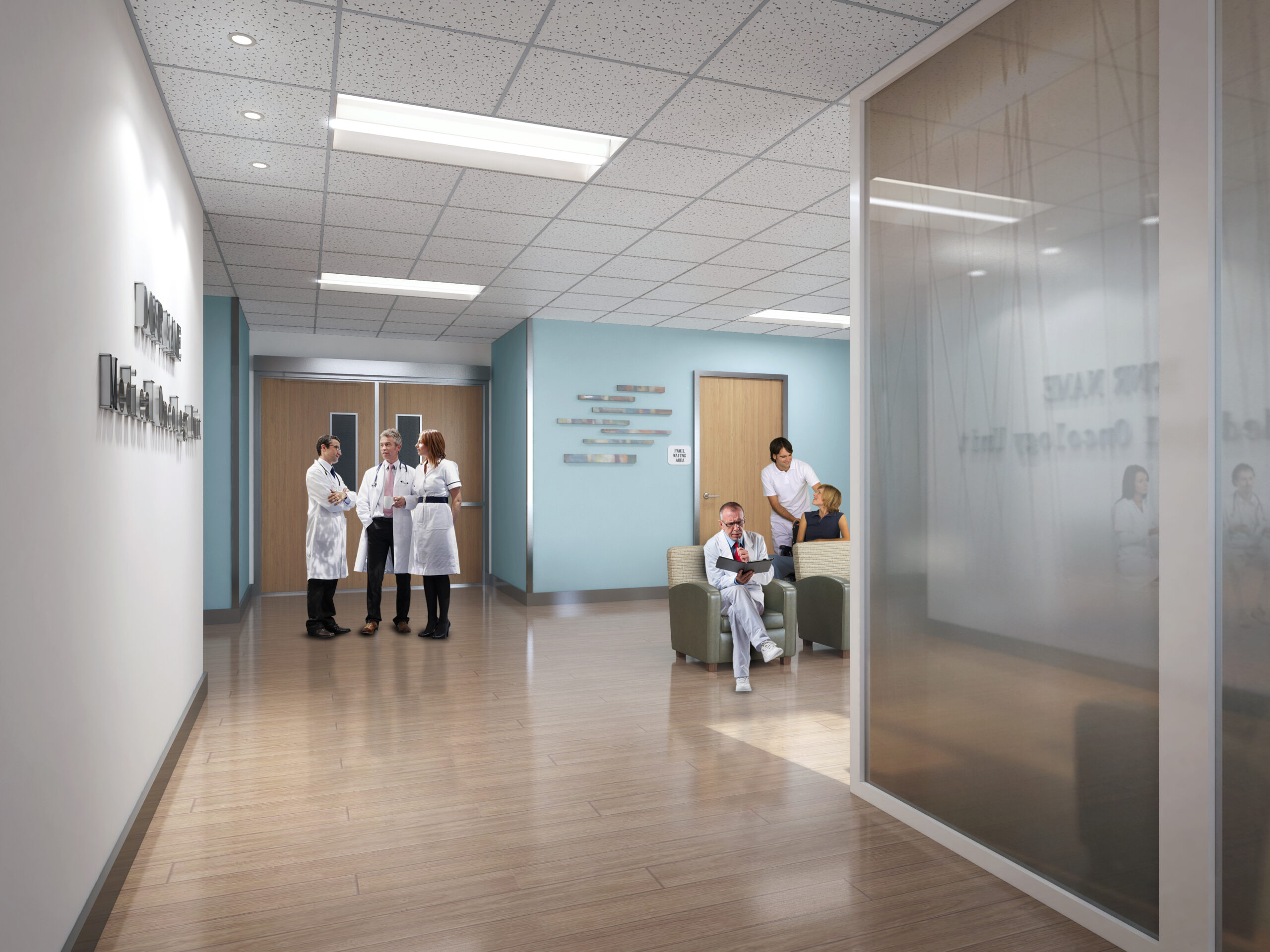 In honor of the retiring Methodist president and CEO, the Board of Directors undertook a secret campaign to name the new unit after Dr. Mansfield and his wife.

When the unit opens in early 2021, it will nearly double the capacity of patients treated each year and centralize oncology care at Methodist Charlton. Through this project and several others, Methodist Health System demonstrates its commitment to the health and wellness of all members of the Dallas community.