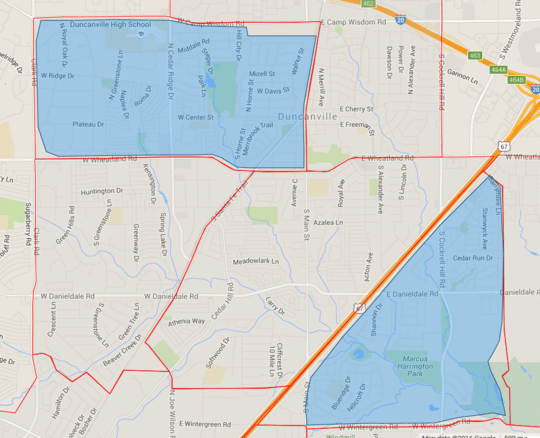 County Health technicians will conduct ground spraying, weather permitting in a staggered schedule throughout the weekend. In Hutchins and Lancaster from 9 p.m. to 5 a.m. Thursday, July 21, and Sunday, July 24.

Residents in this area are advised to stay indoors, keep pets inside, and cover fish ponds during those times. Spraying will be rescheduled if wind speeds are above 10 mph or in the event of rain.

Anyone who experiences symptoms consistent with WNV should see a physician as soon as possible. Health officials are still urging the public to take protective measures in preventing the illness. In Dallas County West Nile infections reached epidemic levels.

Because of this, residents are urged to take precautions even in areas where the virus has yet to be detected. County health officials warn the threat of the virus exists in North Texas.