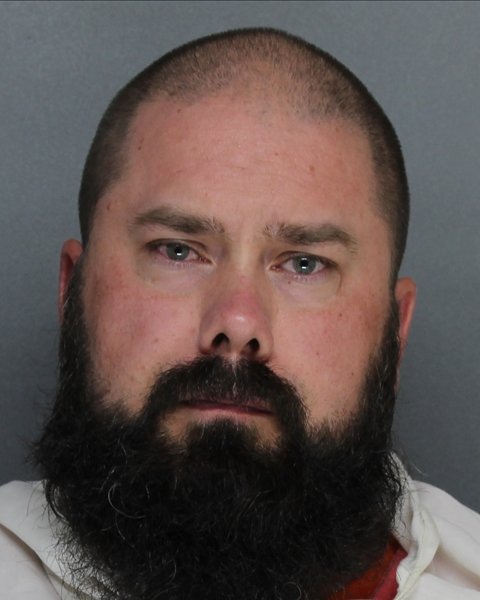 The Waxahachie Police Department received information regarding the cybertip a few weeks later and started an investigation. Instagram disabled the initial account but Whitson created a new one within a month. The Waxahachie Police Department served a search warrant on Whitson’s residence on August 18, 2020, where investigators seized his phone for subsequent forensic testing.

The Department of Homeland Security Investigations Division conducted the data extraction of Whitson’s phone. Whitson had several images and videos of sexual abuse of children. Only a few of the videos and images were shown to the jury due to their graphic nature.

The Honorable Justice David Evans, visiting judge of the 443rd Judicial District Court, presided over the case and after receiving the jury’s punishment verdict, pronounced the sentence on August 19, 2022. The jury recommended both prison and community supervision sentences for the eleven available counts.

Required To Register As A Sex Offender

Justice Evans determined that Whitson would serve the twenty-year sentence first followed by an additional 2-year sentence assessed by the jury. After Whitson is released from prison, he will be placed on community supervision to serve out the rest of his sentence. Whitson will be required to register as a sex offender for the rest of his life.

“Each image of child sexual abuse represents a real child who was victimized. This child continues to be victimized every time an offender downloads, possesses, and trades these horrendous and vile images. My office will protect our children by prosecuting those who would promote or profit from this trade,” Montgomery stated.