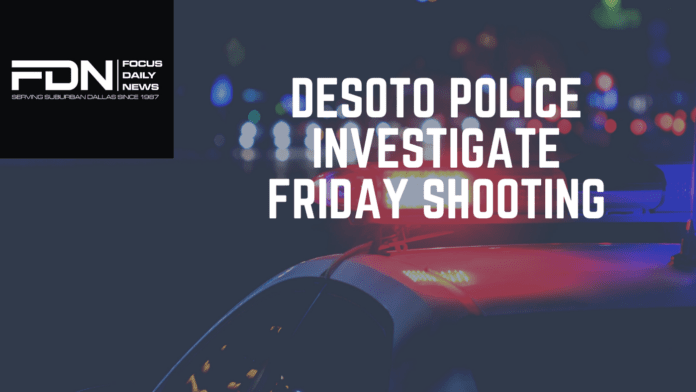 DeSoto Police are investigating the fatal shooting of a security guard that took place at a Hampton Road lounge at approximately 10:00 PM Friday.

Officers responded to a call at the Brickhouse (BH) Lounge on the 2000 Block of North Hampton Road and upon arrival found that the establishment’s security guard, 47-year-old Derek Phillips of Arlington, TX, had been shot multiple times. DeSoto PD and responding paramedics provided emergency first aid at the scene and the victim was transported to a local hospital where he was later pronounced dead.

Patrons of the business described Phillips as a good guy that never hassled anyone. Some referred to him as a “gentle giant” that loved his job. Another wrote, “all about safety and making sure patrons were taken care of.”

Security tapes and witnesses confirmed that a lounge patron, 48-year-old Toussel Kuhn of Savannah, TX, had been arguing with Phillips over lounge rules when Kuhn shot Phillips. The offender was then reportedly wounded by a bystander and fled the scene by vehicle before crashing in Glenn Heights. Glenn Heights Police were dispatched to the scene and determined that Kuhn was wanted by DeSoto Police for the lounge shooting. Kuhn was at a local hospital for treatment and is now in custody for the security guard’s murder.