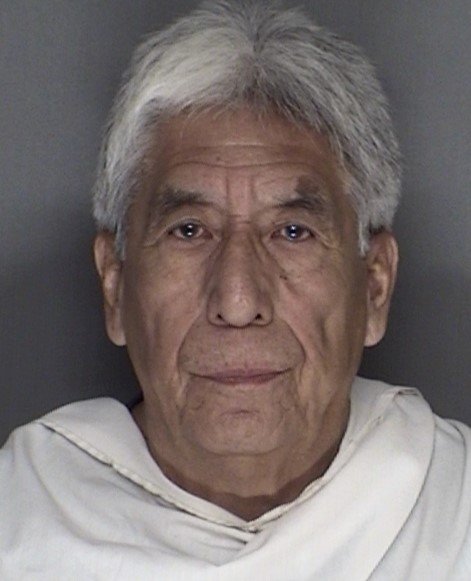 Padron Was Previously A Teacher

Ellis County and District Attorney Ann Montgomery announced that Carlos Cruz Padron, 77, of Waxahachie, Texas, was convicted by a jury and sentenced to the maximum punishment of life in prison with a $10,000 fine for Aggravated Sexual Assault of a Child. This offense is a first-degree felony, with an enhanced punishment range of 25-99 years or life, if the child was under six years old at the time of the offense. In addition to imprisonment, an individual found guilty of this offense may be punished by a fine not to exceed $10,000.

In September 2019, Padron sexually abused a four-year-old girl. The child told her family about the abuse shortly afterwards, and they reported it to the police. The Waxahachie Police Department uncovered that Padron had sexually abused another young girl in the 1990s, and Padron had admitted to indecent contact with that child to police.

During the punishment phase of trial, the jury heard testimony that Padron had been a teacher and was asked to resign from two different schools due to allegations of inappropriate conduct with students. They also heard from an adult victim that the defendant sexually assaulted her in 2014. The defendant chose to testify in the punishment phase of trial.

During cross examination by prosecutors, Padron was asked if he assaulted the adult victim. He replied “I guess you can say that.” Prosecutors asked for a life sentence in closing argument, and the jury agreed.

Montgomery states, “The bravery of these victims was validated today. Children are the most vulnerable members of our society and deserve the highest level of protection. This defendant spent his life taking advantage of that vulnerability. I am proud to say an Ellis County jury told him that conduct is worth a life sentence. Jury verdicts are the loudest voices of the community and, today, those voices shouted a warning to anyone who would abuse a child in Ellis County.”

The Ellis County and District Attorney’s Office would like to thank Detective Elizabeth Glidewell from the Waxahachie Police Department who completed the investigation with the assistance of Special Agent Maury Bufford from the Texas Department of Public Safety, and the Ellis County Children’s Advocacy Center for additional assistance.