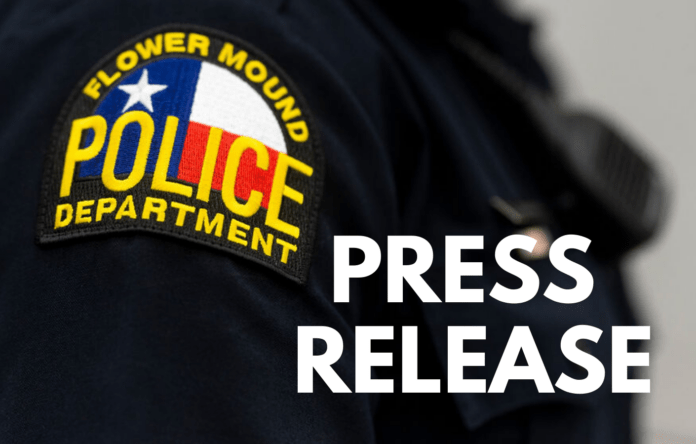 Flower Mound Police are currently on scene of an active incident in the 2900 block of Termaine Drive.

Police originally responded to a 911 call at 7:04 p.m. in reference to a suicidal subject in a residence. Upon arrival, officers attempted to make contact with the male subject – the sole occupant of the home. At 8:05 p.m., the subject fired on law enforcement, striking three Flower Mound officers.

Two officers were transported to local hospitals. Both are in stable condition. The third officer was injured but cleared by medics on scene and was not transported.

Officers returned fire but have not made contact with the subject since the initial exchange of gunfire. The situation is ongoing, and there is a heavy police presence in the area.

Please avoid the area as this is still an active scene.

More information will be released as it becomes available