Theatre Three will stream Mark Harelik’s inspirational play, “The Immigrant,” June 15-28, since the national theatre community is unable to produce live performances due to COVID-19 restrictions. Directed by Theatre Three Artistic Director Jeffrey Schmidt, the play is designed to work within the current restrictions.

The technologically-forward performance of the play is set in Hamilton, Texas in the early half of the 20th century. Streaming access codes are only $15, and are available to purchase at Theatre3Dallas.com.

Director Schmidt says, “Innovative storytelling emerges out of restrictions. You explore, experiment and innovate. You keep what works and discard what doesn’t. None of that happens unless you commit and jump in feet first. That’s what we’re doing. Mistakes will be made, but a story will be told.”

Patrons purchase access codes for streaming, limited to 200 for each of the ten viewing opportunities. Consider each viewing opportunity as a performance that begins at the published time. Videos must be accessed within 30 minutes of the start times for each show. In addition to the streamed performance, viewers will be provided with a digital version of a traditional performance program. Plus, Theatre Three will host talk-backs at Facebook.com/theatre3dallas following the performances on June 15, 21 and 28.

Associate Artistic Director Christie Vela said, “It’s not just important—it’s imperative at this moment in history to tell this story. Not in the way that gets you grants or imaginary theatre points, but in a flesh and bone, down and dirty way.”

In 1991, “The Immigrant” was the most widely produced play in the U.S.. Tackling such thorny questions as who deserves to belong here, and what do we owe each other, the play focuses on Russian-Jewish immigrant Haskell Harelik, grandfather of the playwright.When he settles in Hamilton, Texas at the turn of the 20th century, Harelik is unable to speak English. The outsider pulls his banana cart through the staunch Christian community, seeking shelter. Over a span of 30 years, this tiny town becomes the home for his young family. Religion meets religion, culture meets culture, fear meets fear, and love meets love. Based on the life of the playwright’s grandfather, this play resonates deeply today, as immigration policies and anti-Sematic rhetoric still embroil the world in conflict. 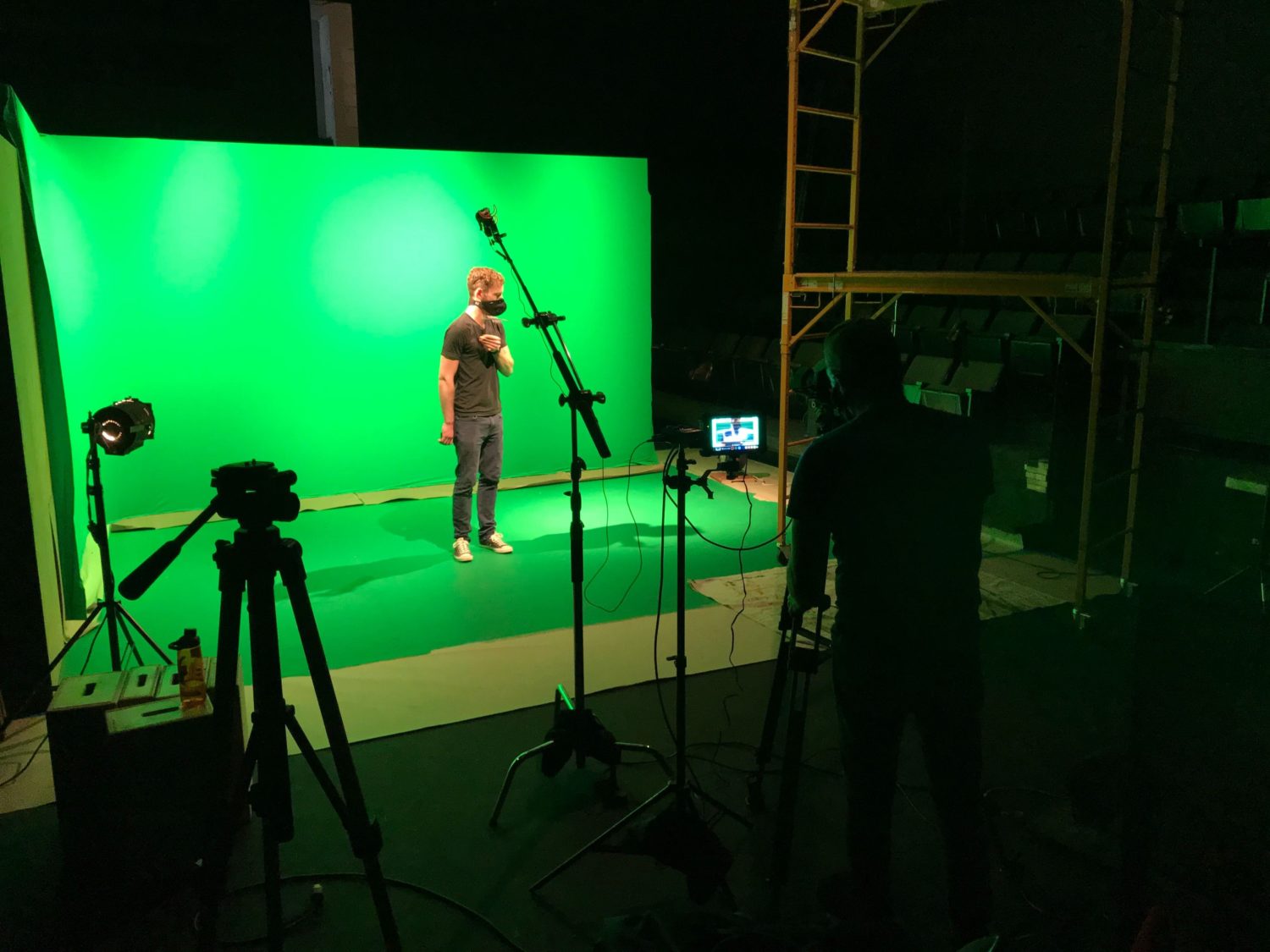