“The Cuban,” starring Lou Gosset Jr. (The Watchmen), opened at The Angelika Film Center in Dallas on Friday. Gosset is Luis Garcia, once a well-known Cuban musician who’s now suffering from dementia. The elderly patient lives in a bleak, full-care facility in Canada—a sharp contrast to his youth in colorful Cuba. An uncommunicative patient, Garcia refuses to cooperate with his caregivers, or even to eat.

Enter 19-year-old part-time worker Mina (Ana Golja), an Afghan immigrant and pre-med student. She lives with her Aunt Bano (Shohreh Aghdashloo), an administrator at the nursing home who wants Mina to become a doctor. Mina, however, dreams of being a singer. Her love of music was inspired by her musician-scholar grandfather in Kabul.

When Mina spots Garcia’s poster of Benny More, a well-known Cuban bandleader, she hums a jazz tune to her obstinate patient. He responds with a smile that lights up his face. Octogenarian Gosset is wonderful in this role. Although he seldom speaks, he conveys a wide range of emotions through his eyes and his facial expressions. Encouraged, Mina smuggles in a record player and old records of songs like “Guantanamera” to play for Garcia. 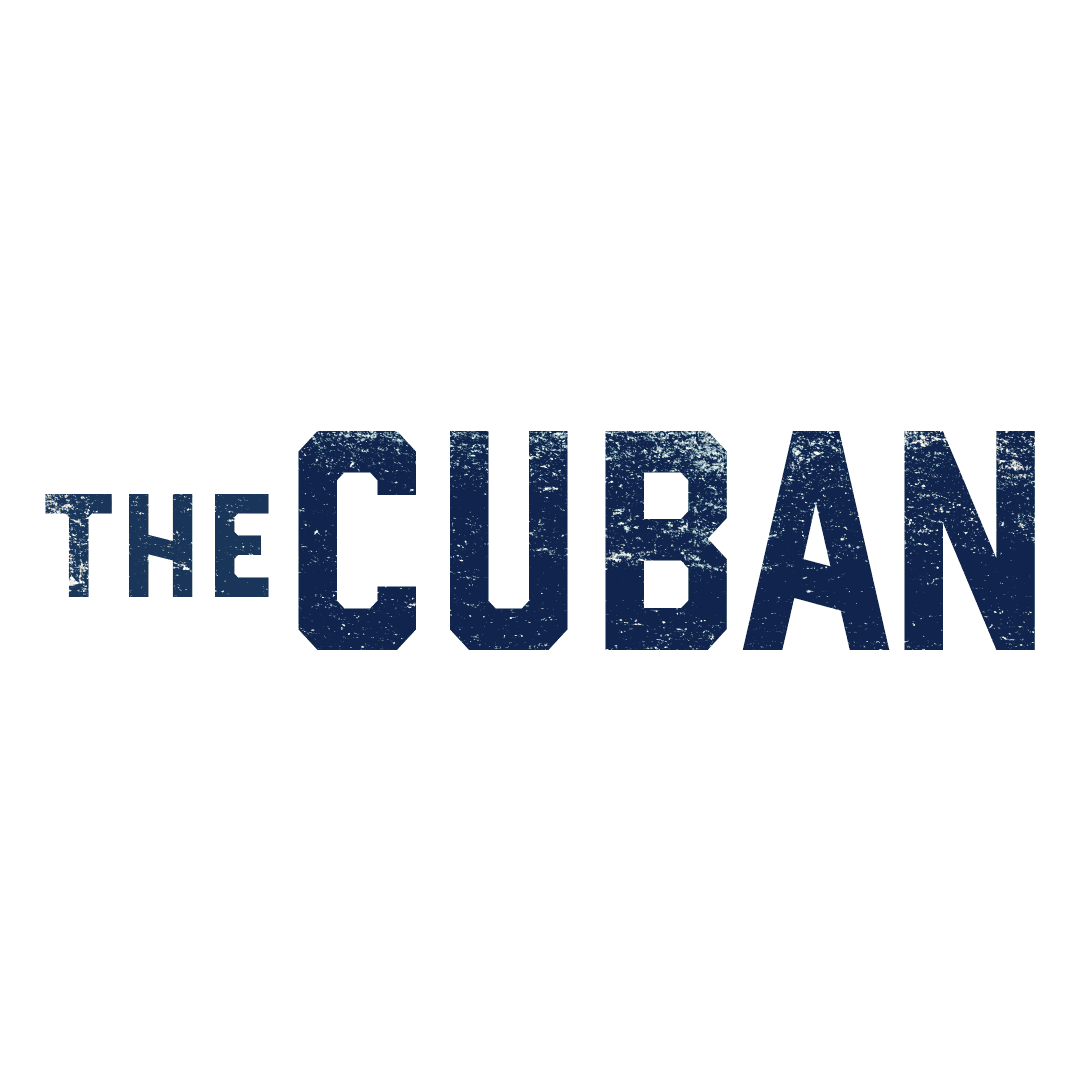 The joyful Cuban music is the highlight of the show, and reignites technicolor memories of Garcia’s days as El Guitarrista. As a musician, he played with such renowned jazz artists as Dizzy Gillespie and for clubs like the Tropicana. Luis was in love with Elena, a beautiful band singer, who’s also played by Ana Golja, transformed into a glamorous star for the film’s dream-like memory sequences.

The contrast between Garcia’s current surroundings and his former life as a celebrity musician make it easy to see why he’s depressed. The film comes to life when it takes us back to Havana, but is much slower when we land back in Canada. It reminded me of “The Wizard of Oz,” where Dorothy’s early scenes in Kansas are shown in black and white, and once she landed in Oz, everything was in full color.

Take Me Back to Cuba!

There are several different back stories, including Mina’s new relationship with Kris (Giacomo Gianniotti. A teacher, Kris understands the healing power of music and helps her try to reach Luis in spite of backlash from the facility’s administrators including Aunt Bano. Most of the immigrants, no matter what country they came from, have sad back stories, many because of family interference. There are too many black or grey threads to follow satisfactorily for this viewer. I just wanted to follow those bright red threads back to colorful Cuba, where they played the music and danced.

“The Cuban” is distributed by Brainstorm Media and produced by A71 Entertainment, S.N.A.P. Films. Others featured in the cast include Shiva Negar, Jonathan Keltz, Layla Alizada, Tabby Johnson, Kane Mahon, and Richard Chevolleau. Directed by Sergio Navarretto, “The Cuban” is from a screenplay by Alessandra Piccione, with music composed by Hilario Duran. The film runs 109 minutes, and opened at the Angelika Film Center in Dallas Friday. The Cuban is also available for online streaming.