KidFilm Family Festival is presented by the USA Film Festival, and runs Jan. 25-26 at the Angelika Film Center in Dallas. All programs at the festival are free to attend.

The festival is now 36 years old, and is the oldest, largest children’s film festival in the U.S. They present an entertaining, educational schedule of new and classic films. This year’s festival pays tribute to favorite children’s book authors and illustrators. It celebrates diversity, equality, empowerment, family and friendship. The program includes live action and animated short and feature length works for all ages.

“We are so pleased to be able to offer this year’s program as a free admission event. Thanks to support from the City of Dallas Office of Cultural Affairs, the Texas Commission on the Arts, the National Endowment for the Arts, and from the Festival’s Sponsors,” said Fox. “We are particularly pleased that so many of the films feature themes of equality, courage and perseverance. Timely and important messages for children of all ages.” 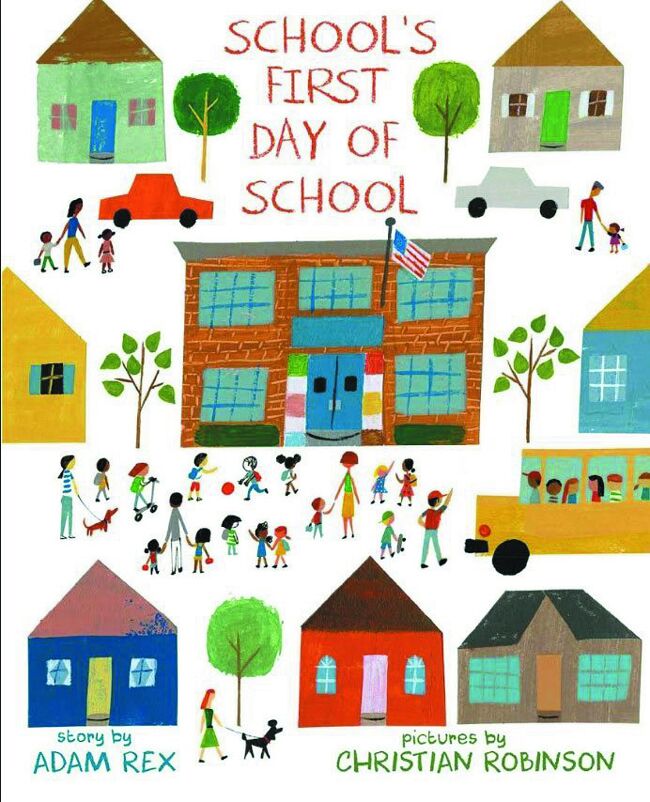 A tribute to children’s book authors/illustrators Adam Rex and Laurie Keller is a highlight of the festival. Screenings of three films adapted from their books: “School’s First Day of School,” “Potato Pants!,” and “Do Unto Otters: A Book About Manners,” are at 12:30 a.m. Saturday. Free copies of their new book, “Pluto Gets the Call,” will be distributed to families attending the show.

Celebrate the 100th anniversary of the 19th Amendment, which gave women the right to vote, at the festival. Five inspiring children’s books adapted for the screen are featured, and free books will be distributed to kids. This program is made possible with a grant from the 19th Amendment Centennial Fund.

Thirteen live-action and animated short films from around the world are also featured on the festival program.

View a full schedule of KidFilm programs online at usafilmfestival.com. Tickets for all shows are free for children and adults, but tickets are required for admission. All programs are held at Angelika Film Center, 5321 E. Mockingbird Lane in Dallas.

USA Film Festival is a Dallas-based, 501c3 nonprofit organization. It is dedicated to the encouragement and recognition of excellence in the film and video arts.