Promises of a Park Remain Unfulfilled

Daniel Tancak has been sitting on his front porch for two years, waiting to see some sign of the park he and his South Pointe neighbors were promised.

“We chose our lots because there was going to be a park here,” Tancak said. “We paid extra for these lots.”

And quite a bit extra, says his neighbor Jacqueline Janes, an average of $5,000 extra per house.

In the 33 houses on Newsom Ridge Drive, Green Circle Drive and Montaigne Drive that ring the 2-acre pocket park plot, there are 25 kids age 7 or younger, all looking for a place to play, she said.

The big empty would-be park isn’t an option for the kids, though, the neighbors say.

“There’s bricks and building materials out there, metal stakes, it’s not just a nice field of weeds,” Tancak said.

“It’s hazardous. Children don’t dare go out there. You can sit here for a week and not see one person step foot in it.”

“With all the debris out there you could probably build a house with the razors, rebar and bricks,” she said. “We asked the HOA lady if there’s any way we could get it cleaned up so the kids could play. We understand that it takes time, we just wanted some good grass so the kids could get out of the street.”

The parks, community pool, three lakes and common areas are owned by the developer, North Rock, and managed by Neighborhood Management in Allen. Residents pay HOA dues for the maintenance, $450 a year in Tancak’s case.

Developer hopes to have park finished in August

David Branch, director of land development for North Rock, says there are a lot of reasons for the delay in the park’s construction, but the project is currently out for bids, which should be returned by Monday. After inquiries from some Mansfield City Council members, Branch emailed the city to let them know his company plans to start grading and installation of irrigation and grass from July 20-Aug. 14 with the park completed by Aug. 21.

“It’s never been our intention not to put in the park,” Branch said. “It will be nice with a walkway, playground and benches. There will be swings, climbing apparatus. I think there’s some teeter totters.”

The only things that could delay the park construction are the weather and COVID-19, Branch said.

Is COVID-19 An Impact or Another Excuse?

“We’re starting to see more impact from the coronavirus,” he said. “Companies are having to juggle the workforce. My intention is to get it done as quickly as I can. There’s been a lot of positive things done in the community.”

Janes said she will believe it when she sees it.

“I’m not holding my breath,” she said. “We’ve been told so many lies. I want it to be done and to have all the equipment we were promised in January from the HOA lady in an email, seesaws, a web climbing toy, mobile slide with steps, swings, benches, one soccer net and grass with landscape for open space. We originally asked for it to be covered, too.”

Tancak and Janes said they were originally told that construction would start on the park when all of the houses around it were completed, then when the wall around the complex was finished. Both projects have been completed.

In May 2019, they heard that the park was going to be a volleyball court and half a soccer field, which led to a petition from the neighbors, who wanted a playground and landscaping.

Last fall, they were told that the redesign was taking time, then that the city had to approve the plan.

“We kept asking ‘Where’s our park?’” Tancak said. “Last winter, they said they were not going to plant anything in the winter while across Lone Star they’re planting trees and grass. We’re all going ‘What the heck?’”

In June, TaylorMade Videography made a video called “South Pointe: Where’s My Park?”, which caught the attention of some Mansfield City Council members. The video showed the kids in the neighborhood playing in the streets, while their parents asked the developer and the HOA to build the park.

Kids Have Nowhere To Play

“There’s a core group that plays in somebody’s front yard,” Janes explained. “The backyards aren’t really big enough. We have to worry about cars and balls rolling into the street. If one of those kids gets hit, there will be legal action against the developer for not building the park.”

Tancak said he just wants what he was promised when he built his house.

“I’m 63,” he said. “My kids are grown. Those people have kids that are dying to get out and play. It’s sad to see those kids playing in the street.

“One of my hopes and dreams is to walk out my front door and let my two poodles play,” Tancak said. “I doubt (the older one) will live to see it. I’ve been waiting all this time and I don’t have what I paid for and neither do my dogs.” 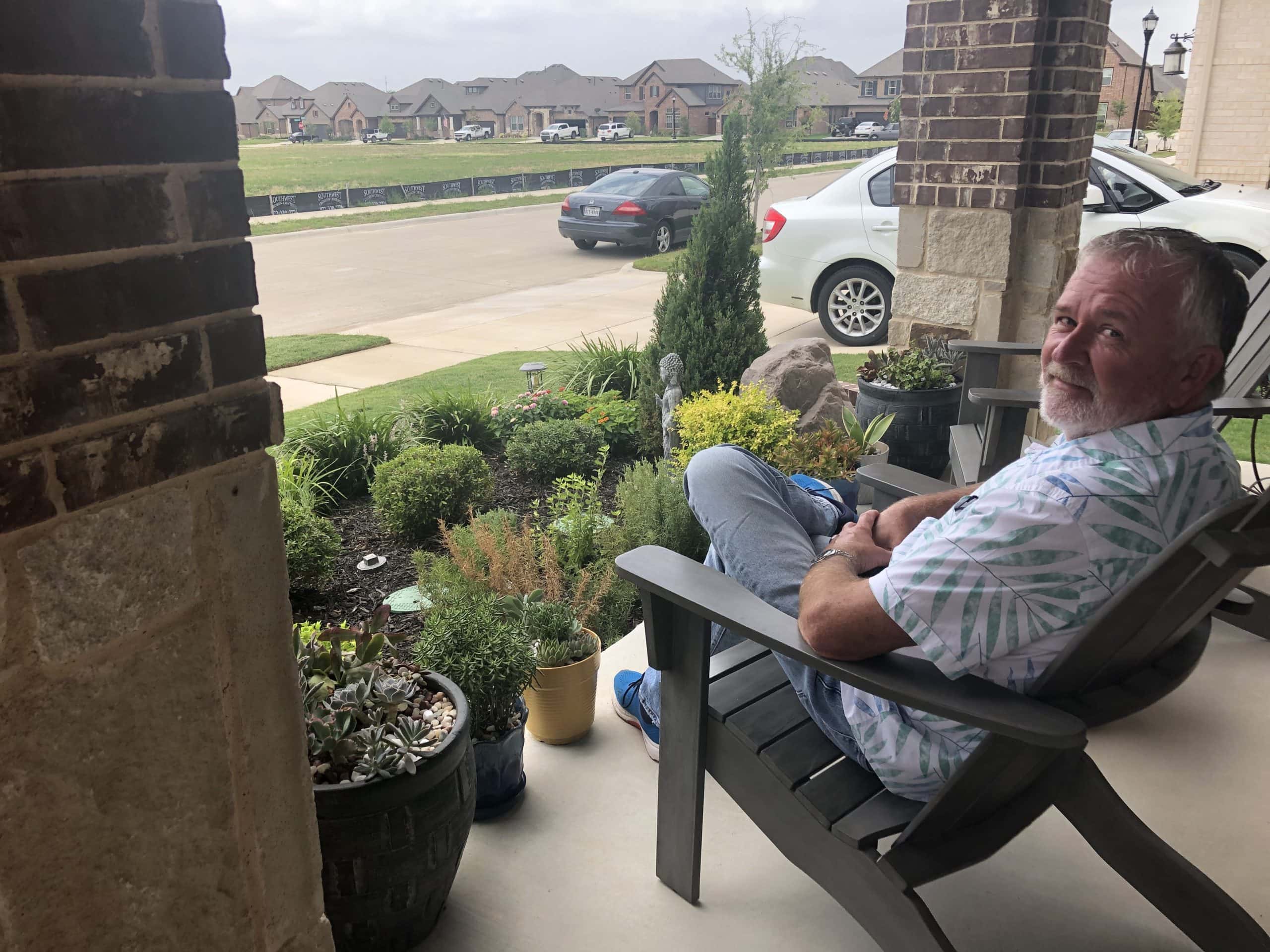