Mansfield homeowners will get a break on their property taxes next year.

On Monday night, the city council unanimously voted to implement a 10 percent homestead exemption. This will give the average Mansfield homeowner a $213 break on their 2020 taxes.

And homeowners will see that as soon as this fall.

Tax break will be reflected taxes this fall

“Appraisal notices will be revised to include the exemption and tax bills in the fall will reflect the exemption,” said Belinda Willis, Mansfield’s director of communications and marketing.

The cost to the city will be $2.8 million, Willis said, which had already been figured into the $71.1 preliminary budget that was presented to the council on Monday. The budget will not presented to be approved and the tax rate will not be set until September.

The city’s homestead exemption will not affect the school district, county, hospital or Tarrant County College portion of the tax bill.

Even though it means he will pay less, Mansfield homeowner Houston Mitchell doesn’t think the homestead exemption is a good thing for the city.

“I think we’re going to be giving it back next year,” Mitchell said. “We’re a growing town with growing expenses. I think next year our tax base will go up.”

“I think it’s a good thing for the homeowners,” Nix said. “I really feel like it’s a good deal. I think there’s places the city budget can be cut and I’m glad the city council is looking at them.” 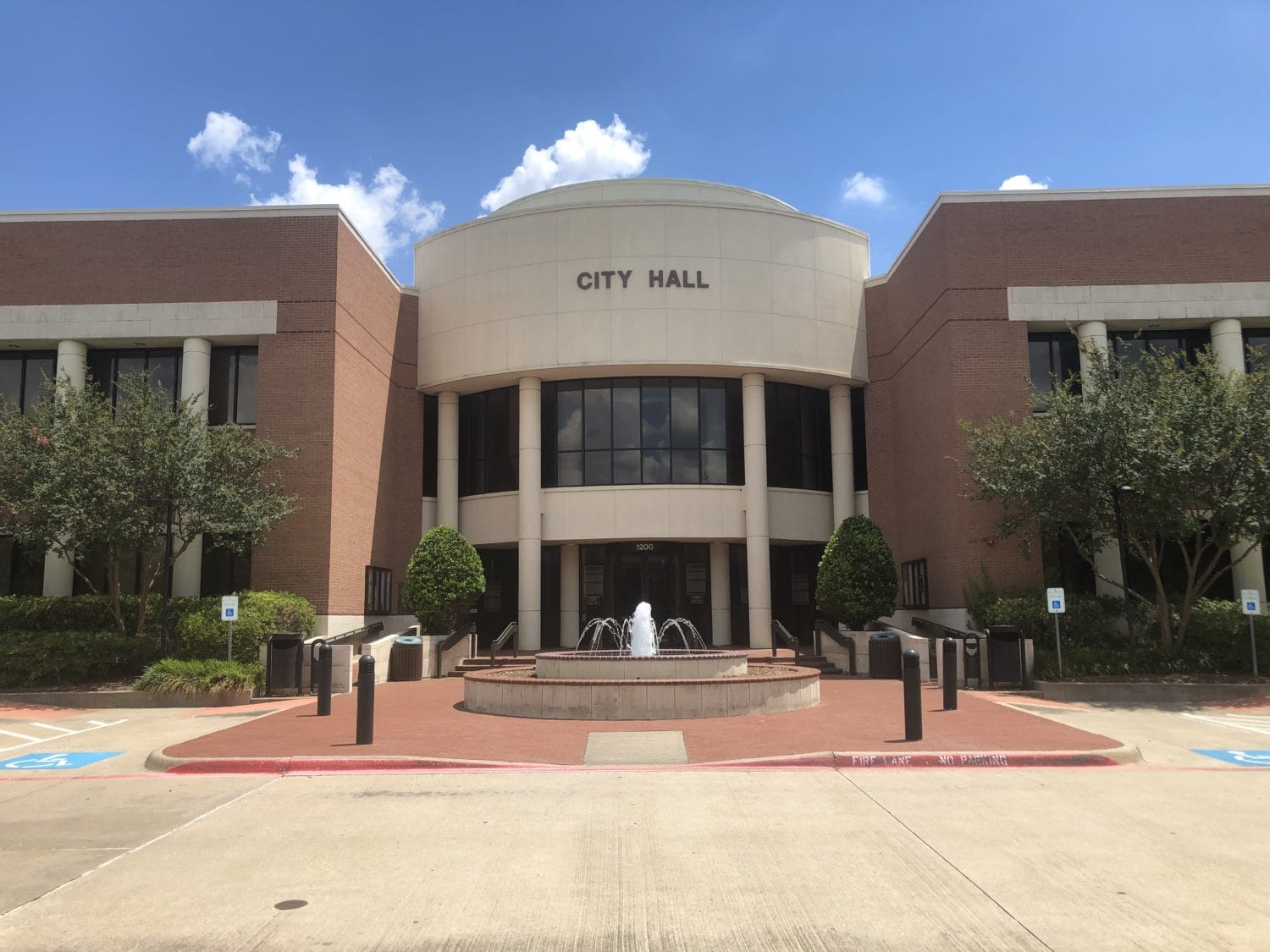