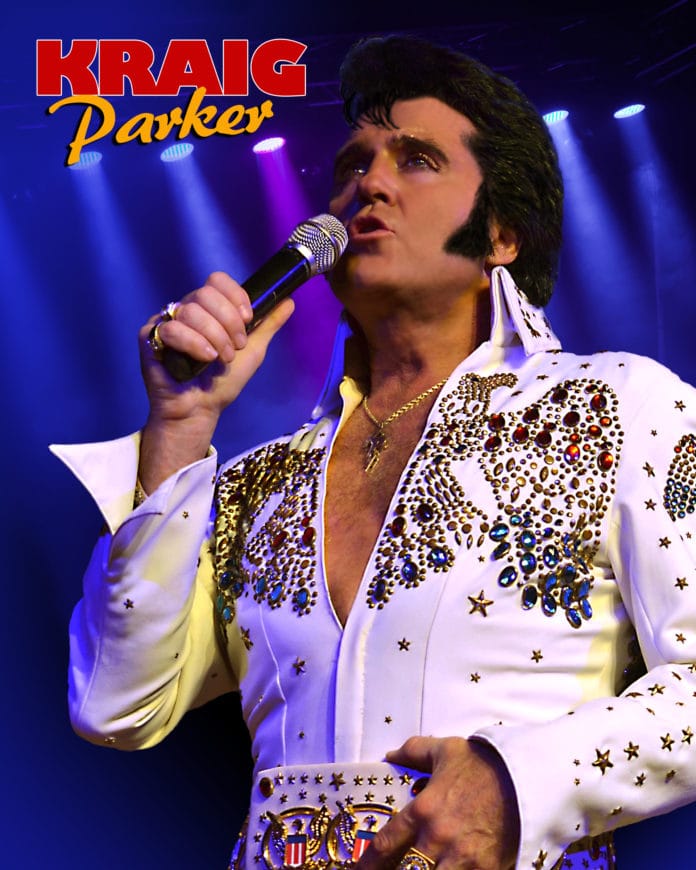 “Rock-n-Roll Heaven, A Salute to the Legends, is a musical concert featuring Kraig Parker as Elvis Presley and Al Nelson as Roy Orbison. The concert is at Irving Arts Center on Jan. 11. Both artists have performed around the world for over 20 years. They perform such classics as “Blue Suede Shoes” and “Jailhouse Rock” by Elvis, and “Pretty Woman” and “You Got It” by Orbison.

Parker brings a full Las Vegas style show band to accompany him as Elvis. In 1996, he toured with his Royal Tribute Band and Orchestra to major venues all over the world. Critics have pronounced Parker “the ultimate image of Elvis Presley.” He has wowed crowds for over 16 years with his tribute to the King of Rock and Roll. Parker boasts an amazing likeness to Elvis in looks, moves, and stage presence as well as his voice.

Nelson started his career in Midland, Texas. He began touring the country with his band in 1970, performing classics from the 1950s and 1960s. Nelson has performed songs by Elvis, Paul McCartney, and other rock icons, but found his perfect fit with the sounds of fellow Wests Texan Roy Orbison. His performances as Orbison have been critically applauded. He’s received standing ovations by audiences around the world. 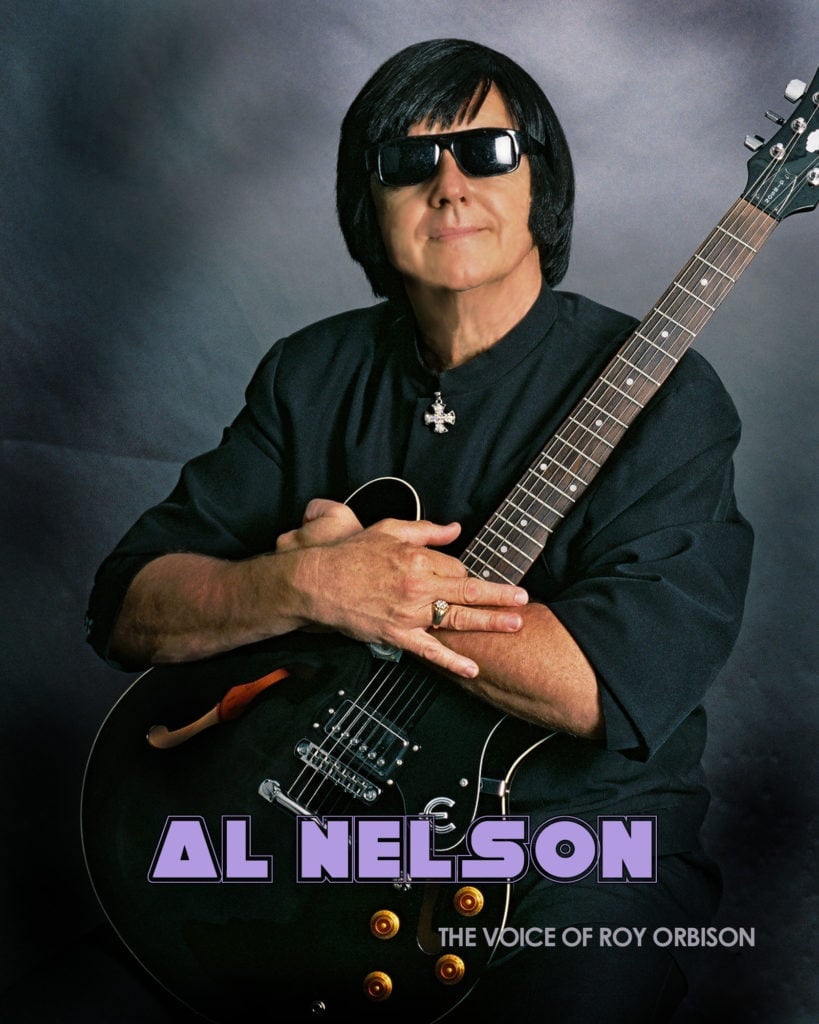 A limited number of VIP tickets are available for “Rock-n-Roll Heaven” for $46.50. The VIP tickets include a meet-and-greet reception with the artists. General admission tickets are $26.50, and purchase online at irvingartscenter.org, or call 972-252-ARTS (2787).

For more than 60 years, the Entertainment Series of Irving has been bringing artists and audiences together. They produce a variety of affordable entertainment to Irving, including jazz, revues, orchestras, and dance performances.