It’s the 1960s, and swinging bachelor Bernard has a fantastic flat in Paris. He also has three gorgeous flight attendants—American, German and Italian. All three ladies are engaged to him. Playboy Bernard has successfully juggled his three fiancées for some time, thanks to their different airline schedules that provide frequent layovers at his love nest in Paris. Bernard prides himself on keeping “one up, one down, and one pending.”

Chaos ensues when unexpected schedule changes bring all three ladies to Bernard’s apartment at the same time. Bernard’s perfect life gets bumpier when his pal Robert drops in for a visit. Then a new and speedier Boeing jet throws off all of his careful planning. Soon all three ladies are in town simultaneously. Then his timid friend Robert forgets which lies to tell to whom, and catastrophe looms for Bernard.

“Boeing, Boeing” is directed by BJ Cleveland, with an ensemble cast led by Matthew Clark as Bernard. Also featured in the cast are KimSwarner as Gloria, Ashlie Kirkpatrick as Berthe, Jared Culpepper as Robert, Isabelle Culpepper as Gabriella, and Madyson Greenwood is Gretchen.

Single Tickets range from $20-$25 and are on sale at tickets.irvingartscenter.com/online. Tickets are also available by phone at 972-252-2787, or in person at Irving Arts Center box office. A limited amount of student rush tickets are available for $5 each at the Box Office the night of the show. 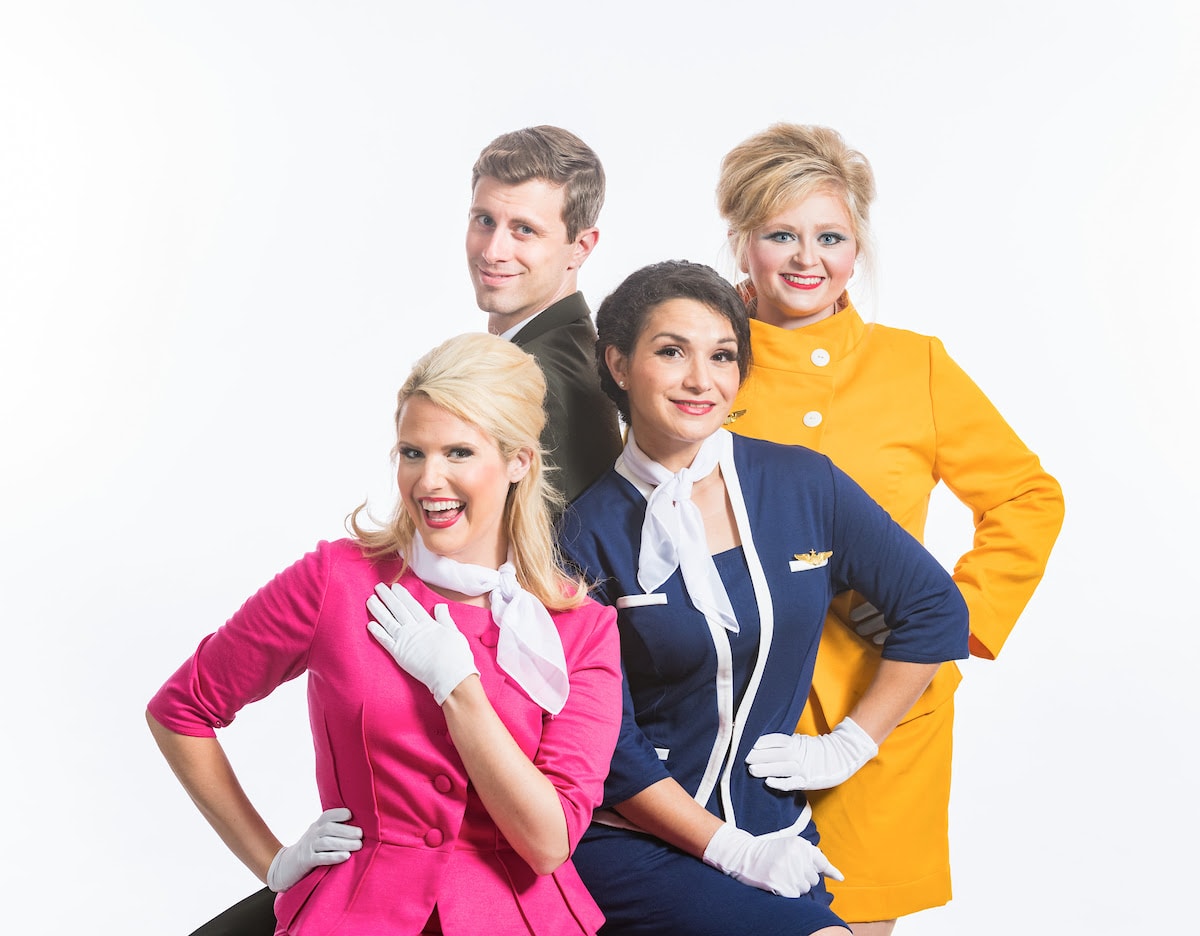