RED OAK—After the discovery of live ammunition at Life School Elementary,  Red Oak police ordered a lockdown Tuesday morning. According to reports two Glock 43 pistol magazines were found in a school bathroom. Each clip was reported to carry eight rounds of 9mm bullets each.

The lockdown, according to Red Oak Police Department Lieutenant Marc Schroeder was ordered prior to the hunt for the firearm accompanying the ammunition. Schroeder said this was done as a precautionary measure while the search was being conducted.

By 1pm Tuesday, Red Oak Police had concluded the secondary search. At that point they began using additional canines to conduct free air searches for firearms on site.

Many parents were frustrated by the wait time and search procedures by law enforcement. However, officers on the scene reinforced calm and rationale to parents that rushed to the campus after word spread.

It was very important for law enforcement to uncover the gun if it was on campus. The Glock 43 is streamlined version of the Glock 42 most notably used by first responders. Specifically it gives shooters with smaller hands better control of the weapon. If a child had found such a weapon on campus it could have been disastrous.

Answers were finally forthcoming at around 2pm when Red Oak police was contacted by the father of the student responsible. The father told police he had discovered his ammunition missing. His child had taken two spare magazines from their residence to the campus in the 700 block of Interstate 35E.

However, the father did confirm to police the actual firearm had remained secured inside his personal gun safe. And that the firearm had not been removed.

The Red Oak Police were alerted to the ammunition at around 8 a.m. when the Northern Ellis Emergency Dispatch center was contacted by the Life School Elementary Charter School. The dispatcher was advised that discarded pistol ammunition had been found in the toilet of one of the bathrooms inside the school.

The father of the student is cooperating with the investigation.

“The Red Oak Police Department takes every potential threat to the safety of our citizens and children seriously and responded with all necessary resources for this incident,” Schroeder concludes. 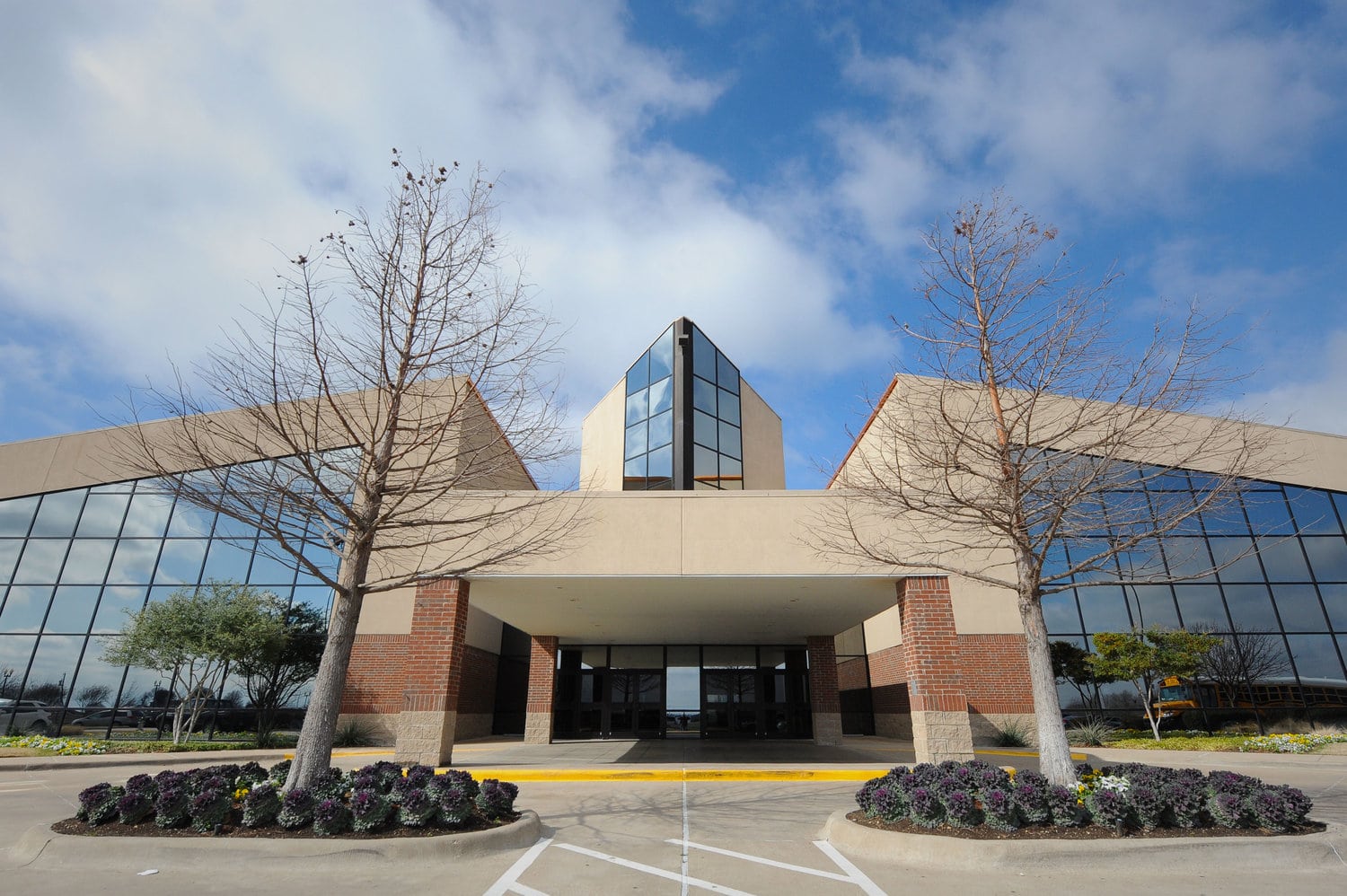