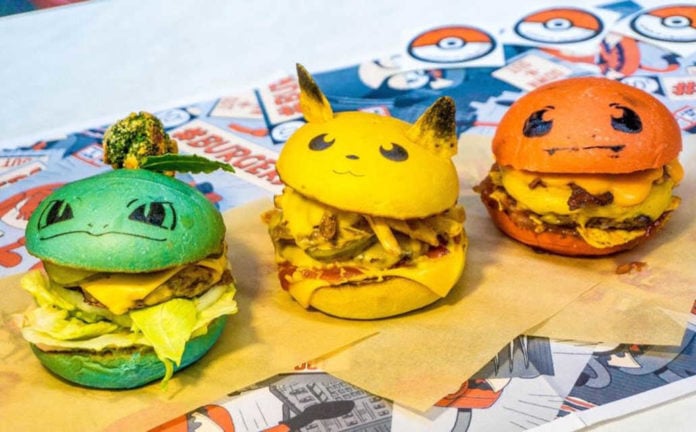 Ain’t no party like a Pokémon party! Calling all Pokémon players-it’s time to get your Pikachu onesie cleaned, because a Pokémon pop-up bar is coming to Dallas. Yes, people are still playing Pokémon Go, so the game is keeping things interesting with special events like the Pokémon pop-up bar.

This Pokémon themed pop up is slated for January 2020, with exact dates and location to be announced later. The fun comes to life as you seek, catch and battle Pokémon throughout seven regions.

Tickets to the event will include an instagram worthy Pokémon burger and a themed drink. Prizes will be given to people with the best costume, as well as winners of Pokémon trivia and division winners of each session.

DJs will be spinning, trivia winners will be crowned, and Pokémon will be captured. Are you the ultimate trainer?

Anyone under 21 must be accompanied by an adult. The good news, you can pretend like you’re attending because your kids wanted to!

Even if you haven’t played Pokémon Go in months, this event sounds like a blast. The Pokémon Pop up bar is popping up in other cities like New York, Los Angeles, Cleveland and Miami. Ticket prices haven’t been released yet, so be sure to sign up for pre-sale and more details.

Also, mark your calendars for the next Pokémon Go Community Day on July 21. The featured Pokémon for the event has been confirmed as Mudkip. No news on the exclusive move for the event yet. Bonuses for the day will be 3x catch XP and 3 hour lures.