Ochre House Theater is presenting the world premiere of “The Felling,” written and directed by Mitchell Parrack. The show runs through May 12, with performances Wed.-Sat. at 8:15 p.m. Tickets are priced at $17, and are available online at ochrehousetheater.org or by cash or credit at the door prior to a performance.

An Ochre House favorite and core company member, Parrack makes his writing and directing debut with this haunting, original play. Set in a desolate territory of the Old West, a tribe convenes to determine the fate of a man who is known to be guilty of a despicable act. The only world they know begins to disintegrate, severing the ties that bind.

Press materials warn that this tale is “steeped in ritual superstition and religious disturbance, and leaves no escape from the burning of the family tree.” Audiences are also warned that the play’s subject matter, which includes such topics as incest and violence, is not intended for anyone under the age of 18.

The cast and company for “The Felling” includes playwright Parrack as the accused man, Alaister Bren. Kevin Grammer is Palmer, Carla Parker is Maynie, Justin Locklear is Esdras, Angela Davis is Adrienne, Marcus Stimac is Farber, Danielle Bondurant is Polly, Trenton Stephenson is Toots, and Cassie Bann is Peach.

The Ochre House Theater is located in an intimate space at 825 Exposition Ave., across from Fair Park in Dallas. For more information about “The Felling,” or for reservations, visit ochrehousetheater.org or call 214-826-6273. 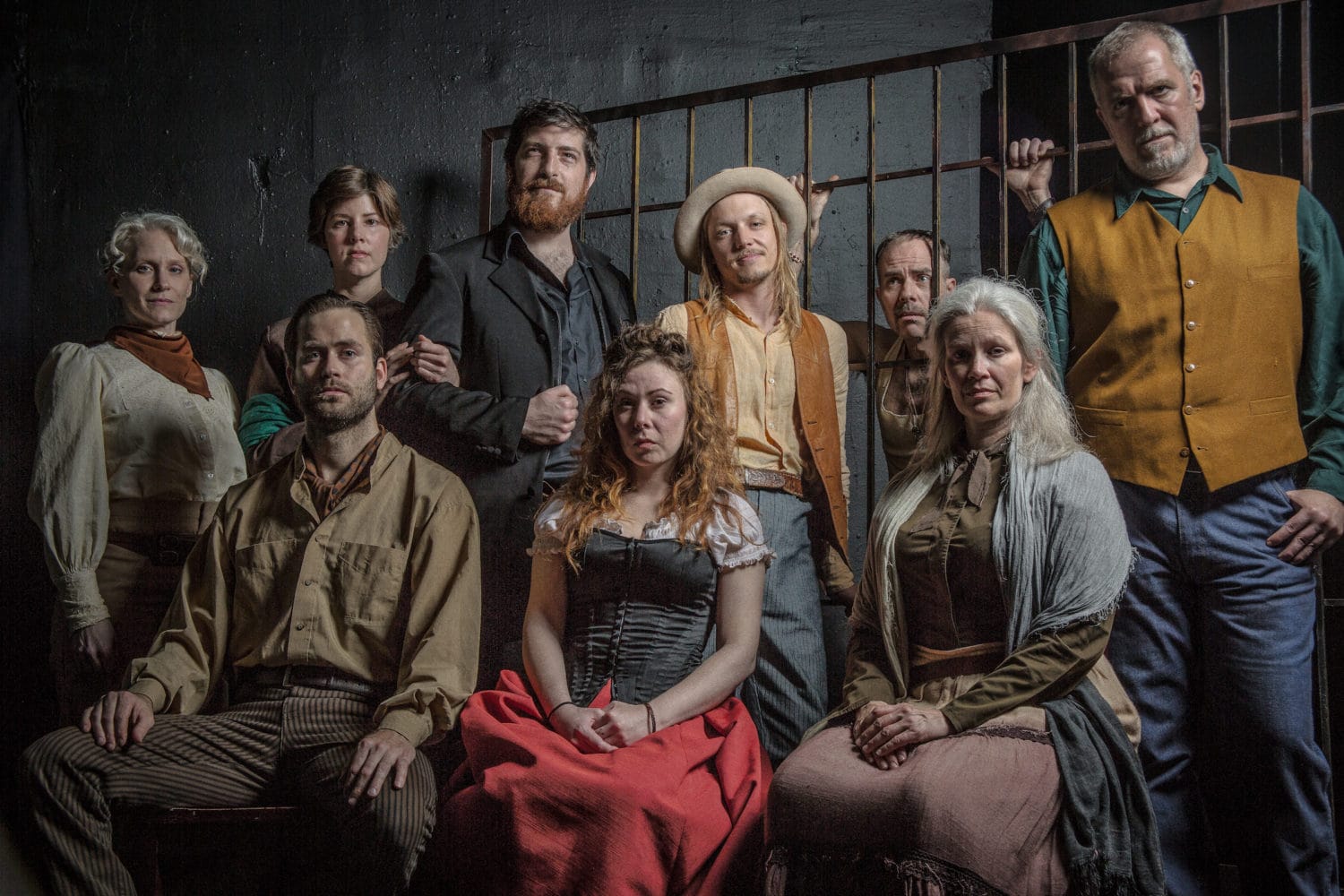