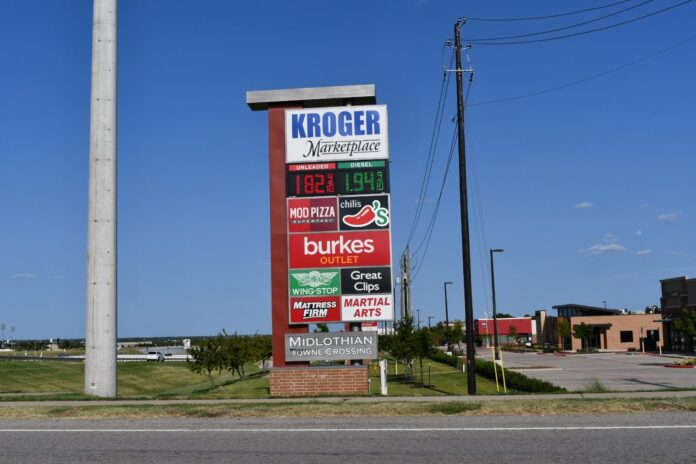 Stay Aware Of Your Surroundings This Holiday Season

MIDLOTHIAN – Amid a holiday season full of festive cheer this year, even smiles don’t always deter those who want to get into trouble.

The Ulta in Midlothian has seen that trouble a few times including earlier this month when a theft turned into a police chase.

According to Midlothian Commander Vernell Dooley, on Monday December 6 at approximately 7:41 p.m., Midlothian officers were dispatched to a theft in progress call at Ulta located in the 2000 block of FM 663.

Dispatch had advised there were three men wearing ski masks inside the store.

Dooley said “At the time the call was dispatched, officers were in the parking lot of Ulta and observed the suspects exit the store and enter a silver Infiniti 4-door sedan. Officers attempted to stop the vehicle, but the vehicle fled from them onto FM 663 and eventually northbound on highway 67. Officers pursued the vehicle until they reached the city limits of Midlothian, at which point the pursuit was terminated.”

The investigation into this offense is ongoing and no report has indicated these suspects were apprehended.

A lady commented on Facebook that she was in Ulta when this happened. She stated the thieves were in and out in approximately 30 seconds.

Thefts are not uncommon this time of year, according to Dooley in Midlothian “In 2021, there have been seven thefts, zero burglaries, and zero robberies reported from Ulta.”

Also, in 2021, the calls “regarding the department’s efforts” according to Dooley are as follows:

“Midlothian officers have been proactive in working to deter shoplifting in the Midlothian Towne Center area,” Dooley concluded referring to the area where the city’s Ulta is located.