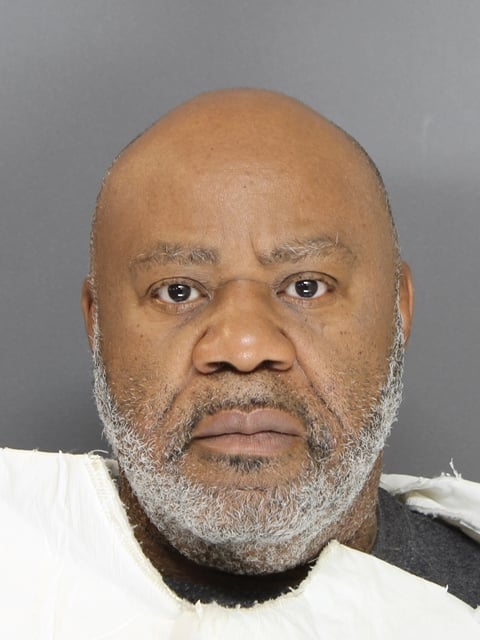 Midlothian- Ellis County and District Attorney Ann Montgomery announced that Anthony Bridgewater, 57, of Crowley, Texas, was sentenced to 40 years in prison for Aggravated Robbery with a Deadly Weapon, a first-degree felony with an enhanced punishment range of 15-99 years in prison or life.

On January 7, 2021, Bridgewater walked into a Family Dollar store in Midlothian, Texas, asking to use the restroom. After being told it was unavailable, Bridgewater approached a cashier with a box of candy. He went behind the counter and took the cashier at knifepoint, putting his hand over her masked mouth to stop her from calling for help. During the struggle, Bridgewater stabbed the victim in her hand.

Must Serve At Least 20 Years Before Eligible For Parole

A jury was selected on Thursday, March 10, 2022. After the jury was sworn, Bridgewater entered his guilty plea to the court and was sentenced to 40 years in prison. Current parole rules require Bridgewater to serve at least half of his sentence before he is eligible for parole. At the sentencing hearing, the victim made an impact statement in open court where she described the ongoing trauma, stress and physical impairment caused by the robbery.

Montgomery stated, “Citizens of this county should be able to work and shop without becoming victims of violent crime. My office is committed to safeguarding our citizens in all walks of life.”