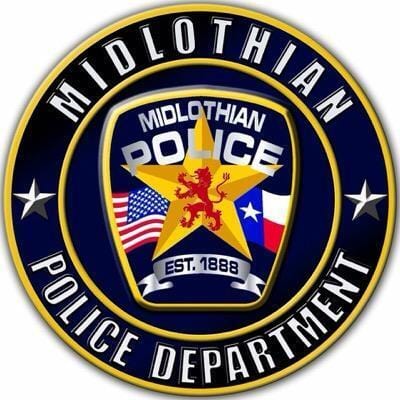 Last night Highway 287 was shut down in both directions due to an accident. Locals commented on Facebook they say a car driving the wrong way in the area of the accident.

Midlothian PD shared the following: MPD is working a Major Accident in the 5400 block of east Hwy 287. Due to the size and serious nature of the accident both sides of the highway is shut down.

The investigation is expected to last for some time.
Please avoid this area if at all possible.
Updates will be provided when possible.

On January 23, 2022 at approximately 8:21 PM, the Northern Ellis Emergency Dispatch received reports of a vehicle traveling southbound in the northbound lanes of US HWY 287 near Presidential Parkway. Patrol officers from the Midlothian Police Department were dispatched to that location. Within minutes of the original call, while officers were enroute to the area, Dispatch received an update to the call indicating that the wrong-way driver had struck a vehicle that was traveling northbound on US HWY 287.

Both Stafford and Tillery were killed in the collision. The child was transported to Children’s Hospital in Dallas and is currently stable condition.

At this time, investigators suspect that Ms. Stafford had left the parking lot of the Whataburger located at 2440 Presidential Parkway and turned left in to the northbound lanes US HWY 287. Please keep in mind that our investigation is still ongoing.

Our thoughts and prayers go out to the families of those involved in the crash.