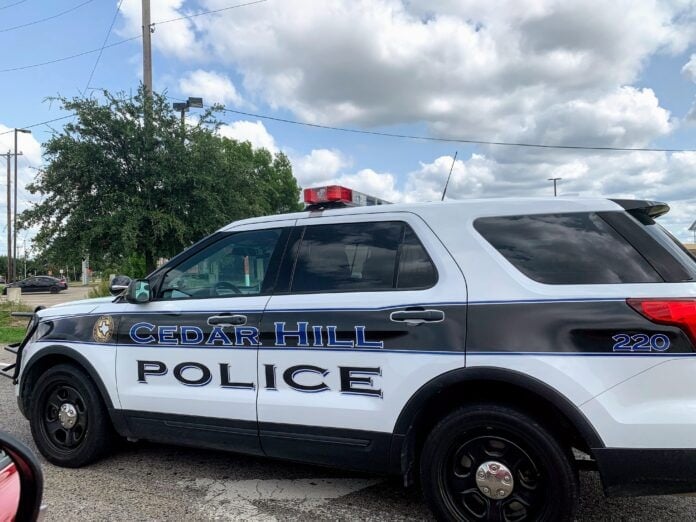 CEDAR HILL – The Cedar Hill Police Department announced today that the body found in a pond in the 1600 block of W. Belt Line Road on November 21, 2020 has been identified as missing person Jorian Caldwell, a 22-year-old male.

On November 18, Police Chief Reyes announced the search was ending, “I am sad to report that after several days of intensive search efforts, we have not been able to locate Jorian Caldwell.” At that time the Caldwell family established a GoFund Me to assist with hiring a private investigator. Sadly, a few days later Caldwell’s body was recovered from the pond.

The Dallas County Medical Examiner’s Office positively identified the body recovered from the Cedar Hill pond in November 2020 as that of Caldwell. When the body was originally recovered police said the clothing and physical description was the same as the missing man.

No positive identification could be made however, until the medical examiner’s report was complete.

The report also stated the cause of death was drowning and the manner of death an accident. There were no internal or external injuries identified on the body by the medical examiner’s office. Given the findings of “accidental drowning” police are expected to close the investigation.

Police had originally conducted an intensive search for Caldwell when he was reported missing on November 13. Working over several days police had been unable to locate Caldwell. They did find his shoes, phone and backpack according to a news release. These items were found where he had reportedly last been seen.

Our thoughts and prayers are with the family.