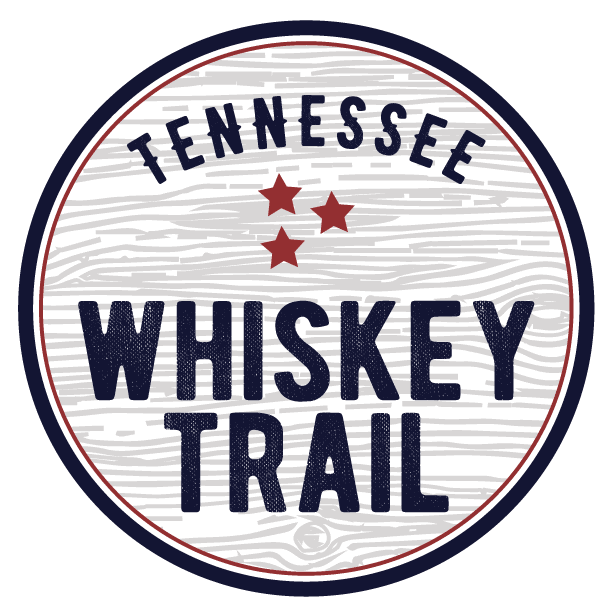 NASHVILLE, Tenn., (May 5, 2021) – On May 5, the Tennessee General Assembly adopted a resolution declaring May 21, 2021 as International Tennessee Whiskey Day. Historically, the date signifies the state’s repeal of the ban on manufacturing alcoholic beverages in Tennessee on May 21, 1937.

“This General Assembly wishes to celebrate and acknowledge the many contributions of our state’s renowned distilling industry, its people, and products that help fuel Tennessee’s economy, and our culture and status as the world’s only producer of Tennessee whiskey,” stated Tennessee House Speaker Cameron Sexton (R – Crossville) in his resolution (HJR0477)

Today, Tennessee whiskey is a thriving industry that draws hundreds of thousands of tourists from around the world, generates millions of dollars in tax revenue, and even serves as a popular subject matter for many of the state’s famed musicians and songwriters.

Officially, “Tennessee whiskey” must be made from fermented mash of at least fifty-one percent corn, aged in new oak barrels, charcoal mellowed, and produced in Tennessee.

“When consumers see ‘Tennessee whiskey’ on the label, they know it is a premium product that is made with quality ingredients, the utmost care, craftsmanship, and character and to a world-class standard,” said Sexton. “We honor and commend all of Tennessee’s distilleries, their workers, and the generations of families who have gone before them.”

About the Tennessee Distillers Guild: