Greatness only stays that way with constant work.

And folks in Mansfield have enjoyed greatness in a variety of areas, including their parks system. Now that the citizens and city council have granted approval, the city will move forward in implementing the parks and recreation 10-year-master plan.

“Just like you can’t build a house without a detailed set of plans, we can’t build a park system without first outlining exactly what we want and need, and then how to make it happen,” said Ann Beck, Mansfield marketing and communications manager for the parks and recreation department.

“Our parks are already award-winning and beloved by residents – but the goal of this plan was not only to keep them that way as the community grows, but to truly live up to the city’s motto: Second to None. Our residents expect and deserve the best, most innovative parks and facilities, and we are confident that the projects and strategies in this plan are exactly what we need to deliver just that.”

Beck said overall, in a recent study, what was found is that Mansfield has an award-winning parks system that is well maintained and well loved by the community. However, it has not been able to keep up with the city’s rapid growth and is now lacking in much-needed facilities and amenities. 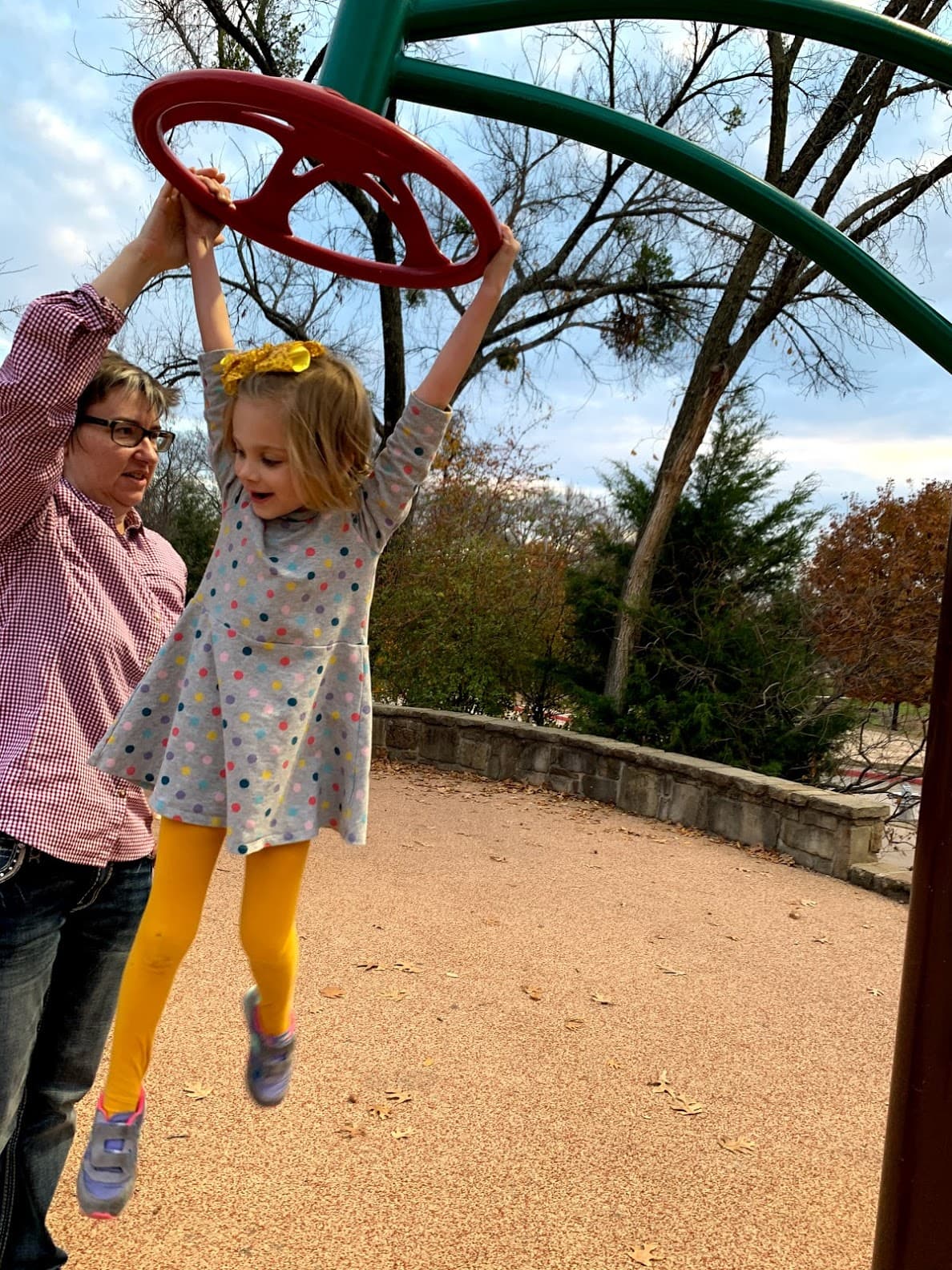 The key focus areas that emerged were:

Prior to the plan’s approval, residents were able to look at and study draft projects, key themes and focus areas on the city’s website. They were also given a survey to let officials know if they were going in the right direction with the plan.

Residents also got a chance to ask questions at an open house and a virtual town hall meeting on Facebook, along with regular conversations with city officials on Facebook.
Beck said city officials looked at parks and recreation trends, what sports or activities are growing, and which are fading? How are people using parks now versus in the past, and how will they need to use them in the future? It’s a lot to cover, but it’s all centered around what is best for our citizens. 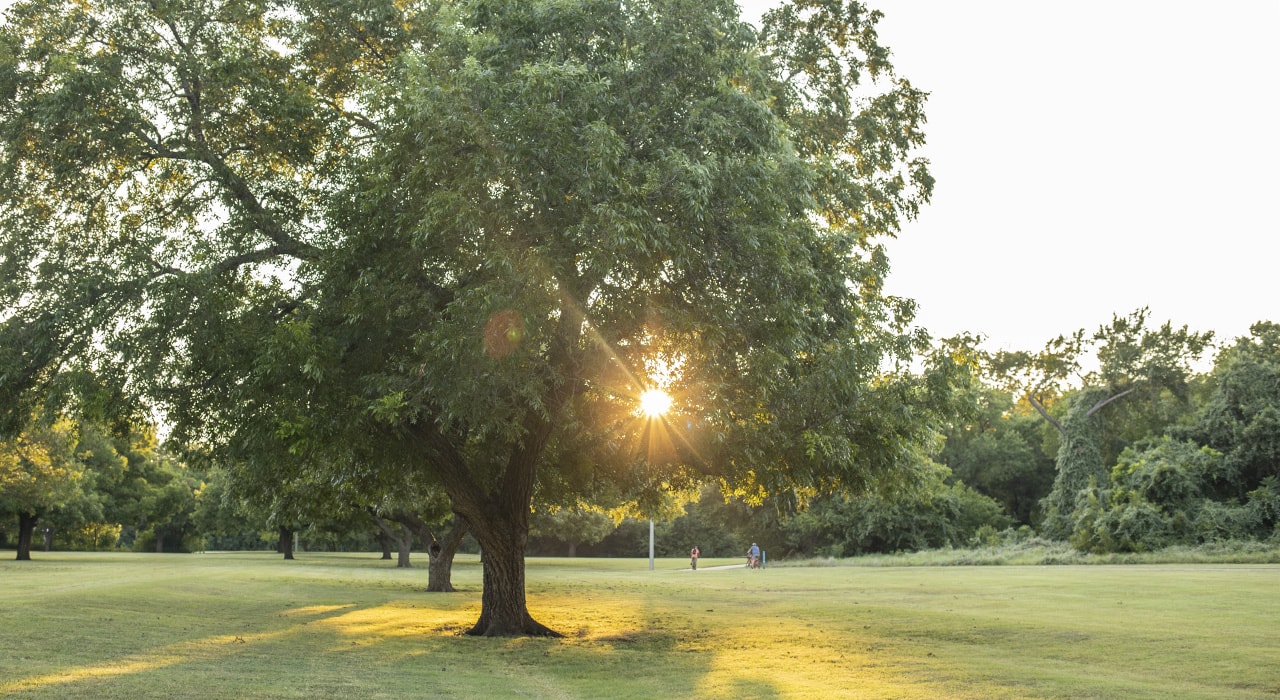 “The benefits of a great park system are well documented, everything from environmental preservation and tourism to increased property values and visual appeal. But one benefit that became crystal clear this year was how important parks are for not just cities, but people,” Beck said. “They need a place to get fresh air, exercise, and safely gather. Parks bond communities with shared experiences and memories, and that’s hard to put a price tag on in uncertain times like these.

“We have seen throughout 2020 how much Mansfield loves and relies upon the parks and we’re excited to give them even more to love in the future.”

Beck also noted that Mansfield growth will likely result in the city completely built out by the next 20 years.

Most of the parks department’s operations come from half-cent sales tax, which was an initiative approved by voters in 1992 to fund park development.

Beck said now that the plan has been adopted, the Mansfield Park Facilities Development Corporation and City Council will be reviewing the strategic business plans for both the city and the department to start mapping out timing and funding. The projects are listed in priority order in the plan, but all of that depends on funding, land and other projects.

“We’re really proud of the fact that this plan not only includes goals and vision, but also an accountability plan. We plan on communicating our progress with the public frequently, and expect them to hold our feet to the fire if we don’t deliver as promised,” she said. “This has been a community-driven project from the beginning and we expect to keep that same level of involvement and engagement over the next 10 years as we work to make all of these big dreams a reality.”