Home Entertainment Let Me Talk My Dreams World Premiere May 24

The world premiere of Let Me Talk My Dreams, a one-woman play about Margo Jones, written by Ana Hagedorn, will be presented in the most fitting venue possible. The Margo Jones Theatre at Fair Park is where the legendary Miss Jones originally practiced her craft.

Known to fans as the Texas Tornado, the innovative Margo’s passion, humor and energy shaped Dallas’ theatrical history as well as the history of theatre in America.

“Margo is someone who, to this day, can put you under her spell, and that’s exactly what happened to me,” Hagedorn, who started this project over a year ago, says. “In the 1940s, she dared to start a movement. She dared to dream big. She dared to put her dreams into action. And now more than ever, it’s important to hear about a powerful woman leading a groundbreaking theatre especially when the ratio of women to men in prominent leadership positions in American theatre is still far from balanced.”

Jones is credited as being the driving force behind America’s non-profit resident theatres. When she opened her Dallas theatre in 1947, it was the first modern professional resident theatre and the first theatre-in-the-round in the U.S. One of only a few women directors during that time, she was an early supporter of playwright Tennessee Williams who directed his early plays. In return, he presented her with “Summer and Smoke” to produce during her first season in Dallas.

Hagedorn, who will graduate from Southern Methodist University Meadows School of the Arts Masters in Acting Program in May, will play the role of Margo. She says that she hopes “to give audiences an experience to meet and understand this strong, innovating, confident yet lonely, heartbroken and imperfect woman, and hopes it will inspire more people to put their dreams into action.”

After an official press opening May 24, there will be additional performances of Let Me Talk My Dreams May 25-28. For more information, visit LetMeTalkMyDreams.com. 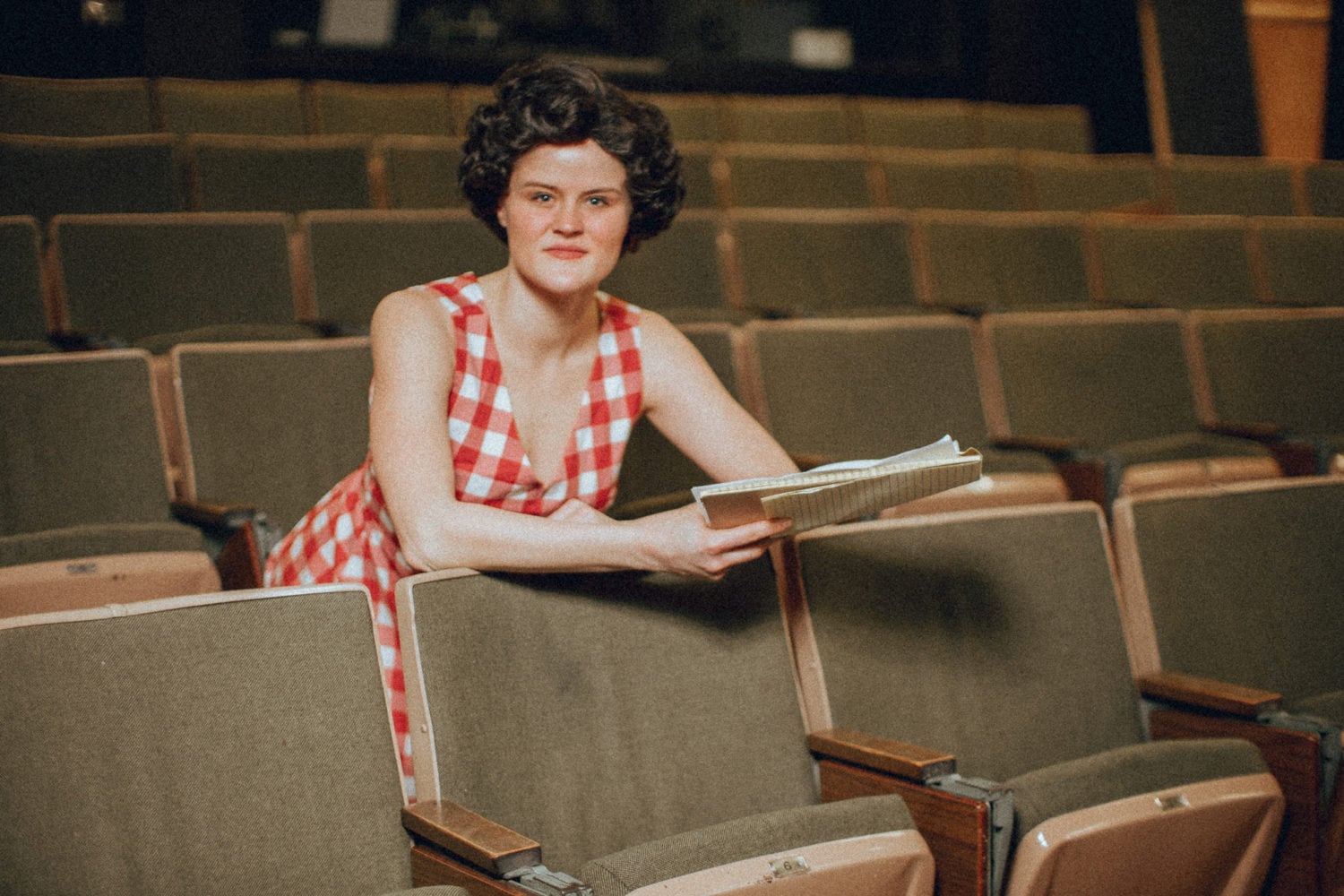