“Lady MacBeth” is not Shakespeare’s wicked femme fatale. Lady Katherine (Florence Pugh) is a repressed young woman, sold into marriage to a bitter, much older man who treats her with contempt. Set in rural England in 1865, Katherine is soon left alone as her husband (Paul Hilton) invents a mysterious errand that keeps him away for months.

Left alone on the remote estate, with her equally hateful father-in-law (Christopher Fairbank), Katherine turns to Anna, a black servant (Naomi Ackie) for companionship. Anna’s primary job seems to be serving tea or tightening the corset Katherine is forced to wear under her fashionable clothing.

As soon as both her husband and father-in-law leave, though, Katherine tosses the corset and escapes to explore the wild countryside. On one of these adventures she meets Sebastian (Cosmo Jarvis), a crude but bold workman on her husband’s estate. Intrigued when she finds him tormenting Anna, it’s not long before she succumbs to his advances. Well, advances is a little too sophisticated a term for their initial sexual encounter. Essentially, Sebastian assaults and rapes her.

Poor Sebastian soon finds that with Katherine, he’s got a tigress by the tail. Left a virgin by her husband’s refusal to sleep with her, Katherine’s insatiable sexuality becomes an increasingly powerful force. She brings Sebastian into her bedroom and forces Anna and the other servants to keep silent.

The once timid and shy Katherine dominates Anna and Sebastian in ways similar to the bullying she endured by her husband and father-in-law. For the first part of the film the audience is sympathetic to Katherine, even when she starts killing off her in-laws. Neither of them were very likeable to begin with.

Things take a dramatic new direction, as Katherine’s new-found freedom changes her into a monster worse than any Shakespearean villain. A few members of the audience left the screening room when Katherine expanded her murderous sights to include innocent children and animals on her hit list. But even when she is most despicable, it’s impossible to take your eyes off this new, smoldering Katherine. She has turned into a terrifying force of nature.

“Lady MacBeth” is rated R for some disturbing violence, strong sexuality/nudity, and language. Katherine learns to curse and drink like a sailor once she loses that corset. Director William Oldroyd initially finds dark humor in Katherine’s expanding horizons, then increases the horror factor so gradually it catches most viewers by surprise. The script was written by Alice Birch. “Lady MacBeth” is produced by Roadside Attractions, and runs 89 minutes. It opens Friday at Magnolia and Plano Angelika Film Center. 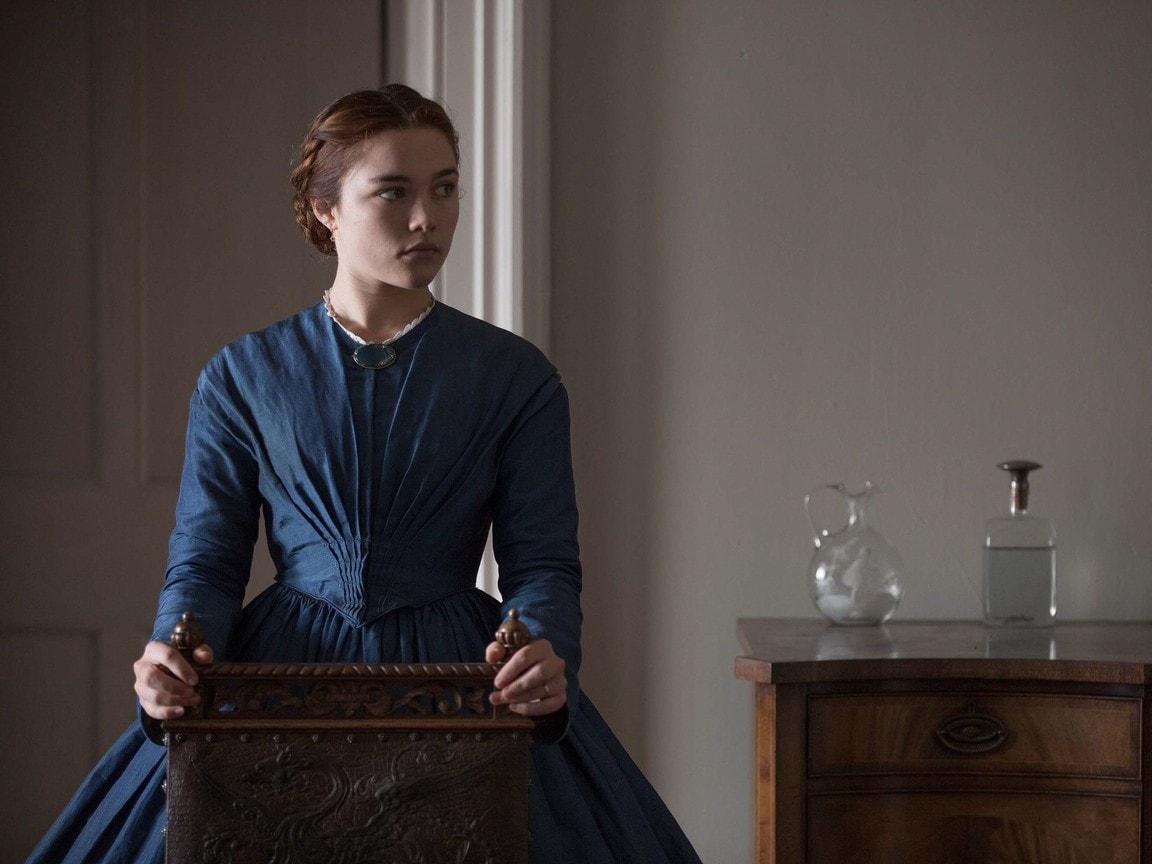