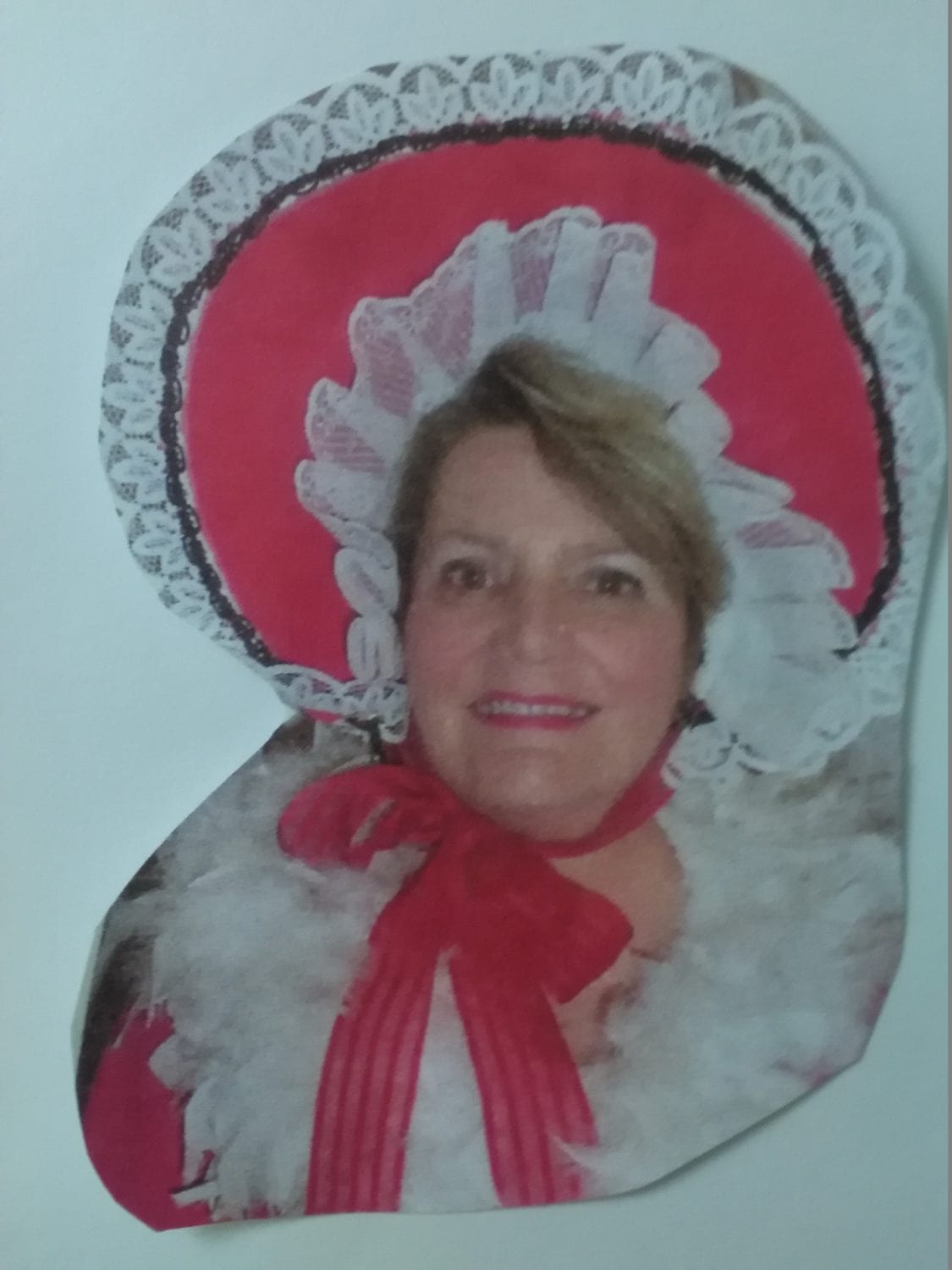 An Evening With Martha Washington At Duncanville Public Library

The Friends of the Duncanville Public Library will present a free program, “An Evening with Martha Washington,” in the library’s program room at 7 p.m. Tuesday, July 25. The play is written and performed by Konnie Miles, who tells Martha’s story while attired in a period costume she designed and crafted herself.

A Duncanville resident for over 40 years, Miles has performed costumed programs featuring a variety of story book and historical characters for years. She has worked with children for 50 years, including serving as a Sunday school and vacation Bible school teacher and as a camp counselor. She volunteered 14 years for Camp Fire Girls, 10 years with Special Olympics, and attended SEEK Camp for special needs children for 10 years. After graduating from Sunset High School in Oak Cliff, she attended North Texas State University before marrying and raising three children. Miles her husband have been married 51 years and have 12 grandchildren and one great-grandson.

Miles said, “I wanted to make history come alive in a fun and educational way. I would go to my grandchildren’s school dressed up as Mother Goose and read to the class. My 22 year old grandson, who now lives in Coppell, said one of his friends whispered to him when he was in first grade “Is that the REAL Mother Goose?”

“In the classroom I would portray characters such as Johnny Appleseed’s Grandmother, Granny Appleseed and Susan Carver, Geo. Wash. Carver’s adopted mom. I would share stories on their level and interact with the audience as much as possible. One of my most enjoyable times was when I shoved half of the desks to one side of the room and made a ship of Columbus’ fleet. The boys were sailors that day and the little girls were my princesses, and got to wear pretty dresses, jewelry and makeup, since I was Queen Isabella. I took really large boxes, and put white Christmas lights on them to make our castle,” Miles said.

Miles added, “In March I share about Texas history as Texannabell. I do research and find fun facts about Texas that is not in the text books.”

“My favorite character is Martha Washington, she was an amazing woman. Martha was a sort of a tomboy before her time, which I appreciate since I was also a tomboy. She would ride her horse up on the veranda, where her mom was sipping Sarsaparilla with guests. This would totally cause her mom to have a fit, but Martha’s dad would say ‘Yes, that is not a good thing for a young lady to do, but look at what a fine equestrian she is,’” Miles said.

“Martha outlived four children and two husbands. She was a very strong and determined woman of her day. She went to Valley Forge to bandage the soldiers when she could have been at home warm with lots of food and with servants to wait on her. She was a lady ahead of her time because she sat down and taught her slaves to read {which was illegal at that time} and she also taught them to sew. She wanted to free them but it was illegal in Virginia. I greatly admire her stamina,” Miles added.

An Evening With Martha Washington is free and will be fun and educational for all ages. Light refreshments will also be served in the Duncanville Public Library’s program room at 7 p.m. Tuesday, July 25.