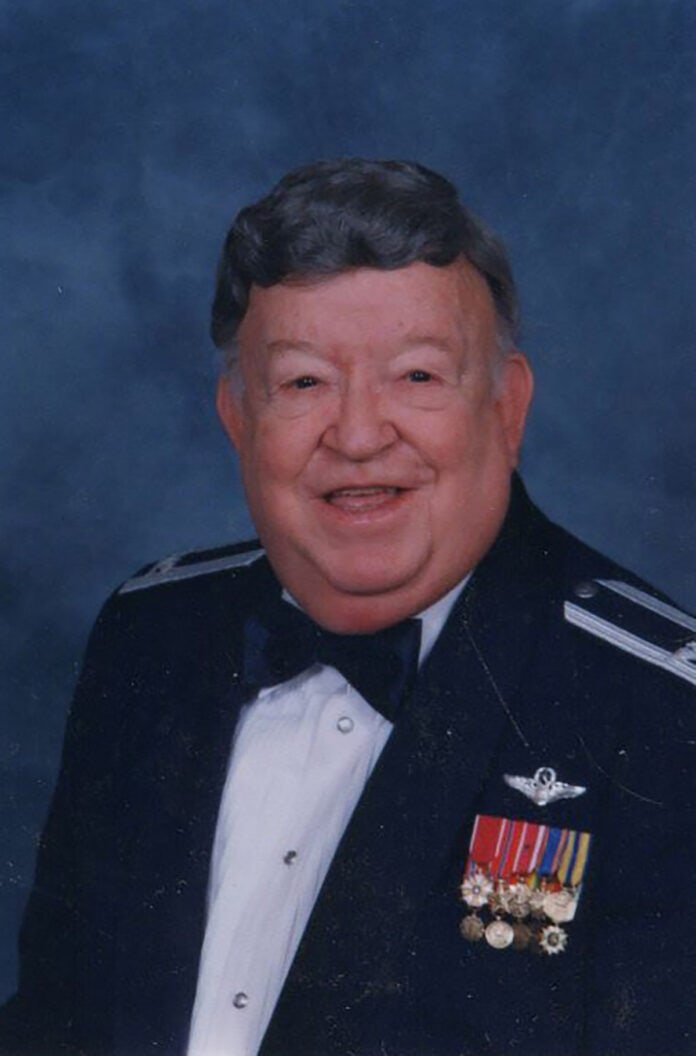 Colonel Herbert “Herb” Kamm, (US Air Force retired), beloved husband, father, and friend, took his final flight on November 10, 2020, just a few days before he was to celebrate his 90th birthday here on earth.

Herb had made his flight plans for this journey many years ago, and while not really ready, took this planned flight into the arms of his loving Savior, where he heard the words, “Well done, good and faithful servant. Enter into your reward.”

After serving a distinguished 30-year career in the Air Force, he and his family moved to Duncanville where they were very involved throughout the community. He will be dearly missed by all who knew him.

Herb was born in Platte Center, Nebraska, the 11th child of 12. He is survived by one brother, Dr. Frank Kamm and sister-in-law Faith; one sister, Anna Hergert; two very special great-nieces, Kelsey (Nicholas) Aleem Hobbs and Mallory (Elgin) Aleem Johnson; three generations of additional nieces and nephews; and numerous friends around the globe.
In lieu of flowers, memorials may be made to the Siedel Chapter of the Air Force Association, The Rotary Foundation, or MetroCare

“Herb” was well known throughout the Best Southwest area in addition to his service to the nation and the world.

Two members of the Duncanville Rotary Club have served Rotary District 5810 as District Governor. Herb was the first of those two. Both of these men are honored in Rotary Park with plaques.

For many years, Herb wrote a weekly column in Focus Daily News, Small Business – Lifeblood of the Community, when he headed the Small Business Development Center.
Hundreds of tributes have poured in to his daughter, wife and family – so many one might wonder how Facebook and social media have been able to handle them all.

Written by Kay Kamm and contributed to by Marlon Hanson