Home Cities Midlothian Growth and Taxes are Issues of Concern in Midlothian; Not National Issues 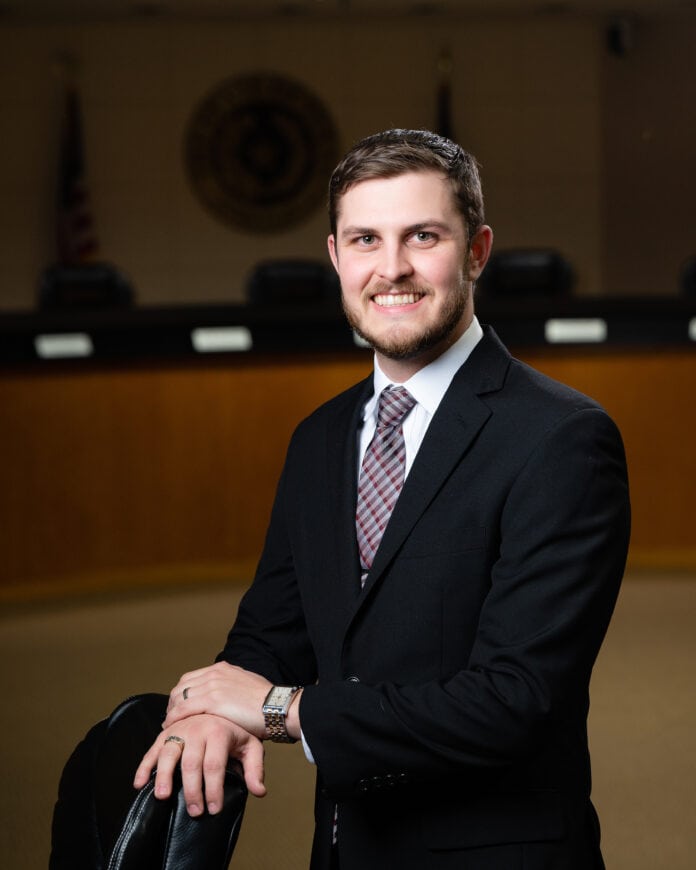 Council passed five consent agenda items unanimously, one confirming this year’s Heritage Day & a Night event hosted by the Midlothian Downtown Business Association and the Midlothian Chamber of Commerce. The event this year will be held on Saturday, September 10, 2022. The unanimous vote allows for The Midlothian Downtown Business Association (MDBA) and the Midlothian Chamber of Commerce to have their requested street closures on Friday, September 9 at 6 p.m. at City Parking lot located at the northwest corner of North 8th Street and W Avenue F for stage setup and event preparation, and then Saturday, September 10 from 7 a.m. until midnight on West Avenue F from Alley between North 6th Street and North 7th Street to Plaza Drive.

This will include City Hall parking lot, North 6th Street from parking lot to Main Street, North 8th Street from West Avenue E to Main Street and from 9 a.m. to 2 p.m. for day activities presented by MDBA and from 3 p.m. to 8 p.m. for the wine and arts evening activities presented by the Midlothian Chamber of Commerce. The event will celebrate Midlothian’s history and community and will include a free BBQ lunch and festival activities.

The MDBA and the Midlothian Chamber of Commerce had the Special Event permit fee waived as approved by the City Council.

Council delayed a project to remove buildings as per the city’s Downtown Master plan approved in June of 2020 in order to save the buildings until after this year’s Heritage Day event.

The Master Plan removal was for the city’s new City Hall/Library to be constructed at the corner of Avenue F and 8th Street.

Staff notes said “In order to accomplish this project, two properties with buildings were acquired. The next step in the process is to remove these buildings along with the old fire station to allow for the construction project to proceed. The building demolition will be performed in-house by city staff.”

Council voted to delay the demolition until after the citywide event in order for these older buildings to be acknowledged before being removed.

The committee was charged to complete their review of the proposed ordinance by July 26, 2022 and make a presentation of any recommendations to City Council. The committee was granted additional time in a 4 -1 vote with Midlothian Councilmember Place 4 Clark Wickliffe expressing concerns about the extension. He pointed out the extension could cause trouble in getting such a monumental decision in front of the voters by deadline for the upcoming election.

There had been some conversation about bringing the item back to council at the end of September.

Wickliffe said during the council meeting last week, “We don’t need to spend any more time on this, as nothing we do would really have legitimate effect nor would it overpower state law. If the council is concerned about codifying this into an ordinance in case of a change of leadership at the state level, I challenge them to ask who we are to take the right to democracy away from the people. If the people want to elect different leaders at the state legislative level, that is their right and the city council should not get in the way.”

Overall the three options regarding what happens with the ordinance are: it can be passed without public input, go to ballot, or go away entirely.

Wickliffe said he would like the ordinance to go away entirely. “So we can focus on what we were elected to do. We’re at a pivotal point right now where we as a council really need to get strategic about how we want to grow as a city and how we can set ourselves apart from every other suburban city in DFW. I just don’t believe polarizing national political topics have a place or room at our table for discussion.”

If the ordinance doesn’t go away, Wickliffe said it is the resident’s right to vote on the future of such a strong topic.

“Ultimately I believe that no one elected us to make these kinds of decisions for them. When I was running my campaign for city council, people wanted to know where I stood on zoning issues, growth, and taxes- not these kinds of issues It’s not fair to the citizens to force the matter, Wickliffe concluded.

“We as the city have always tried to gain public input as much as possible, I don’t see why this should be any different. If we miss the deadline to go to a public election, I know there’s a concern from some that if we hold an election there would be outside money and influence poured into the election, but I believe if the council truly thinks that this ordinance is representative of what the citizens want, then it will pass.”