Home News What Does The Future Of Downtown Midlothian Look Like? 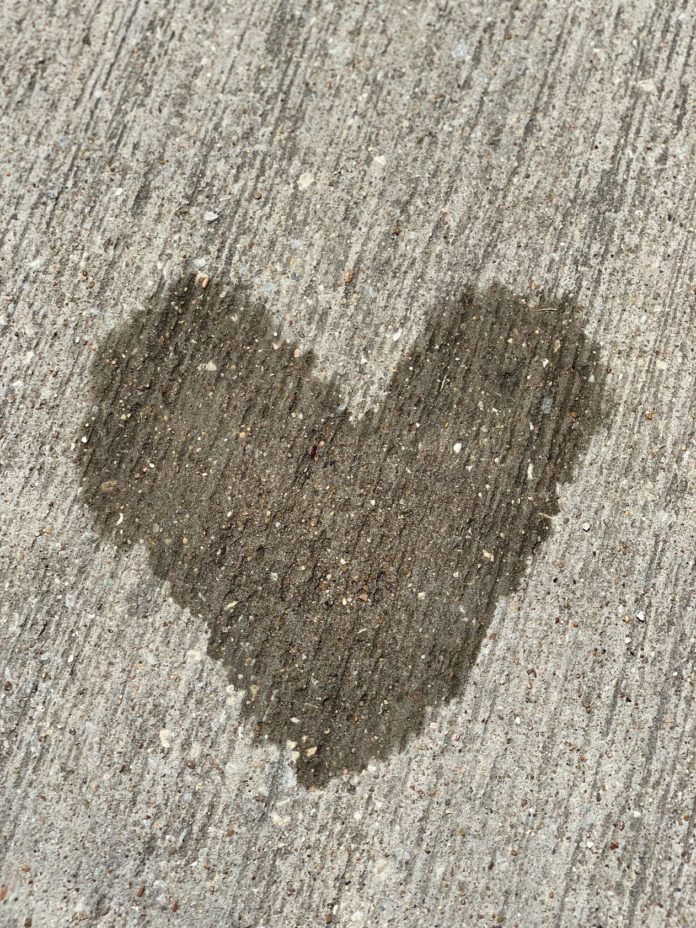 Texas towns like Midlothian have some charm in their downtown areas. While historic buildings, locally owned boutiques and local restaurants add character, it’s the people that keep a town thriving. We often find ourselves grabbing dinner and then strolling over to the park for some fresh air. After a recent date night at Per Amore, we both remarked how we wish downtown Midlothian could be more like McKinney.

Now, don’t get me wrong, I don’t want to “change Midlothian”. However, after an early dinner it would be nice to have a local venue where we could enjoy a game of darts. Wouldn’t it be great to have a local music venue, something small and intimate not farm from home? Some locals wish the old fire department will be converted to a restaurant. Downtown is growing, but what does the growth look like?

Well, the City of Midlothian is working on a master downtown plan. The planning committee has circulated surveys looking for community input with results posted on their website. However, on March 12 they’re inviting residents to an open house. This open house is an opportunity for the city to share what the future holds for downtown.

The vision driving the project, “Downtown Midlothian is a safe, walkable, and vibrant destination with diverse opportunities for entertainment, socializing, employment residence and culture. IT is enjoyed by locals and visitors alike and functions as the heart of the community.”

From the website: “The City of Midlothian is developing a Downtown Master Plan. The Plan will help guide decisions related to enhancements to Downtown public spaces and streetscapes; housing; parks; economy and tourism; image; development standards and incentives; funding; and public facilities. Throughout the planning process, the City has hosted community meetings, an online survey and several steering committee meetings that were open to the public.”

The Open House meeting is on March 12 at City Hall from 6-8pm held at City Hall. There’s no official presentation, but residents are encouraged to attend.