GRAND PRAIRIE—Chief Steve Dye has withdrawn his bid to take on, “one of the hardest jobs in America.”

In a written statement Monday, Dye says he was confident he would be a “great fit” for the Dallas Police Department. But due to his “deep devotion” to Grand Prairie and its police department, he said he feels his decision is in his family’s best interest.

The position has been vacant since October, when Chief David Brown retired at the height of his fame for shepherding the department through the July 7 ambush and its aftermath.
The new chief will be in for a challenge.

That now leaves seven finalists for the job, including three Dallas assistant police chiefs. The other four finalists are from Detroit, Seattle, Los Angeles and a county just outside Washington, D.C.

The finalists will gather in Dallas next week for interviews.

“I want to thank Dallas City Management for the honor of being selected to the final group of candidates,” says Dye. “I wish the City of Dallas all the best in identifying an outstanding Chief that both DPD and the citizens of Dallas deserve.”

Watson is the chief over the north-central patrol division, and Tittle is the narcotics chief and the department’s legislative coordinator. Aziz oversees the special investigations division.

Interviews will be July 10-12. Broadnax has said he expects to make the hire by the end of the summer.

The next chief will step into a department that’s struggling to do more with fewer officers. Hundreds of experienced police have left the 3,100-officer department in recent years, making it Dallas’ smallest force in a decade.

Morale has eroded over the years, many officers are still reeling from last summer’s deadly ambush, and the new chief will have to be a good communicator with officers and navigate City Hall effectively. External candidates will have the added difficulty of a steep learning curve.

“This is a very hard job,” said Frederick Frazier, first vice president of the Dallas Police Association. “It’s one of the hardest jobs in America. You have to make everybody happy, and it’s impossible.” 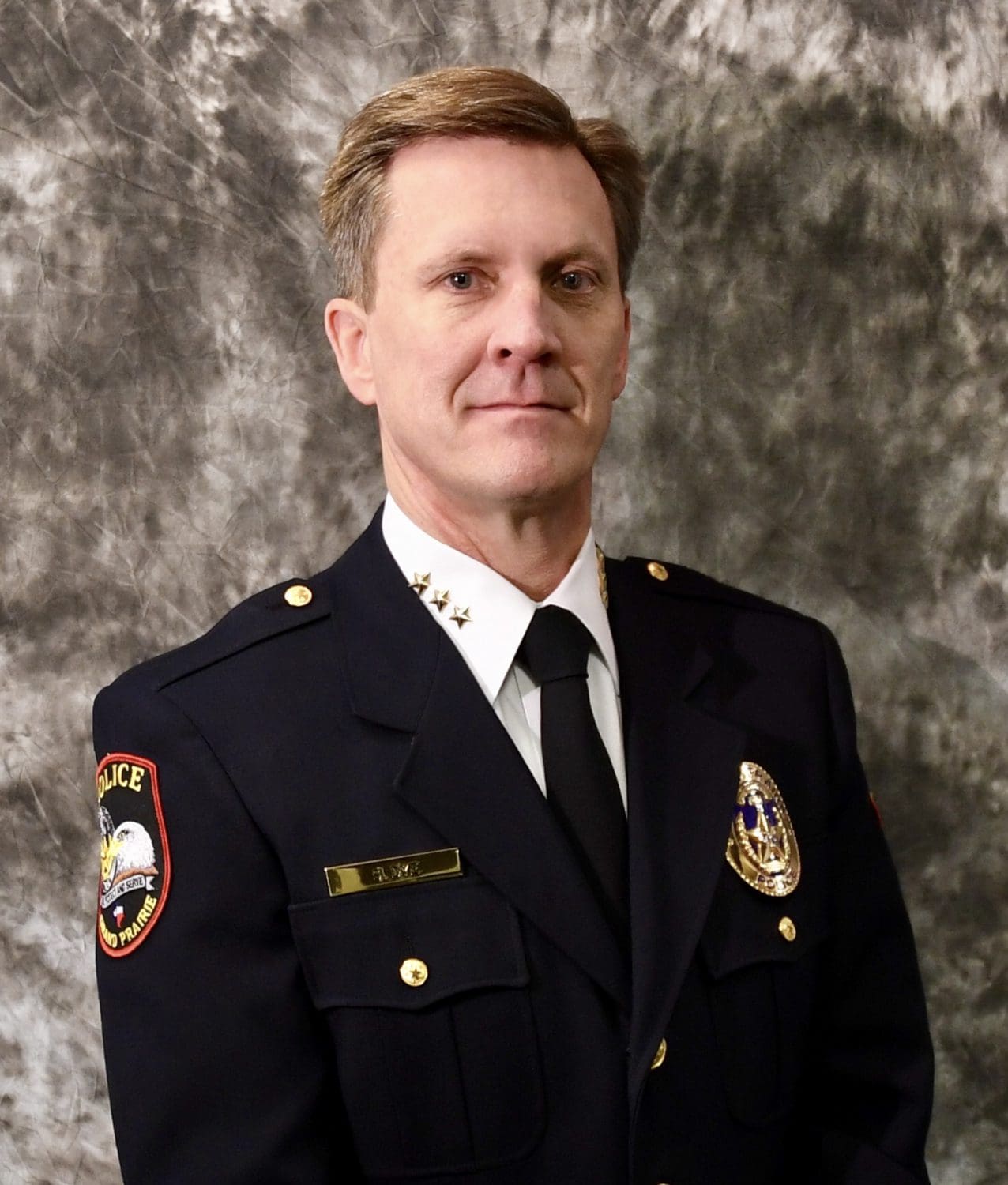