However, this year particularly stood out, since the current Chamber President and CEO Lynn McGinley received the 2017 Arthur A. Roberts Award for Distinguished Service.

McGinley said, “I was surprised and very honored,” upon receiving the award.

McGinley says she became intricately involved in TCCE after she saw firsthand the value of the organization.

Current TCCE Chairman RaDonna Hessel remarked about her receiving the award, “The great boxer Muhammad Ali once said that ‘service to others is the rent you pay for your room here on earth.’ If that is the case, Lynn has built a 20 room mansion through her commitment and exemplary service to this organization. She has taken on one of the most detailed and difficult tasks of governance and executed it with grace ensuring our association is aligned, equipped and prepared for the future.”

McGinley has served on the TCCE Board of Directors as the Vice-Chairman of Governance since 2016.

During her tenure she has worked with the board and committees to review and update the organization’s bylaws and create a new comprehensive board governance handbook.

Her work on the TCCE Board takes place while she also performs her responsibilities in her home community.

“I have led an ad hoc team to review governing documents prior to becoming Vice Chair of Governance,” she explained. “I have volunteered in judging the Media Contest and the Grand Prairie Chamber was part of the Heart of North Texas TCCE Conference with the Irving, Grapevine and Coppell Chambers.”

“The Handbook, in specific, is a dynamic document that will evolve with us,” McGinley said. “I am very proud of the work my team has produced and looks forward to working to soon be a part of an Accredited TCCE.”

“Nothing we do as a chamber or as part of TCCE is done in a vacuum. This award, though it bears my name, belongs to all who had input into the process,” she explains. “I am very proud to be a chamber professional and just as proud to serve this state organization. Chambers throughout Texas continue to benefit from the resources provided by Texas Chamber of Commerce Executives.”

The TCCE Distinguished Service Award is presented annually to individuals that have contributed greatly to advancing the chamber profession.

The award is presented by the sitting chair of the organization. Specifically, to a member that has gone above and beyond to serve not only their own organization but fellow professionals.

The award was presented to McGinley at the TCCE Annual Excellence Awards held June 21 in League City, TX.

Aaron Cox of the Texas Chamber of Commerce Executives concluded “Lynn embodies the spirit of service and commitment. Through her efforts, TCCE is a better organization and the chamber profession in Texas is stronger. Lynn has helped elevate our profession and ensured that all of Texas continues to prosper.”

Since  1908, TCCE remains the longest standing association of chamber of commerce professionals in the nation. 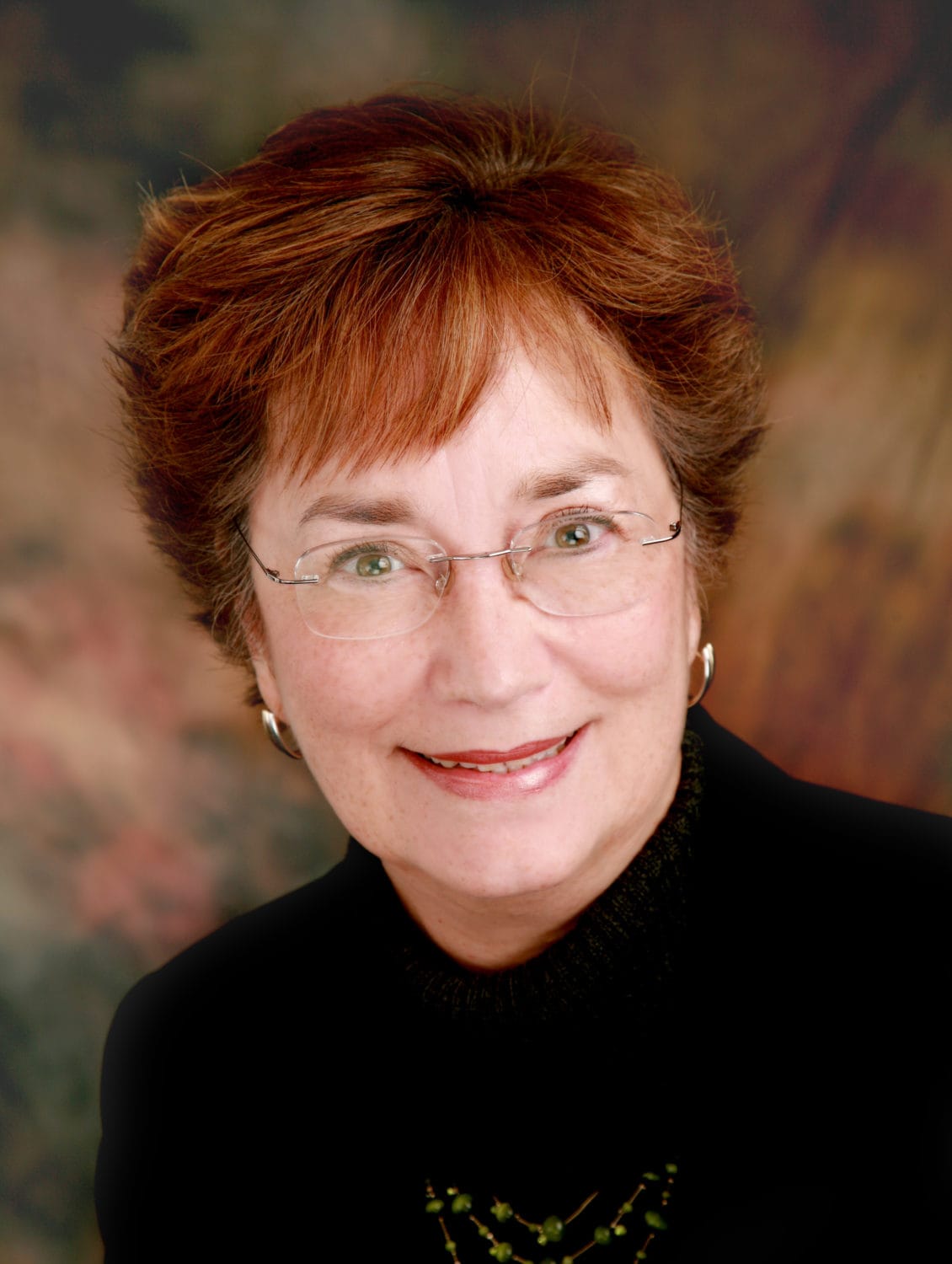