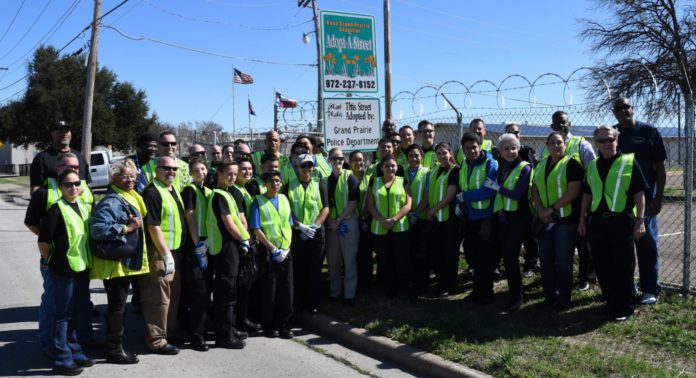 The signage location is at 2500 W.E. Roberts St., Grand Prairie, at the intersection of W.E. Roberts and Great Southwest Parkway in the Dalworth community.

“We’ve enjoyed a longstanding relationship with the citizens in this historic community which is why we have selected it to be the first of several adoption areas,” said Grand Prairie Public Information Officer Chelsea Kretz. 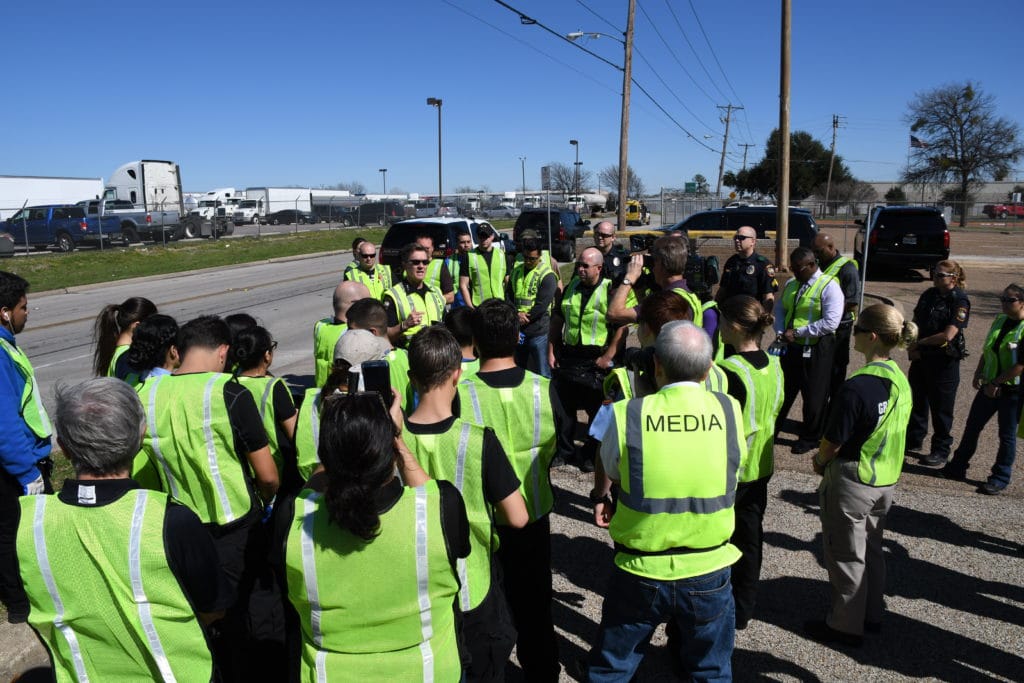 Connection To The Dalworth Community

The Dalworth community began booming in 1912 after the Spikes Brothers Broom Factory moved there from Dallas, and the Dalworth Business College opened in what is now the historic Anderson Building. Soon, another community was established just south of the railroad tracks.

The area, called South Dalworth Park, was home to the African-Americans who worked for Dalworth Park businesses and residents. Dalworth Park existed as a separate city until its incorporation into Grand Prairie in 1942.

The Adopt-A-Street program is a cooperative effort between the city, residents, business owners, clubs, and organizations. Their mission is to help keep Grand Prairie a clean place to live. Once an adoption is in place, volunteers should clean their street four times per year.