GLENN HEIGHTS—Children often have dreams of becoming a firefighter. The Glenn Heights Fire Department is giving local kids a chance to see if that dream could become a reality.

“This is the first time a program like this will be done in the city of Glenn Heights,” said Fire Chief Eddie Burns. “I got my idea from working with youth for the last 15 to 20 years.”

“This Fire Academy is a way to introduce the students to a career in the fire and emergency medical services,” he added.

The 16-week program will include not only Burns, but also additional fire personnel and guest presenters. Students can expect to experience firsthand the duties and responsibilities of  a firefighter. Students will also learn about the tradition of public safety and giving back to the community in this way.

Graduates Will Walk Away With Unique Skills

Graduation from the Youth Fire Academy will take place in May 2017. At the end of the program, students will know how to use firefighting gear and equipment. Academy grads will understand technical rescue and hazardous materials while also having undergone hands-on training. Finally, at graduation the students will be given a burn house exercise and a rescue scenario.

“My goal is to create awareness about the fire service as a career choice. To give students an opportunity to interact with public servants and firefighters. To serve as mentor to the students. The students will receive valuable training such as CPR, first aid and disaster preparedness, regardless of their future career choice.” 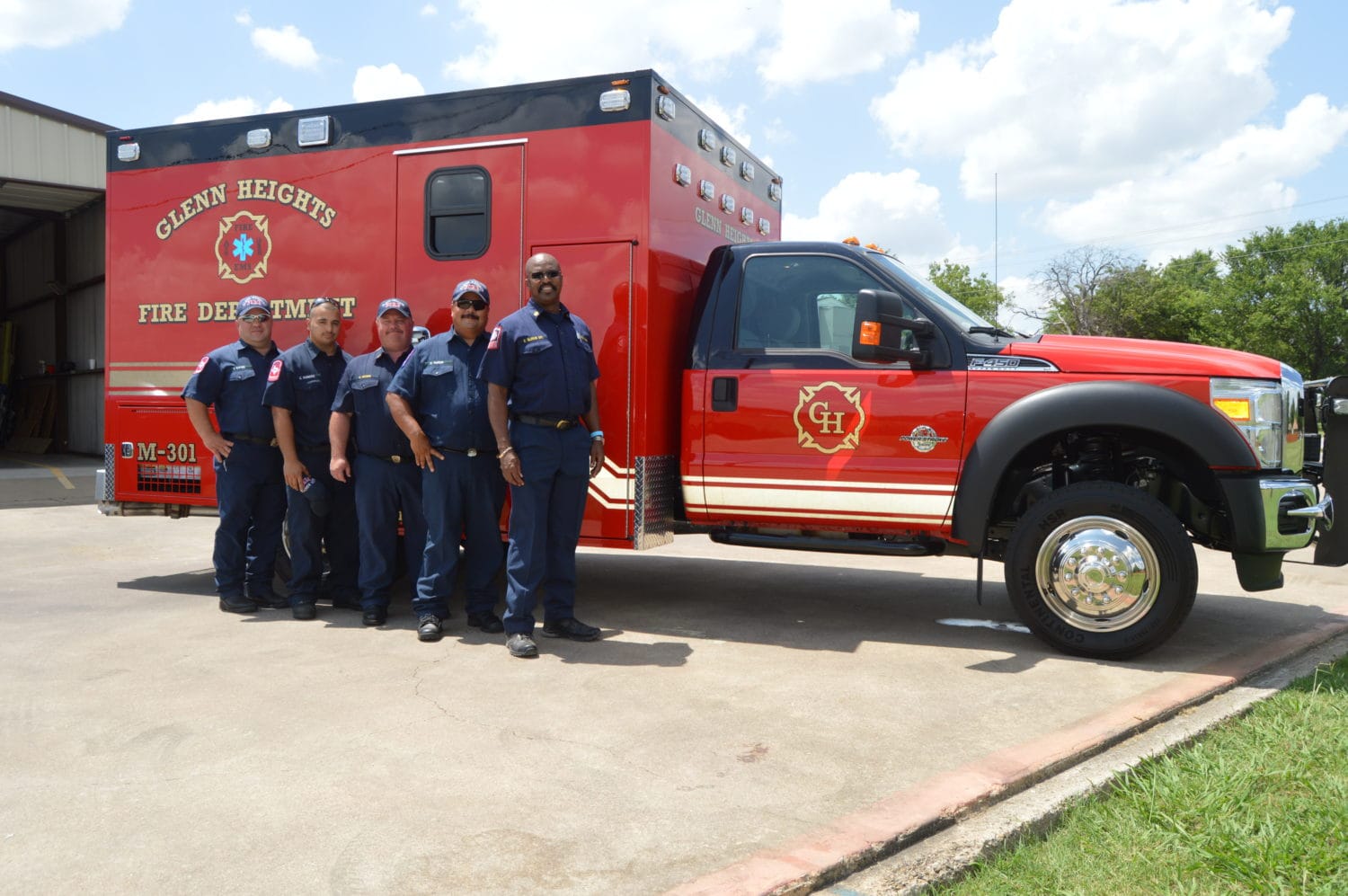