Top executives of the Dallas and North Texas Film Festivals have announced their selections for the Top Ten Films of 2016. I was thrilled to see they also picked my #1 film, Damien Chazelle’s LA LA LAND, as their top choice. This musical valentine to Los Angeles is contemporary but also a joyous return to those glorious old movies starring Fred Astaire and Ginger Rogers,

Barry Jenkins’ MOONLIGHT and Park Chan-wook’s THE HANDMAIDEN were their picks for the second and third place spots among films released in 2016. 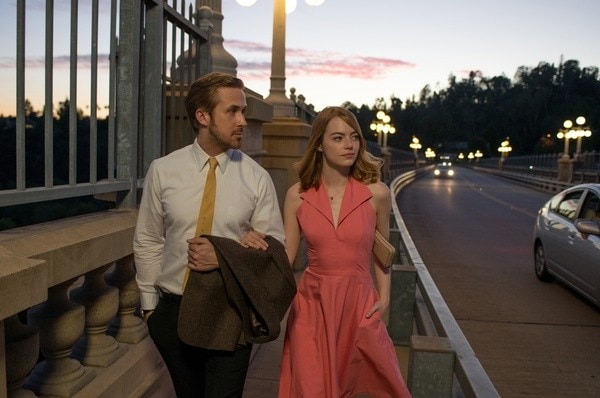 “One Night in Miami” is a Riveting Film