Even more changes are on tap as the new fiscal year begins. Starting October 1, his department was named as one of the 184 agencies nationwide to be awarded the U.S. Department of Justice Office of Community Oriented Policing Services (COPS) grant.

“It is an honor to have been selected as one of the 10 Texas recipients of the COPS grant,” Prasifka said. “This is an extremely competitive grant and to receive the award this year is a testament to the department’s willingness to keep trying year after year.”

Previously, the Glenn Heights Police Department has tried unsuccessfully obtain the grant. This is the first year the department has succeeded.

The COPS Office, headed by Director Ronald Davis, is a federal agency responsible for advancing community policing nationwide. Since 1995, COPS has invested more than $14 billion to advance community policing. This investment includes grants awarded to more than 13,000 local law enforcement agencies. These agencies in turn are afforded the opportunity to hire additional officers. These departments also provide a variety of resources including publications, training and technical assistance.

Prasifka says, Glenn Heights was chosen because of his department’s level of dedication put into the grant process.

“The Department’s grant objectives also incorporated many of the recommendations from the Final Report of the President’s Task Force on 21st Century Policing,” Prasifka added. “I believe the commitment to enhancing our community policing initiatives with the Task Force recommendations weighed heavily on the department’s success in obtaining the grant. I also know that the support from the community and from the city council was recognized by those making the decisions.”

“We are honored to have been selected as one of the investment areas by the U.S. Department of Justice,” Tate said. “The funding will provide the opportunity for the police department to enhance its community policing capacity, which not only benefits the police department, but the City of Glenn Heights as a whole.”

As part of the grant application process, applicants were asked to identify a specific crime and disorder problem area. They were also asked to explain how funding would be used to initiate or enhance their community policing approaches.

Over three years, the Glenn Heights Police Department will use the $125,000 award to hire one additional police officer. The current fiscal year budget includes funding for 19 positions. Next year, the COPS grant will bring the department up to 20 full-time police officer positions.

Furthermore, Prasifka said the department will begin work on these objectives in the near future.

“I believe the award is an affirmation of the department’s commitment to community policing and of the department’s willingness to engage and be part of our community,” Prasifka concluded. “As a city we should celebrate this great accomplishment and be proud of the company we are in with the other agencies across the state and nation.”

Other North Texas departments that were awarded the law enforcement grant included the cities of Dallas, Arlington and Carrollton. 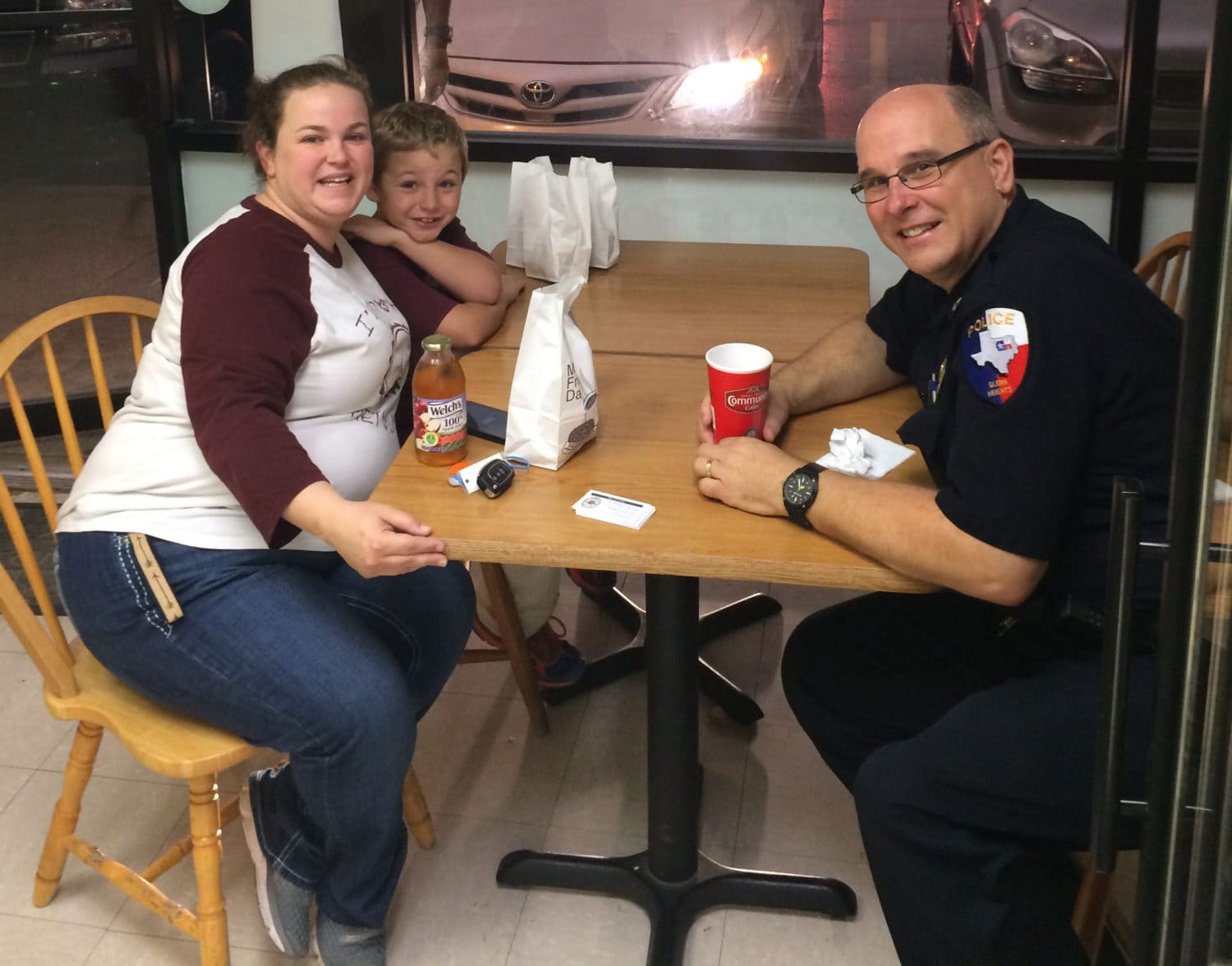