LANCASTER—Former Desoto resident Gayle Nix Jackson will be signing her books at the Second Saturday on the Square in Lancaster October 13th from 10-2. Sponsored by Tattered Books, the event features local authors.

Gayle Nix Jackson is a 1976 graduate of Desoto High School. Her father, Orville Nix, is a former DeSoto City Councilman. Her books, Orville Nix: The Missing JFK Assassination Film and her newest book. Pieces of the Puzzle are about the JFK assassination. Pieces of the Puzzle has been selected as required reading for Dr. Larry Sabato’s classes at the University of Virginia.

Nix Jackson is suing the government for losing her grandfather‘s camera original film of the assassination. Copies exist, but the camera original film is the one that must be used to analyze what could or could not be seen on the grassy knoll. The Nix film is the only film of the assassination that shows the grassy knoll in its entirety.

She was in downtown Dallas the day her grandfather took the famous Nix film of the JFK assassination. In 1988, 25 years after he sold his film to UPI, Gayle negotiated with the now defunct company to have the film returned to her family.It was at that time she found the camera original film was missing.

She has been searching for it ever since. Oliver Stone used the Nix film in his film JFK and she appeared on several television shows and newscasts including Montel Williams, Geraldo, Entertainment Tonight, and several radio and local newscasts. John Barbour, the godfather of reality TV, interviewed her for his award winning documentary, The Garrison Tapes.

Orville Nix: The Missing JFK Assassination Film is Nix-Jackson’s first of several books regarding the horrific events of November 22, 1963. She hopes her readers will educate their children about the mishandling of the investigation into the JFK assassination and help in her ultimate quest to find the missing Nix film. 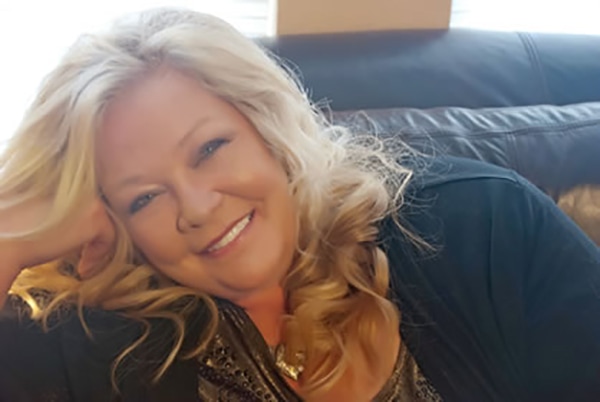