We are all chafing at the closing of our favorite entertainment spots, from movie theaters to live performance venues. Focus Features offers film buffs a silver lining during this entertainment drought. Some of their recent film releases are available much earlier than usual for online streaming. No need to get dressed up, you can watch in the comfort of your own living room. Or even on your phone.

Focus Features’ new drama, “Never Rarely Sometimes Always,” is being released April 3 for at home, on demand viewers. After opening in theaters March 13, Eliza Hittman’s critically loved film is available to rent on a number of streaming platforms for $19.99. The PASTEL film, starring Sidney Flanigan as Autumn, won several awards at Sundance and other major film festivals.

“Never Rarely Sometimes Always” is an intimate portrayal of two teenage girls searching for a solution to an unwanted pregnancy. They travel from their rural Pennsylvania town to NYC looking for help.

2020 EarthxFilm Festival, produced by EarthxFilm and EarthXR, is reimagined to celebrate the 50th Anniversary of Earth Day online. They offer a selection from its 2020 Film, EarthXR and EDU lineups. EarthxFilm will join EarthX’s 50th Earth Day Celebration with conferences and speakers, which will be livestreamed April 22-25. Plans are in process for extended year-round programming, including a larger film festival in the fall.

The EarthxGlobal Gala and the world premiere of The Way of the Rain – Hope For Earth, directed by Sibylle Szaggars Redford with a special narration – spoken word by Robert Redford. More details at earthxfilm.org.

“I Still Believe,” the Lionsgate/Kingdom Story Company recent release based on the poignant true story of singer/songwriter Jeremy Camp (KJ Apa of Riverdale) and Melissa Camp (Britt Robertson), is available for streaming on Christian Cinema.

Angelika Film Center in Dallas offers streaming versions of new films. They include “Slay the Dragon,” “The Whistlers,” and the music documentary, “Once Were Brothers”. The films are available for a small fee of only $6.99 at angelikafilmcenter.com.

Dallas Theater Center recently allowed viewers to watch the final dress rehearsal of their new show about young women longing to be mariachis online. “American Mariachi” was scheduled to open at the Wyly Theatre the day after the COVID-19 quarantine orders closed performing venues. While admittedly not the same as attending a live performance, streaming the delightful new show was a fun experience. Let’s hope the enthusiastic, mostly-female cast is able to perform the show one day for a live audience.

A number of performers and artists have started streaming their concerts online. Andrew Lloyd Webber’s extensive catalogue of shows, ranging from “Cats” to “Phantom of the Opera,” is available for online streaming.

So, as long as we can afford to keep paying our Wi-Fi bills, the “show must go on”–one way or another! 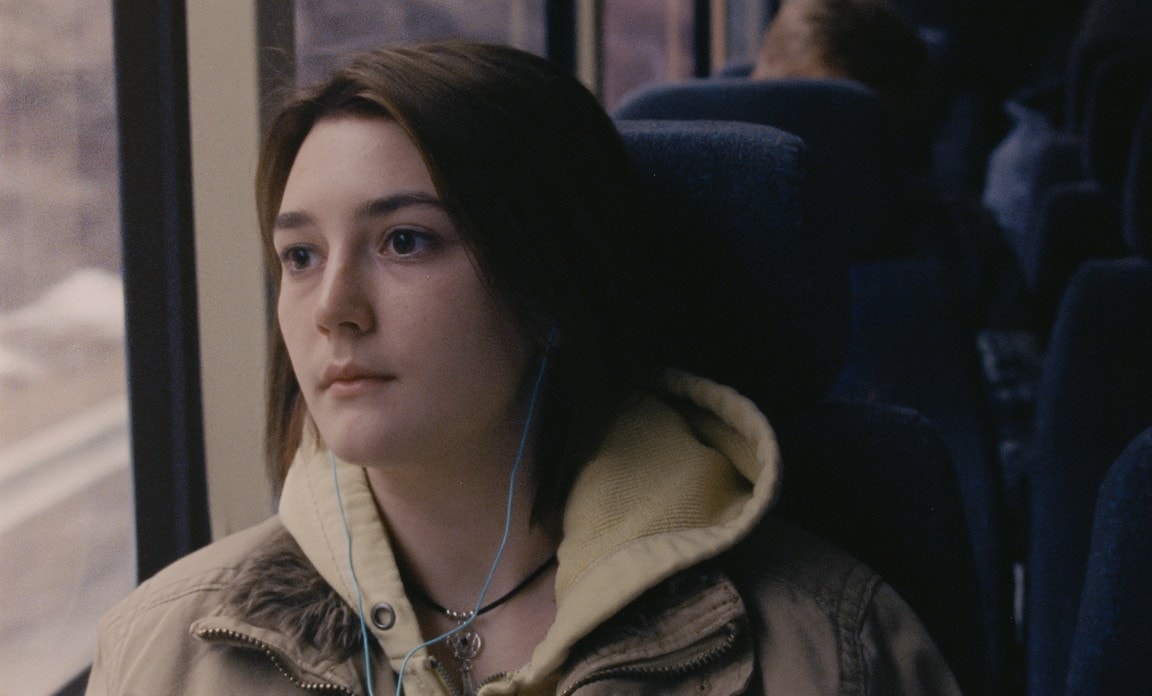