Some of the groups are long-time participants while others are new to FIT. The groups perform eight one-act plays, paired in two-show blocks. Two brand new cabaret performances are also on the schedule, featuring two divas from the thriving Dallas music scene.

Jodi Crawford Wright shares her memories of childhood in “Songs My Mama Taught Me.” Kathryn Taylor Rose returns to FIT with her new show, “Nobody Knows What They’re Doing.”

FIT founding member WingSpan Theatre Co. makes their 21 consecutive appearance at the festival. Their production, “Jo and Louisa,” an imagined conversation between Louisa May Alcott and Jo March (the author of “Little Women” and her best-known character) is written by acclaimed local playwright Isabella Russell-Ides. This production is the fourth work by Russell-Ides to premiere at the festival.

Two other FIT companies who are known for their comedic flair return again to this year’s event. Matt and Kim Lyle star in the offbeat “Nerve” by Adam Szymkowicz for Bootstraps Comedy Theater. Audacity Theatre Lab presents “The Beast of Hyperborea,” Brad McEntire’s Victorian adventure tale.

Additional works presented at the festival are by Dallas writer/creators Nicole Neely, Colby Calhoun, and William Acker; and by Austinite Lane Michael Stanley. 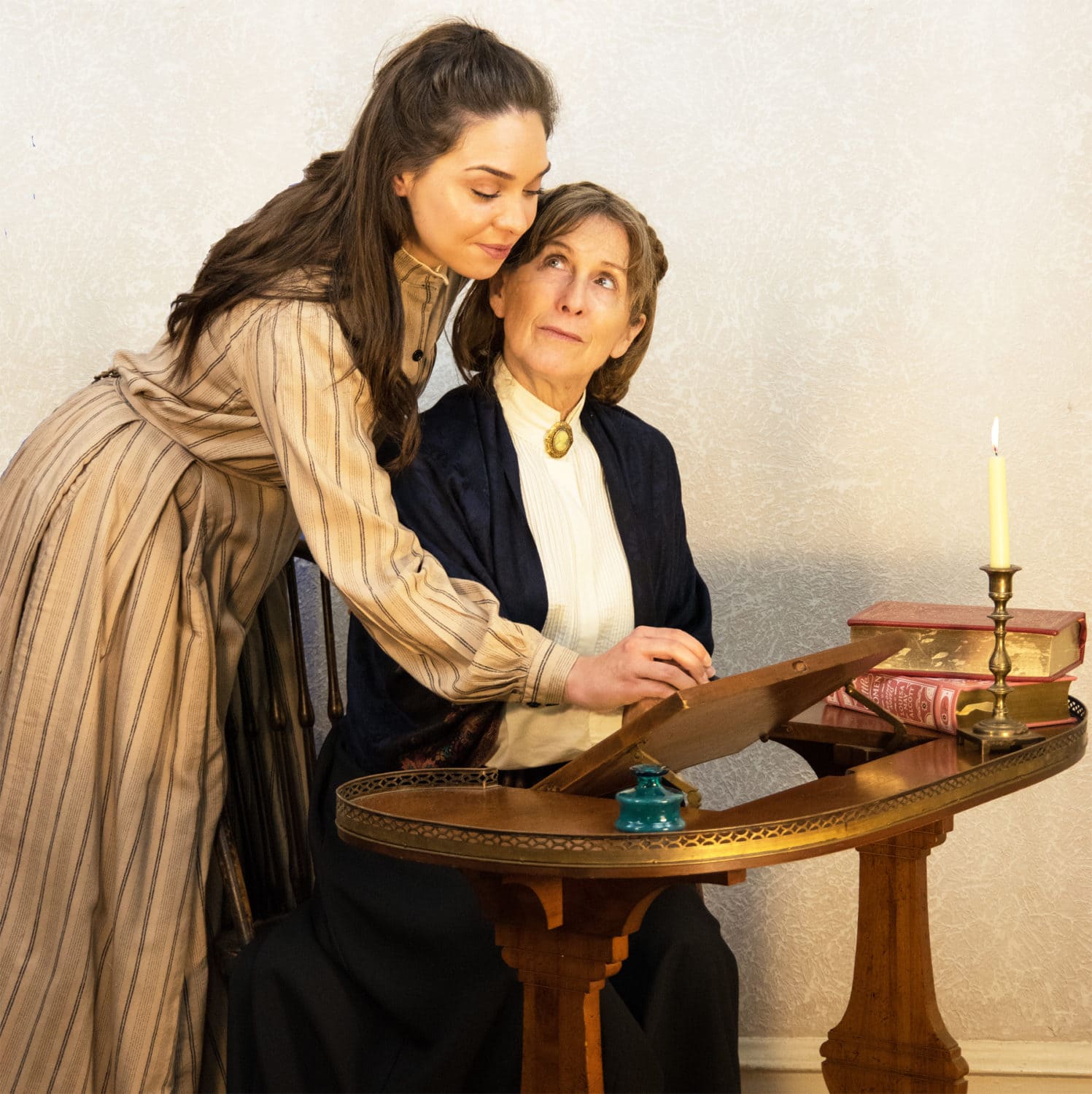