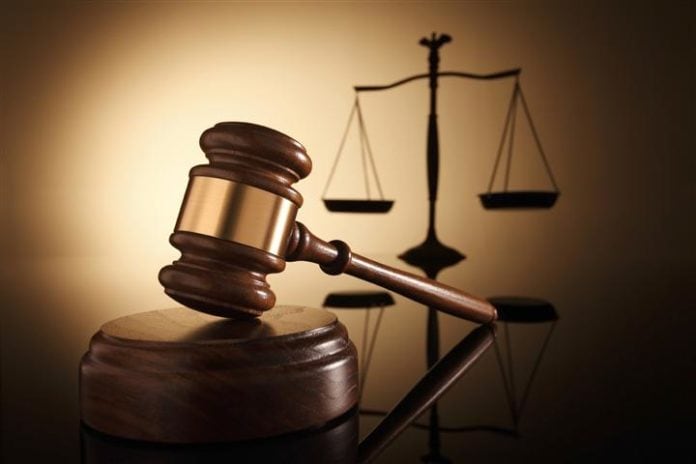 According to court documents obtained by Focus Daily News, Recreation Director Veronica Williams is seeking damages in excess of $1,000,000 against the director of parks and recreation and the City of Duncanville.

The petition, prepared by Williams’ attorney, cites that events date back to January of 2017, when Williams was looking on a city server for photos of facilities to include in the upcoming 2017-18 budget presentation. Instead of photos of municipal buildings, Williams discovered a photo of Stevenson holding his genitals.

In the suit, Williams says that she was offended that such a photo was on a city computer, especially a computer system that is accessible to part-time minors working for the City. Following employee polices, the incident was reported to Jennifer Otey, director of human resources.

Williams requested that her complaint remain anonymous in fear of acts of retaliation from her supervisor. She also reports that she made a verbal complaint to the City Manager Kevin Hugman, at the behest of the human resources director. Hugman assured Williams that the matter would be investigated and that her anonymity would be maintained.

Within an hour of Williams’ report, Stevenson was instructed report to human resources. Williams alleges that when he returned from the meeting, Stevenson immediately began to verbally accost her.

Williams requested another meeting with Otey and Hugman after her request for anonymity was seemingly denied. Her account of events is that she informed city officials that she was concerned for her job and safety. Otey then suggested that she simply avoid Stevenson, especially since she had an approved leave of absence due to an upcoming medical procedure.

Offended that her medical condition was considered a convenience to allow Stevenson an opportunity to cease retaliatory efforts against her, Stevenson then allegedly ostracized Williams and refused to speak with her in any capacity until her planned leave one month later.

While Williams was on medical leave for three months, no one monitored her workload. The plaintiff contends that upon her return, Stevenson immediately began to take retaliatory actions against her. Primarily, Stevenson allegedly refused to permit Williams to take discretionary leave.

Discretionary (personal) leave is defined as accumulated personal leave taken at the individual employee’s preference (discretion) for which it is usually possible to set a schedule in advance.

There are also allegations that he suddenly began to strictly adhere to the department’s policy of time off due to overtime hours works. In the past, she related this was not enforced — and currently was not being enforced to the entire parks department staff. Stevenson then pointedly approved requested time off by other members of the staff.

Then Williams was placed on a performance improvement plan (PIP). However the suit claims there were no prior written reprimands, notice of deficiencies or negative evaluations to support this claim. The PIP did include an attendance report, that was directly related to the approved medical leave of absence. She continues to remain on PIP at press time.

Lastly, Williams was summoned to a meeting with Assistant City Manager, Paul Fredrickson; Finance Director Richard Summerlin; New Human Resources Director Todd Siegel and Stevenson. At the start of the meeting Williams was asked to sign a document waiving her right to legal representation.

The meeting was abruptly ended with Fredrickson saying Williams was being insubordinate for not waiving her right to counsel. To this day Williams contends that she is harassed, ridiculed and strictly singled out all due to her reporting the inappropriate conduct of her supervisor.

City Attorneys Yet To Respond

Williams, represented by West & Associates, LLP, filed the suit in Dallas County District Court on June 18. City officials were served the following day. They have until July 9 to formally respond or a judge may render a judgment in favor of the plaintiff.

According to city council agendas there have been no scheduled meetings to address litigation. However, Stevenson did address Duncanville City Council members on the day the city attorney was served. During the June 19 meeting he gave an update on the upcoming July 4 celebration sponsored by the parks department.