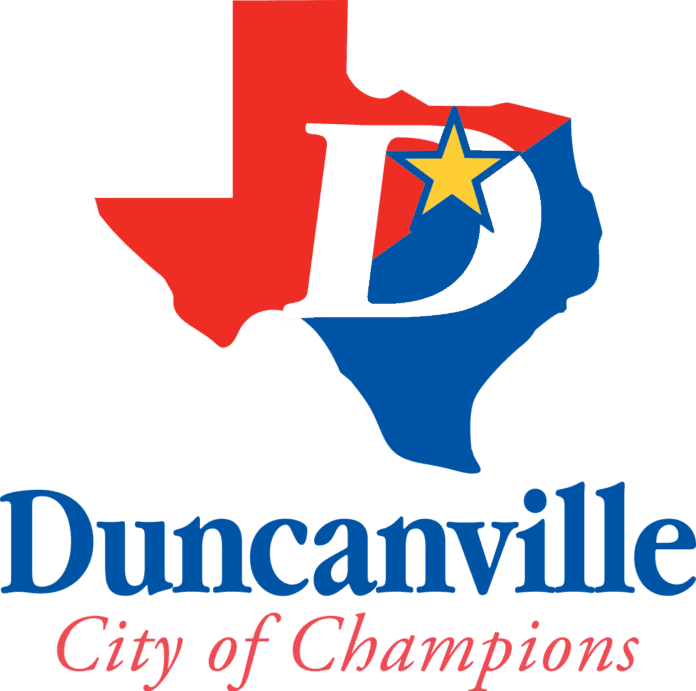 Last week the City of Duncanville released a notice announcing a Public Hearing on a Tax Increase. The Tax Increase announced online and in the local papers is due to the rising property values within our City. Average home values have increased 6.15%, varying from property to property, which may increase the amount paid in taxes despite a lower tax rate.

The Duncanville City Council will consider adopting the proposed tax rate decrease at an August 31, 2021 meeting.