The show, titled ‘For All,’ is built around a patriotic theme that emphasizes inclusiveness.

“The idea behind it is that no matter where we come from, no matter our differences, we can all pull together,” said Marching Show Director Mark Teal.

The program blends traditional marching and music with students saying the Pledge of Allegiance in different languages and vocalists singing about wanting to live in America.

Duncanville’s marching band has built a legacy of advancing to the state competition over the years, including winning State Championships in 1986, 1996 and 2002.

The band is also offering a free performance of ‘For All’ for the community on Saturday, November 3 at 7:00 p.m. at Panther Stadium. 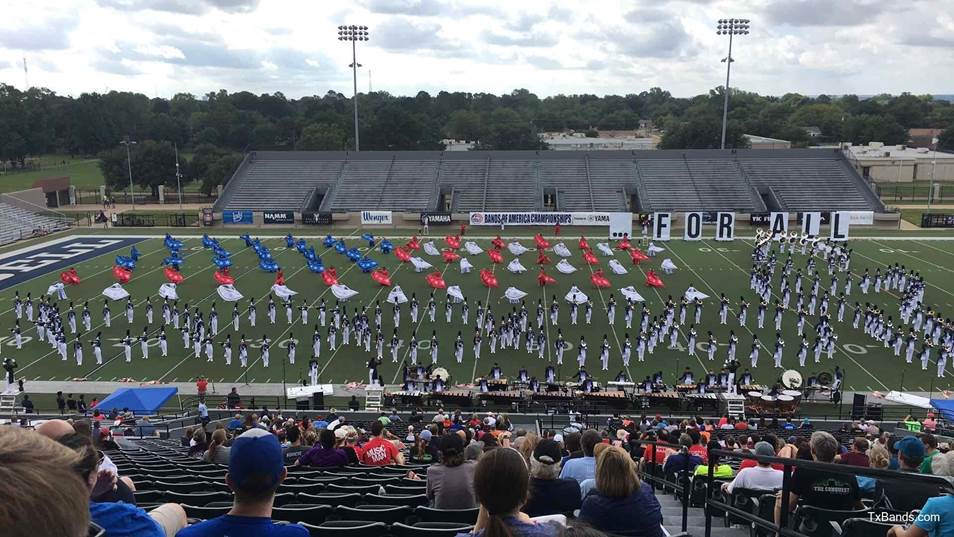