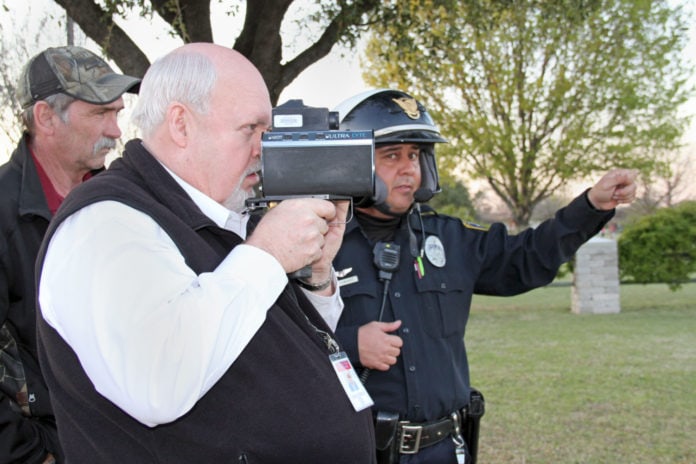 Over the years Citizen Police Academy graduates have included city officials, Duncanville Independent School District board members and various municipal staff. For some, the eleven-week course can be a totally life changing experience.

Community Engagement Officer Doug Sisk said one resident, Tommy Brough, even decided to become a police officer in the City of Duncanville after taking the course. “We [also] have had a very large number go from our Citizen’s Police Academy class into our Citizens on Patrol Program,” Sisk said. 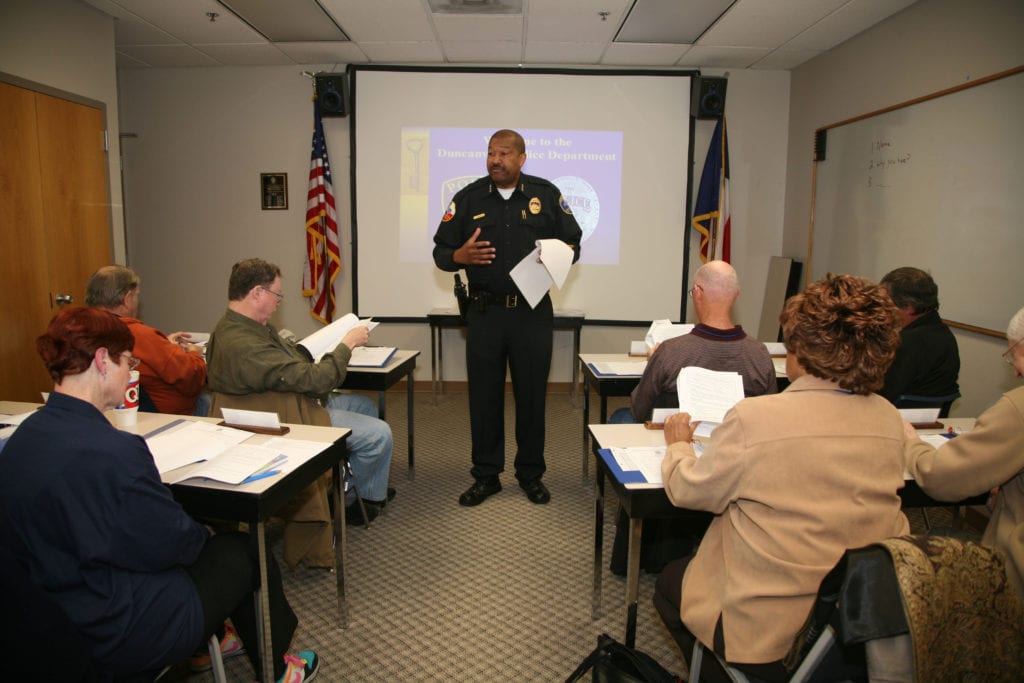 From 10 to 25 residents work with the police department taking the course when it is held twice every year in the spring and fall. They learn about a number of law enforcement procedures and challenges that on-duty officers face in the line of duty.

Officers from each division of the department teach in the Citizen Police Academy. Sisk said he believes the class is successful because of the engagement with the community and the rapport built between the citizens and the police department.

“My experience with the Duncanville Citizens Police academy was eye opening as to how the police department works,” said Lucia Bevers. She is a graduate who has been through the Citizens Police Academy on more than one occasion and even has followed up with two advanced courses. “This is an excellent way to get to know what our officers go through during their shift. The officers that taught the classes had worked a long shift and yet stayed late to teach a class. You get to know the officers on a more personal basis and how they feel about their job.”

The Citizen Police Academy concept was begun in the United Kingdom back in 1977, according to information from Sisk. Duncanville Police Chief Michael Courville learned of the program from Missouri City Police Chief, Les Guillot in the late 1980s.

A few years later, the Duncanville Department started their own version of the Citizen Police Academy. Early classes had elements taken from the program at the City of Grand Prairie, as well as unique program ideas tailored for Duncanville.

There were 16 students who enrolled in that first Police Academy class in 1990. After graduating from the class, these students also formed the first Duncanville Citizen Police Academy Alumni Organization. 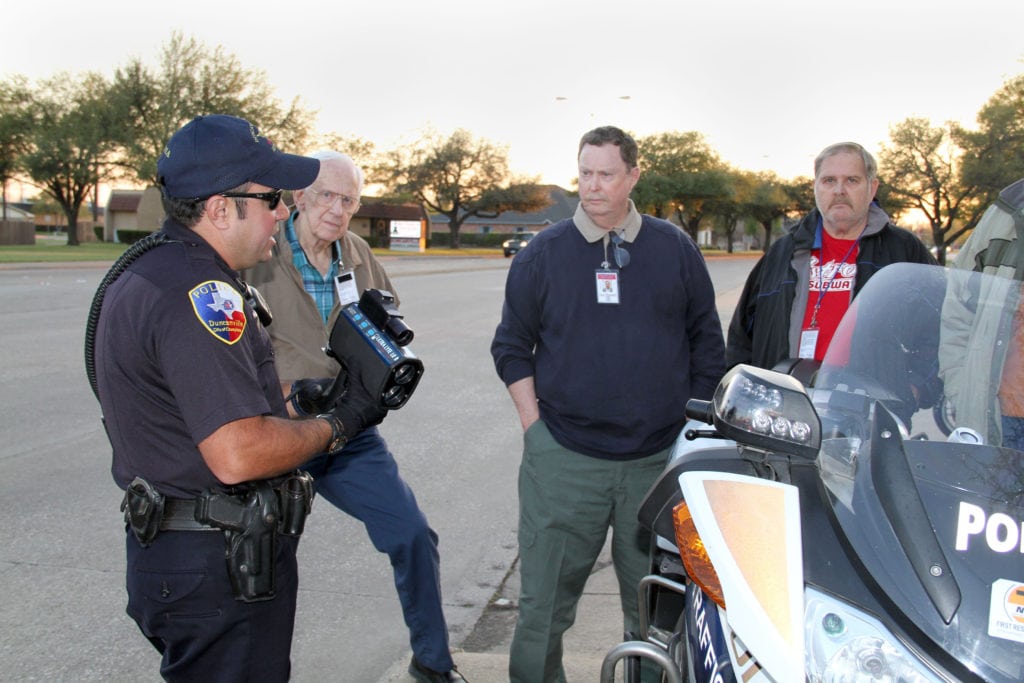 “It is our goal to increase understanding of police work and to develop effective police/community partnerships,” said current Duncanville Police Chief Robert Brown.

At the end of every CPA session there is semi-formal, catered graduation banquet for class participants that include a guest speaker and commencement ceremony. Class participants also receive a Certificate of Achievement that certifies they have completed and graduated from the Duncanville Police Department Citizen Police Academy.

“The Citizen’s Police Academy not only shows how the Duncanville Police Department operates, but also helps us teach our citizens how to better protect themselves, which makes our community safer,” Brown concluded. “We are grateful for those citizens who wish to volunteer their time and talent by attending the Duncanville Citizen Police Academy.”

The next Police Academy class begins on Tuesday, August 30, 2016 at 7 p.m. Applications to enroll can be requested at the Duncanville Police Department, 203 E. Wheatland Road, Duncanville.