Mudhook Bar and Kitchen in Duncanville is celebrating St. Patrick’s Day with beer, beer, and more beer–along with food trucks and live music, all on tap at 7 p.m. March 12. Everyone is invited to come out and join the party at Mudhook Bar and Kitchen’s first annual Luckathirish Beer Festival.

The fun starts at 7 p.m. with eight breweries on hand, along with several food trucks, and two bands. Tickets are available now for $19 at SeeTickets.us/MudhookBar. Ticketholders are entitled to six craft beer samples, a commemorative, stainless steel cup, and a wristband. Admission tickets also provide access to the band area, where food trucks from Pittmans and Texaque are available.

Freeman Street, just South of 100 S. Main Street, will be blocked off for the Festival area. Those attending will have plenty of space to walk around and greet old friends or make new ones. This is a great opportunity to learn more about these local breweries. 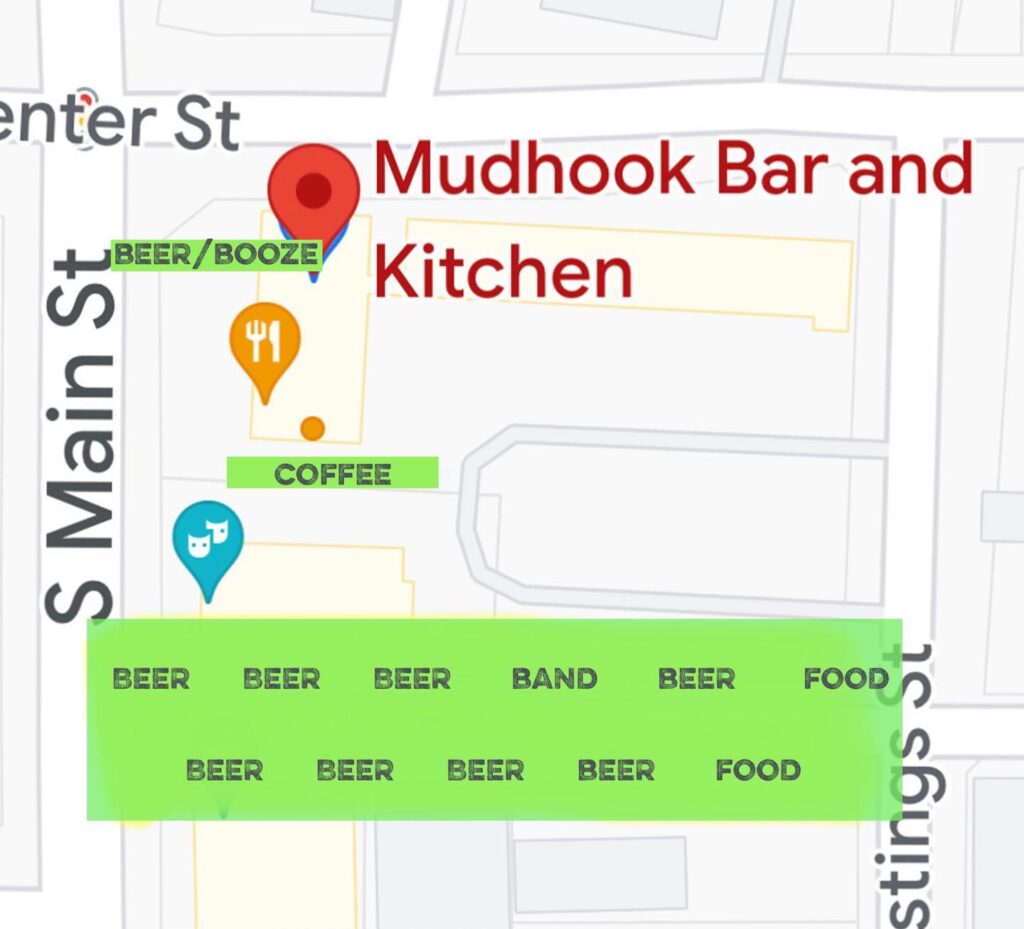 Bryan Kaeser, owner of Mudhook Bar and Kitchen, said “This is a one of a kind event in Southwest and Southern Dallas County, so it shouldn’t be missed! We need more large-scale events to draw people together and make us social with our neighbors again. Breweries and bands coming together to make this happen means a lot, and will hopefully gain traction going forward in 2023 and beyond.”

Luckathirish St. Patrick’s Beer Festival will be held Saturday, March 12 from 7-11 p.m. in the blocked off area on Freeman Street, South of 100 S. Main Street in Duncanville
Mudhook Bar and Kitchen was established in November 2019 by Bryan Kaeser. It sells burgers, beers and cocktails in Downtown Duncanville. For more information about Mudhook or the Luckathirish Beer Festival, please contact Bryan by texting 972-800-6772. Emails at bryan@mudhookbar.com and phone calls will also be returned in a timely manner.