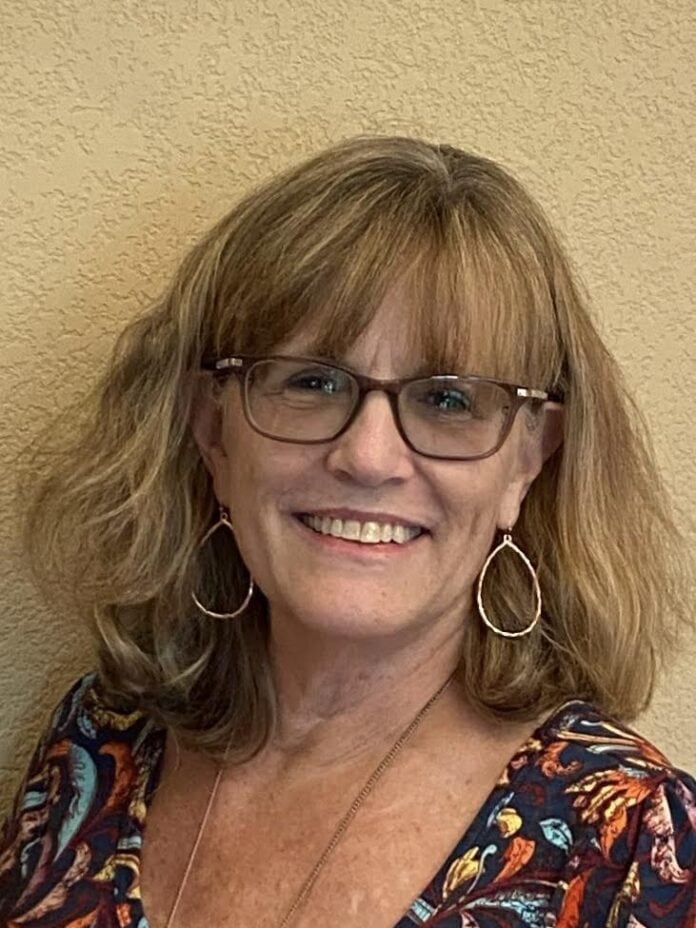 “Digging Up” Memories Of A 25 Year Career

(CEDAR HILL, TEXAS) The “Super Collider”, the Ellis County-based greatest project that never was, did bring some positive developments to North Texas in the early 1990s.

That’s when a married couple of archaeologists – Joseph and Nancy Yedlowski – moved to the region, so Joseph could work on an archaeological study before the project proceeded.

The United States Congress decided not to fund the program – which would send and split atoms through a large tunnel.

But the Yedlowskis and their three young daughters were already in North Texas, so they purchased a home in Cedar Hill in 1994. Joseph continued working as an archaeologist.

Time has flown by, but on June 21, she will retire after 25 years of service to Cedar Hill ISD. She’s spend the last 11 years as the district’s lead Dyslexia Therapist.

“Cedar Hill ISD has been my second family,” Yedlowski said. “I’ve worked with so many wonderful people over the years, some of which are my best friends today. Thank you to the administrators that always believed in me, gave me wonderful chances to do what I did. The last 25 years have been a wonderful chapter in my life.”

Working With Scholars With Dyslexia

About 12 years ago, a CHISD parent requested that the district hire a designated person as a Dyslexia specialist. Then-CHISD Special Education Director Kellie Spencer hired Yedlowski for the program. She’s worked in that role for the past 11 years.

“I’ve really, really enjoyed it,” Yedlowski said. “This year has been stressful, but I think it’s been that way for everybody.”

Yedlowski said it’s been a blessing to have Scottish Rite Hospital, in Dallas, nearby because they “are the gold standard for Dyslexia.”

“Our scholars are making great progess,” Yedlowski said. “Most of the programs are phonics-based, and we sometimes use letter and sound correspondence. We teach the scholars different strategies, short and long vowel songs.”

Yedlowski, an Ohio native, is proud to call Cedar Hill home. All three of her daughters graduated from CHISD.

“This is my hometown,” Yedlowski said of Cedar Hill.

As retirement approaches, Yedlowski said she plans on spending time with her grandchildren and working on a backlog of home improvement projects.

She will miss her colleagues and the scholars she works with, but she said it will be nice “not having to set an alarm clock.”