Midlothian- Storms moved through Midlothian last night bringing heavy rain and strong winds. When the sun rose this morning, a grim discovery was made at the Walmart in Midlothian.

Shoppers noticed a black truck, running with windshield wipers on, and a man slumped over. The truck, was the Toyota Tundra, license plate MSJ3207, reported as being driven by Mark Bowen Stanush, according to the Keller Public Safety department.

Stanush was wanted in connection with the shooting death of his ex-wife, 58-year-old Teresa Anne Salyer, at a home in the 500 block of Manchester Court the night of June 16, 2020. Stanush was reported to have ties to Midlothian. Witnesses report Police discovered a deceased male slumped over inside the truck.

Keller Police Department has confirmed the individual was Mark Stanush, and death was a result of self-inflicted gunshot wound.

Friends and neighbors remembered Teresa as a “sweet and bubbly person”, one co-worker said on Facebook, “she always made me laugh”, and they are saddened by her loss. 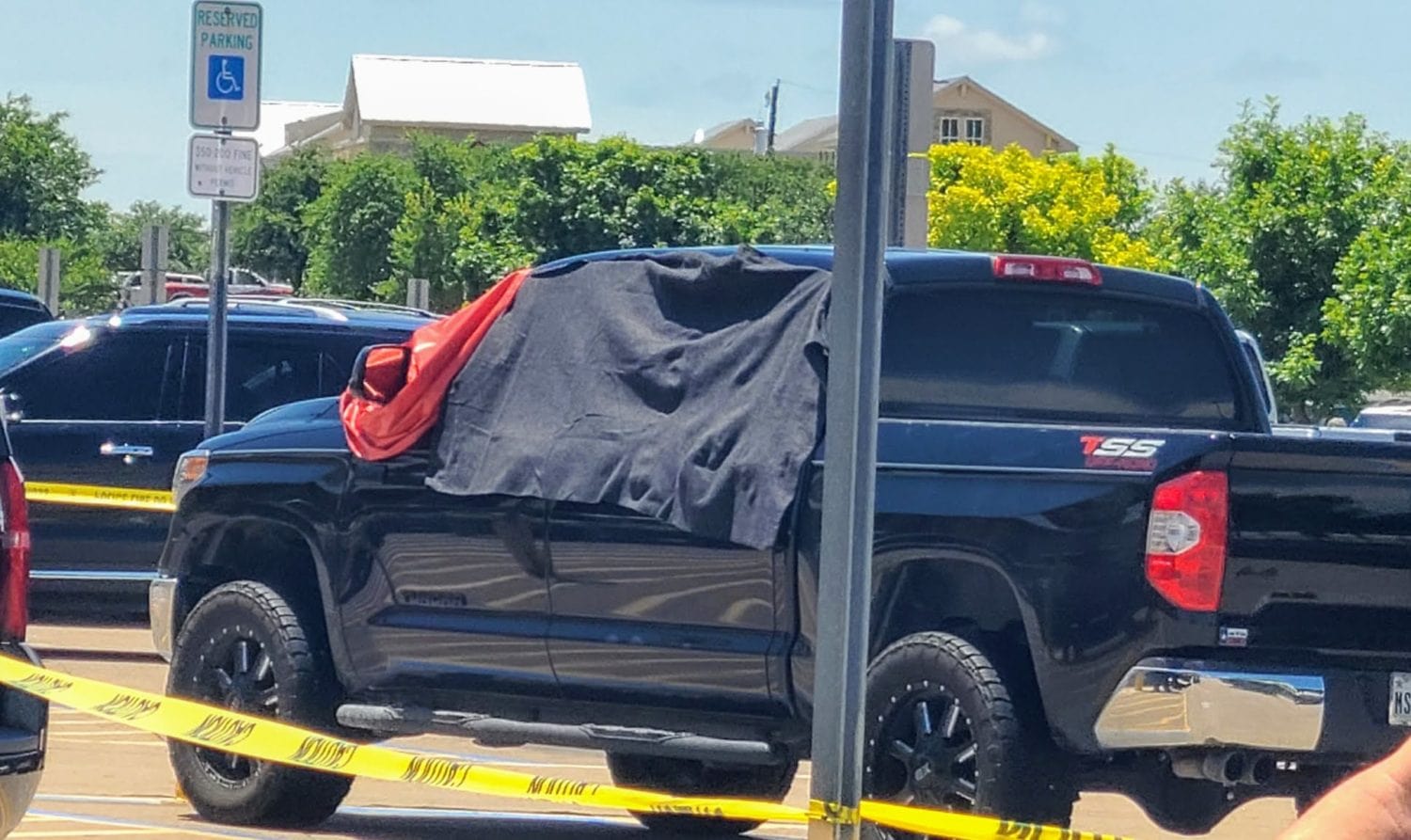 Reporter Rita Cook visited the scene and said it appeared police may have broken the driver’s window to gain access to the deceased. At this time, Midlothian Police Department has not commented or released an official statement about the incident.

This is a developing story and will be updated as information is provided.