Beverly Humphrey has won championships, made history, and has earned a place in several halls of fame in a star-studded career.

Now, she’s being honored by her alma mater as she is set to be inducted into the Prairie View A&M University Sports Hall of Fame. The induction ceremony is set to take place sometime in 2021 at a time yet to be announced.

Under legendary Coach Barbara Jacket, Humphrey was a two-time Association for Intercollegiate Athletics for Women national champion sprinter and two-time United States Track and Field Federation All-American for the Prairie View women’s track team, which dominated the sport during the 1970s and 1980s.

“It is humbling, exciting and I thank God for this amazing blessing,” Humphrey said of her selection for induction. “And the icing on the cake is that it is for my athletic accomplishments.”

Her Career At Lancaster ISD

Humphrey has been with the Lancaster School District for more than three decades. Along with being the girls track coach, she is also the director of athletics, physical education and health. Her coaching career began at Greenville High School as the head coach for volleyball and girls track. She was the first African-American head coach for any sport in both Greenville ISD and Lancaster ISD history.

Humphrey’s track career began at Dallas Lincoln High School, where she broke many records and was recruited by many top universities in the nation. She accepted a full scholarship to Prairie View A&M, where her success included winning a national championship in the 200-meter dash and being named All-American four straight years.
Humphrey also qualified for the Olympic Trials in the 100, 200 and 400 Meters. She was an Olympic Trial Finalist in the 200 Meters.

Humphrey’s teams at Lancaster have won a dozen state championships. That includes 2019, the last compete season for high school track as COVID-19 canceled the 2020 season. Her teams also won state titles in 2001-08 and 2012-14.

Lancaster has won 29 consecutive district track championships with her at the helm and 31 in all during her time. Add in the two she won at Greenville and she has 33 district titles.

And she credits her time at Prairie View for playing a key role in her success.

“Coach Jacket was an awesome coach. Her discipline, guidance and training methods set me up for a successful coaching career,” Humphrey said.

As for what lies ahead, Humphrey said she is a long way from sitting at home in an easy chair.

“My next chapter will be speaking engagements, consulting, mentoring young girls and women and writing a book,” she said, adding, “I would like to thank my husband Charles Humphrey for his continued love and support throughout my career, and my beloved mother Florence Jones. Also, I would like to thank Dr. Poindexter PVA&MU professor, Lancaster ISD, the Lancaster Community and the many women and girls I have coached through the years.”” 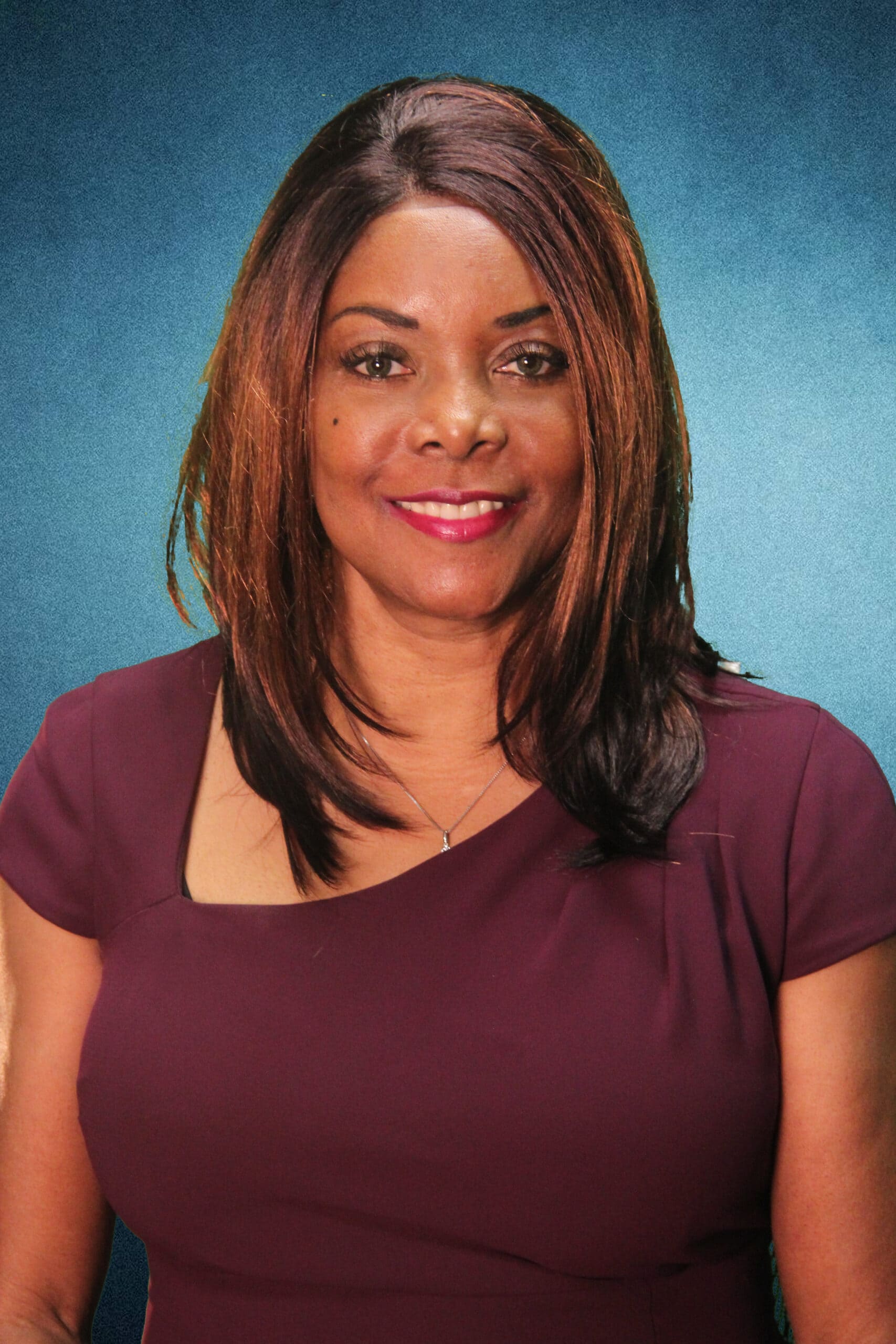