Twenty-six film festivals from North Texas combine to present their second “Best of Fests” Feb. 27-March 1. This unique event celebrates 26 different film events, and is presented by EarthX and EarthxFilm. The area film festivals present 11 feature films and 25 short films that either resonated with their audiences or represent their programming esthetic. Best of Fests films are screened at Alamo Drafthouse Cedars and the Texas Theatre.

Best of Fests Festival Producer Erin Nicole Parisi said, “It was remarkable that this special film event was accomplished last year and the fact that we have been able to bring everyone together once again speaks to something truly wonderful and unique about the film festival and film loving community in Dallas, Fort Worth and North Texas. These films represent the wide range of styles, interests, storytelling, and entertainment that the amazing array of film festivals throughout this area bring to audiences all year long. Of course I’m maybe a little biased, but I think everyone should mark these days off their calendars and immerse themselves in this sampling of films from these wonderful festivals.”

The festival opens February 28, at the Texas Theatre with EarthxFilm’s screening of Louis Schwartzberg’s FANTASTIC FUNGI. The film focuses on the magical world of fungi and their power to heal, sustain and contribute to the regeneration of life on Earth. The film is preceded by an animated short from the Pegasus Film Festival. Morgan McGrath’s THE WOLF AND THE RABBIT, is the story of a young wolf who wants to play with a very wary rabbit who was his friend when they were babies.

Other highlights will include Amber McGinnis’s award-winning comedy-drama, INTERNATIONAL FALLS. Presented by the Women Texas Film Festival, the film stars comic/actress Rachel Harris. She plays a woman stuck in a small, snowbound border town who dreams of being a stand-up comic. Her life is changed when she meets a burned out comedian (Rob Huebel) with dreams of doing anything else. The film also stars comedian/actor Kevin Nealon.

DIFF offers a 10th Anniversary screening of Will Patton’s BROTHERHOOD, about a pledge at a college fraternity faced with a moral dilemma. Dallas Video Fest screens Elizabeth Coffman’s documentary, FLANNERY. The film explores the life and work of author Flannery O’Connor, whose distinctive Southern Gothic style influenced a generation of artists and activists.

The Lone Star Film Festival brings Luke Dick’s RED DOG. It focuses on the filmmaker’s upbringing among strippers, bouncers, and outcasts who populated a notorious strip club in Oklahoma City.

Filmmakers Appear With their Films

Filmmakers for each film appear at the festival, starting with a pre-festival concert February 27. Luke Dick and the Steve Band perform at the 3 Links Club, 2704 Elm Street. The concert recognizes the 20th Anniversary of legendary Deep Ellum Film Festival. It was founded by Michael Cain, now Co-Founder and President of EarthxFilm. 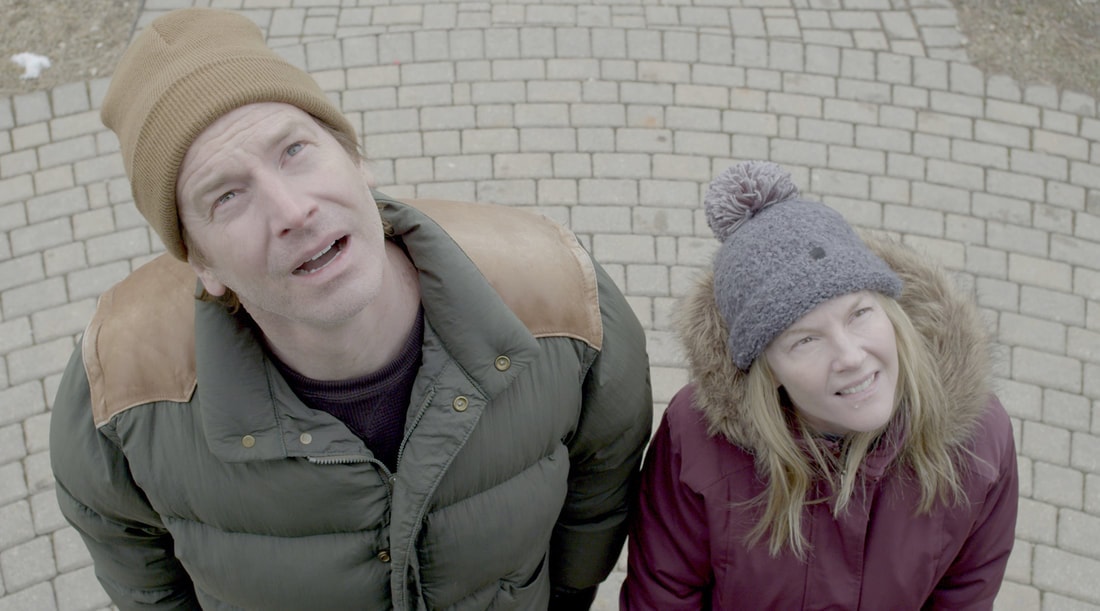